SYNOPSIS: “The Curtain Raises for B-PROJECT's Next Stage!
Tsubasa Sumisora works as an A&R for major record company Gandala Music. Together with B-PROJECT, she has beaten the odds to reach the JAPAN Dome Live show! What awaits Tsubasa, Kitakore, KiLLER KiNG, THRIVE and MooNs?" (aniplus-asia.com) 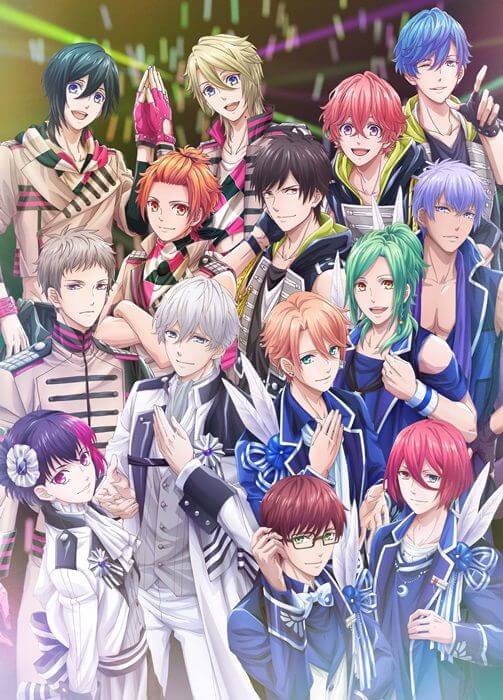 HIGHLIGHTS:
1. New anime series from a Japanese cross-media project about a group of virtual idols that began in 2015.

2. This new series features four Japanese idol groups that perform both as separate units and as a whole group that targets the female demographic.

3. Having wide range of fans are not only from the anime series but also a manga, a rhythm game, stage plays, multiple CDs, and more.