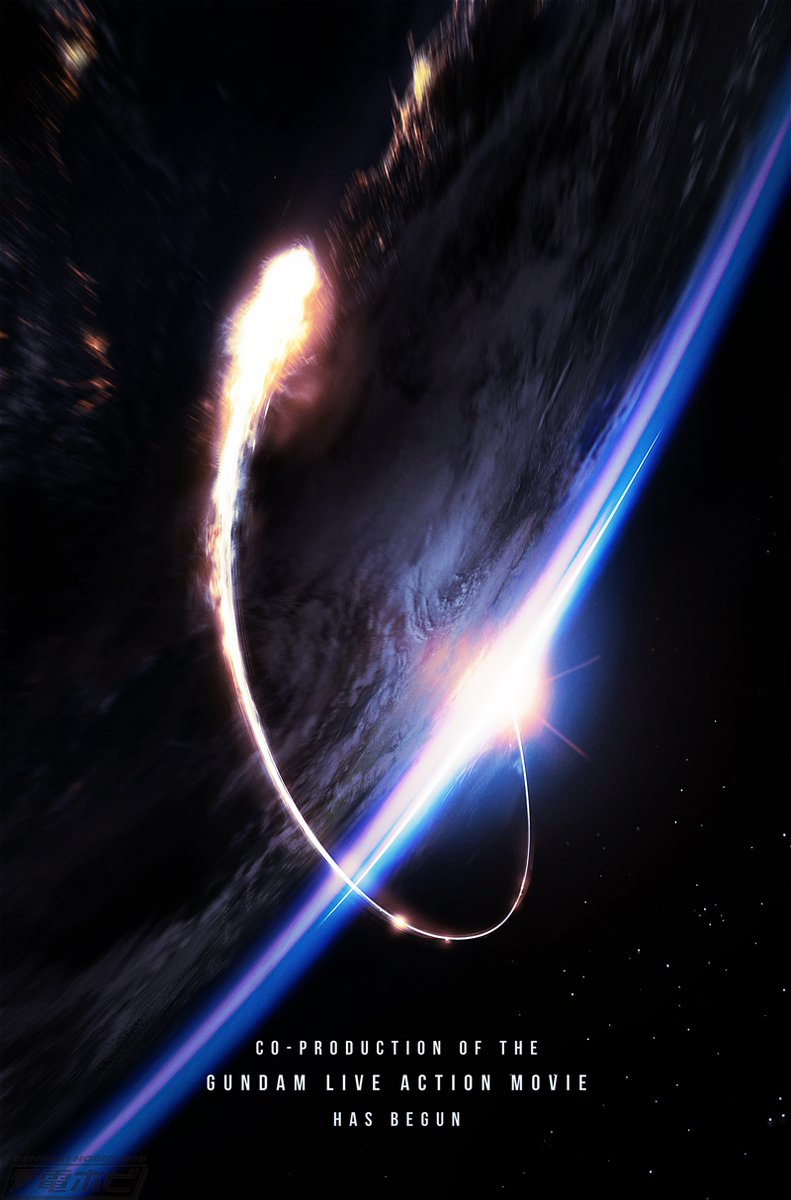 Legendary and Sunrise announced at Anime Expo 2018 (on July 05, 2018), their plan to co-produce the first-ever live-action feature film version of GUNDAM. The project will be overseen by Cale Boyter on behalf of Legendary with Sunrise creative team.

Featured above is the teaser poster for the project, while below we have the "Sunrise Gundam" Panel at 2018AX (Nearly 4 minutes' worth of talky complete with English subtitles).


And while it's evolution from anime/manga to live-action has taken nearly 4 decades (since 1979), the most recent incarnation folks have been treated with, is the sequence from Steven Spielberg's "Ready Player One" - SPOILER footage below: