If anyone had any "issues" with not seeing enough special effects in their previous spot/trailer for the live-action "BLEACH" feature film, this latest release has them in spades! 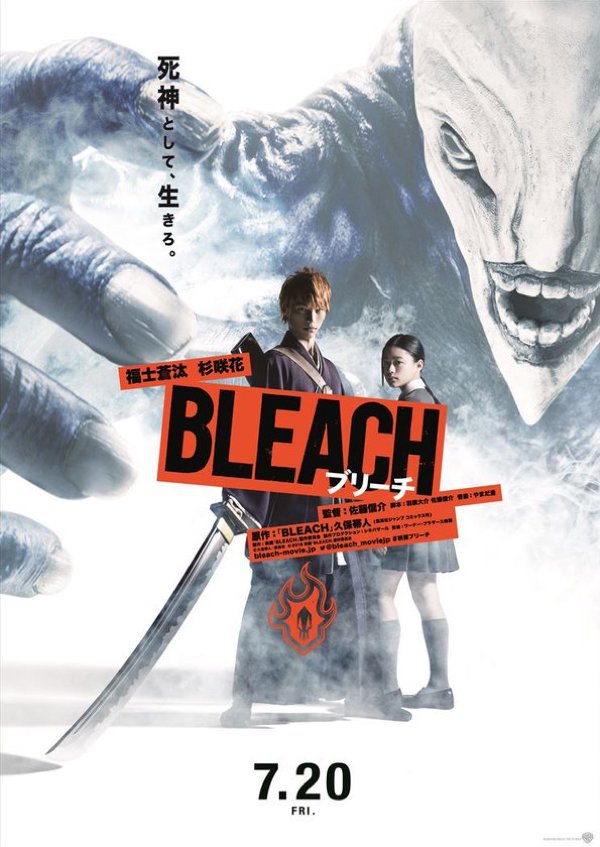 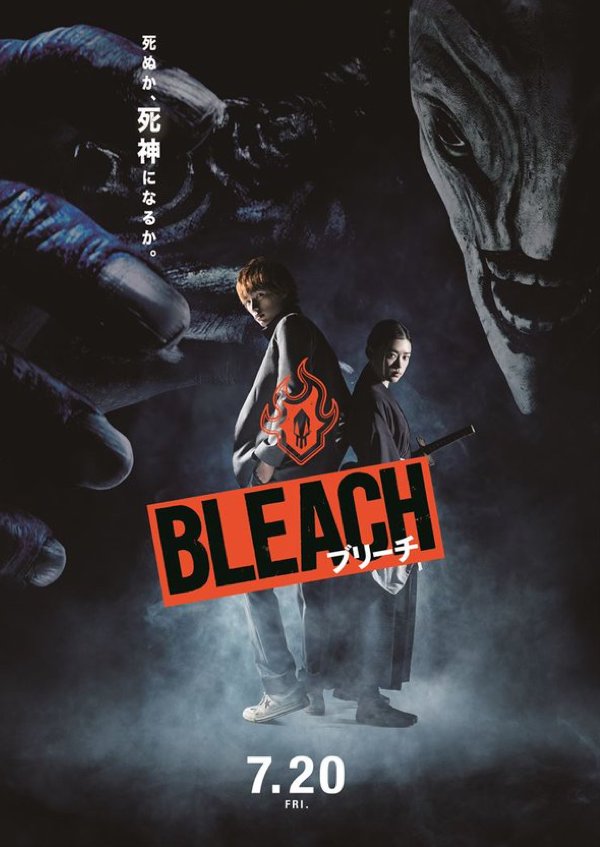 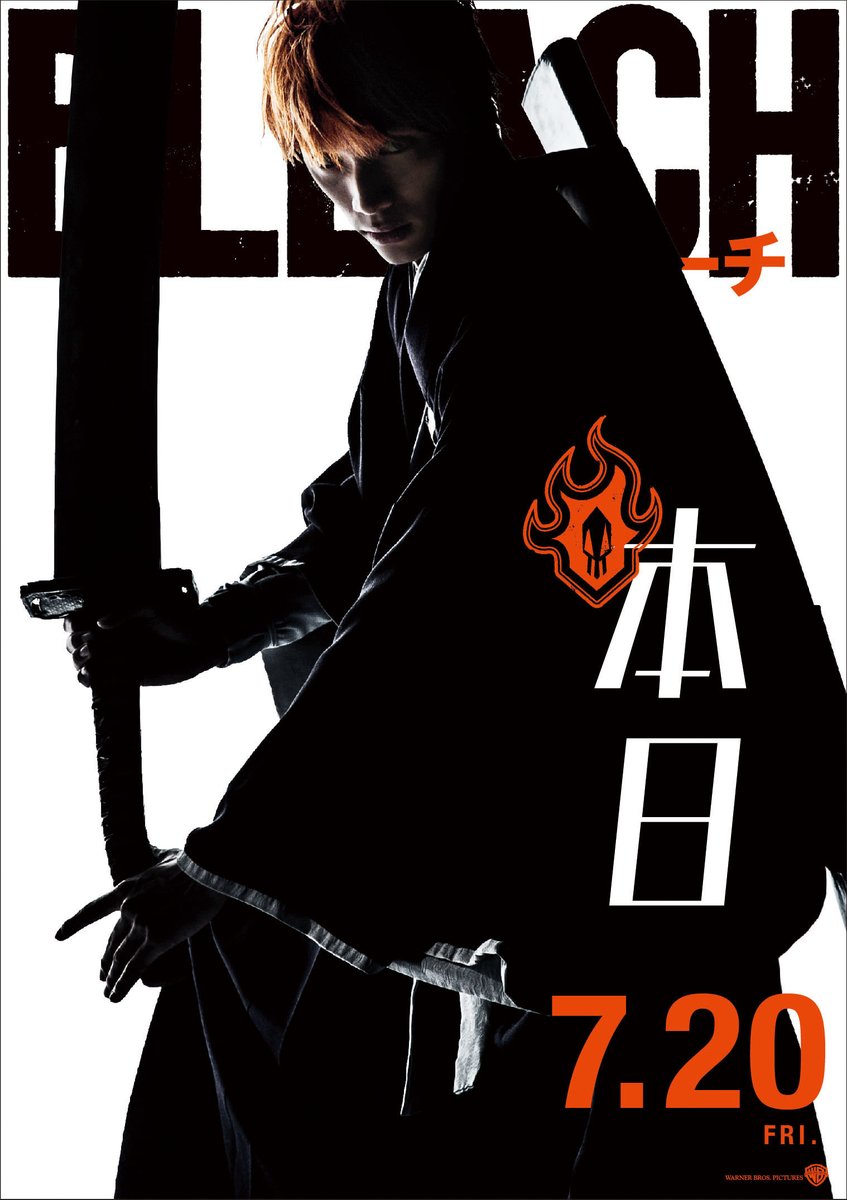 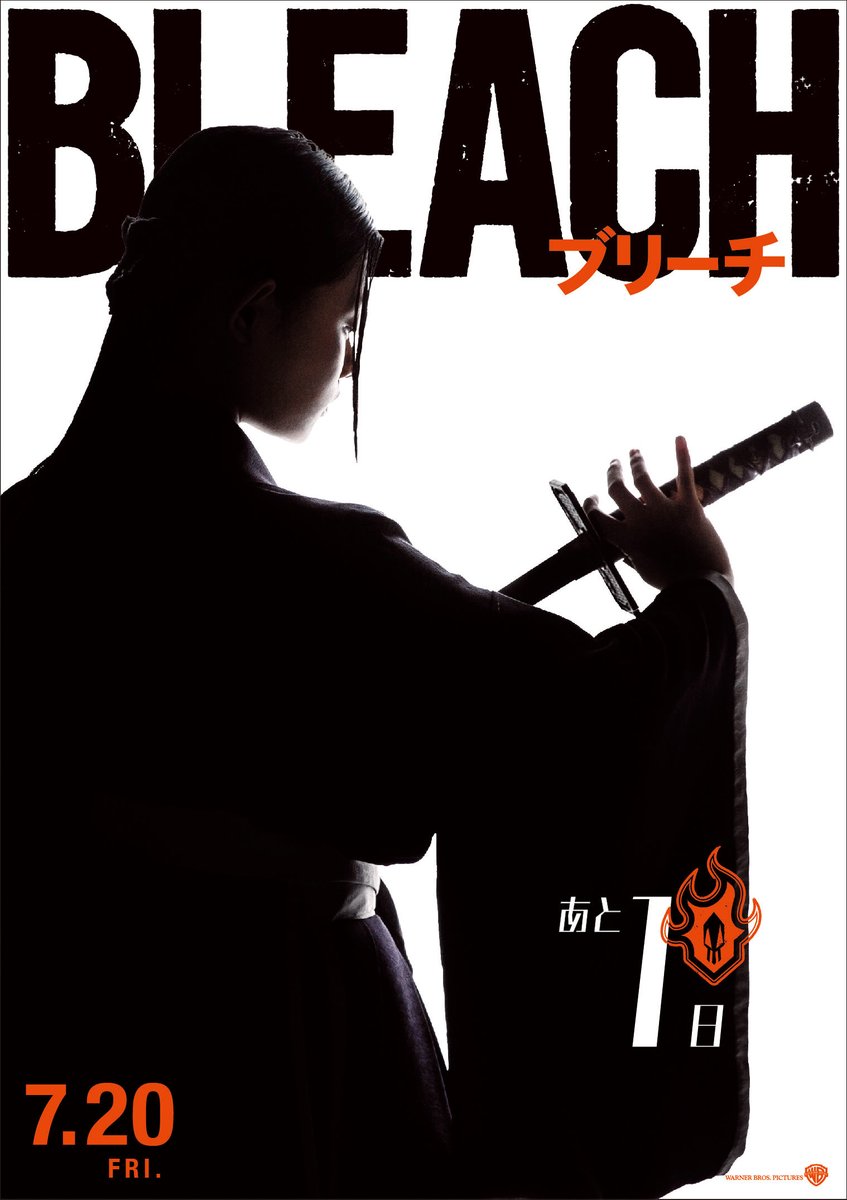 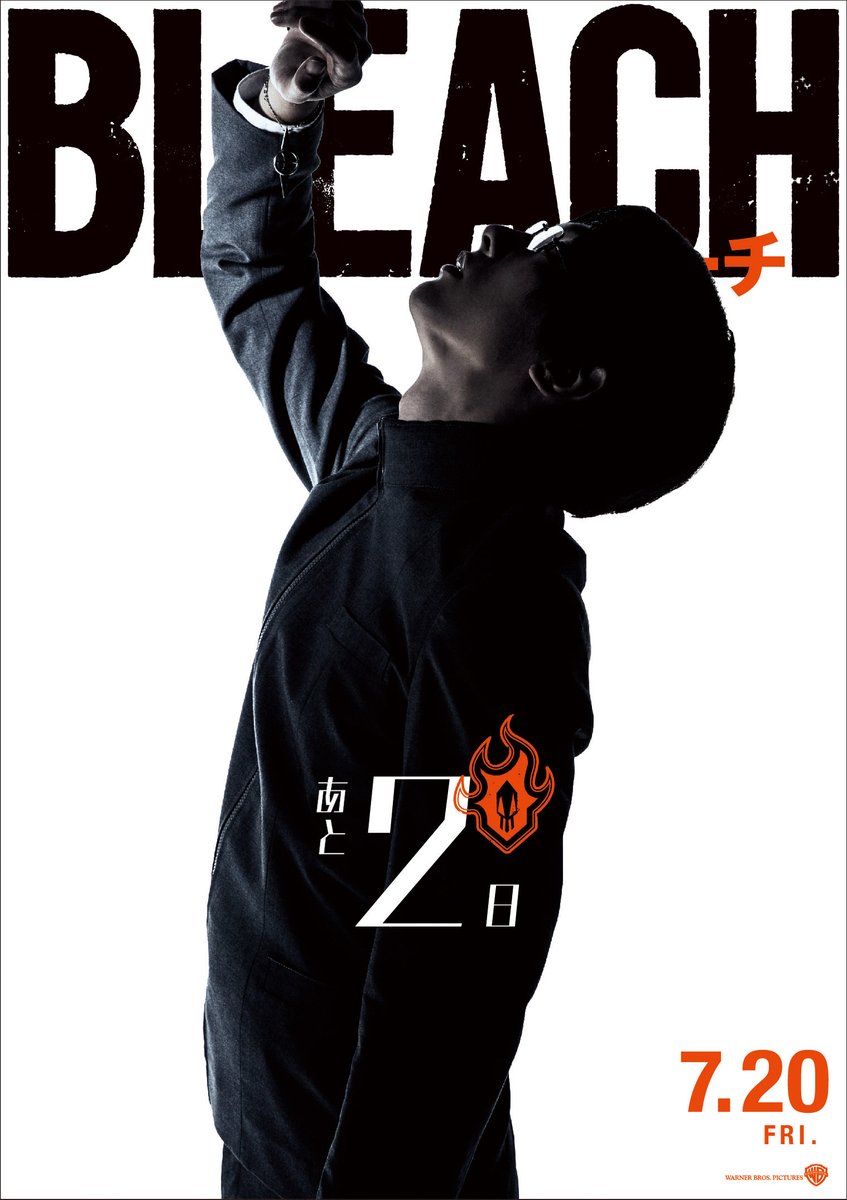 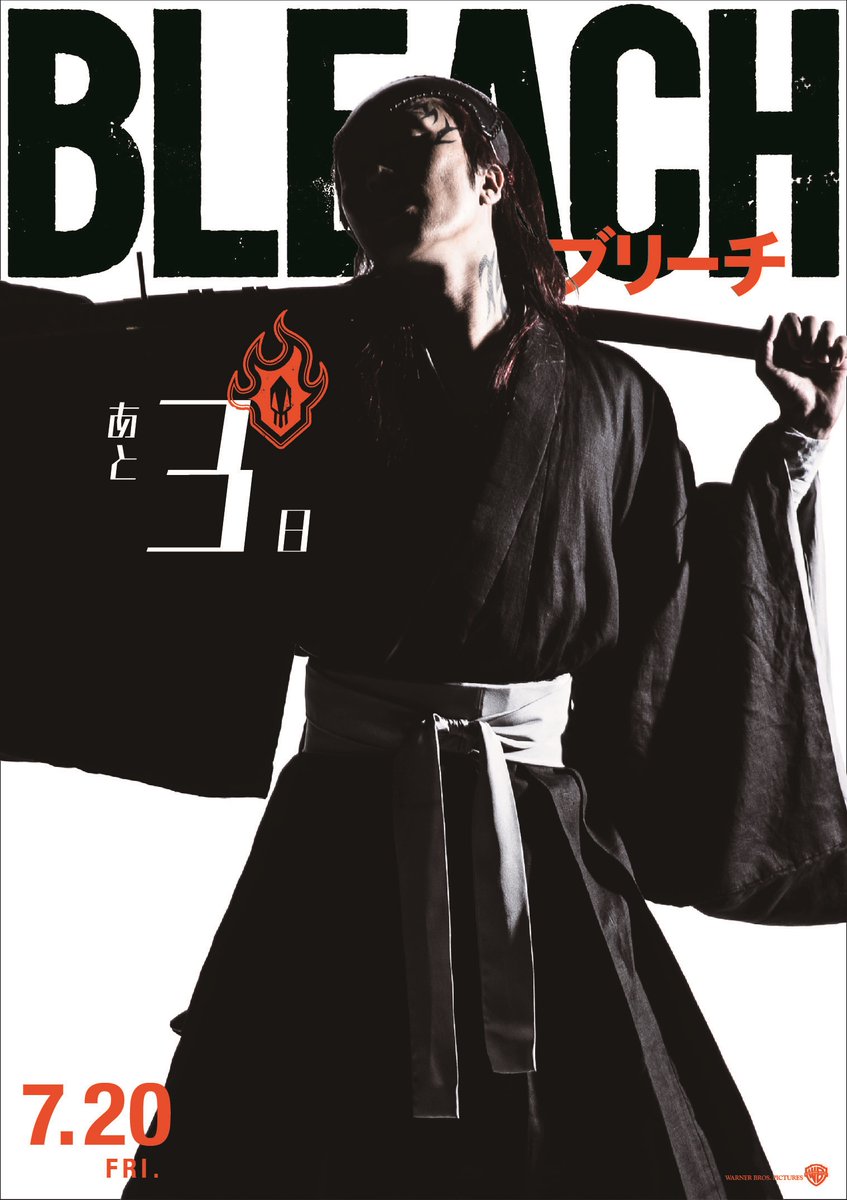 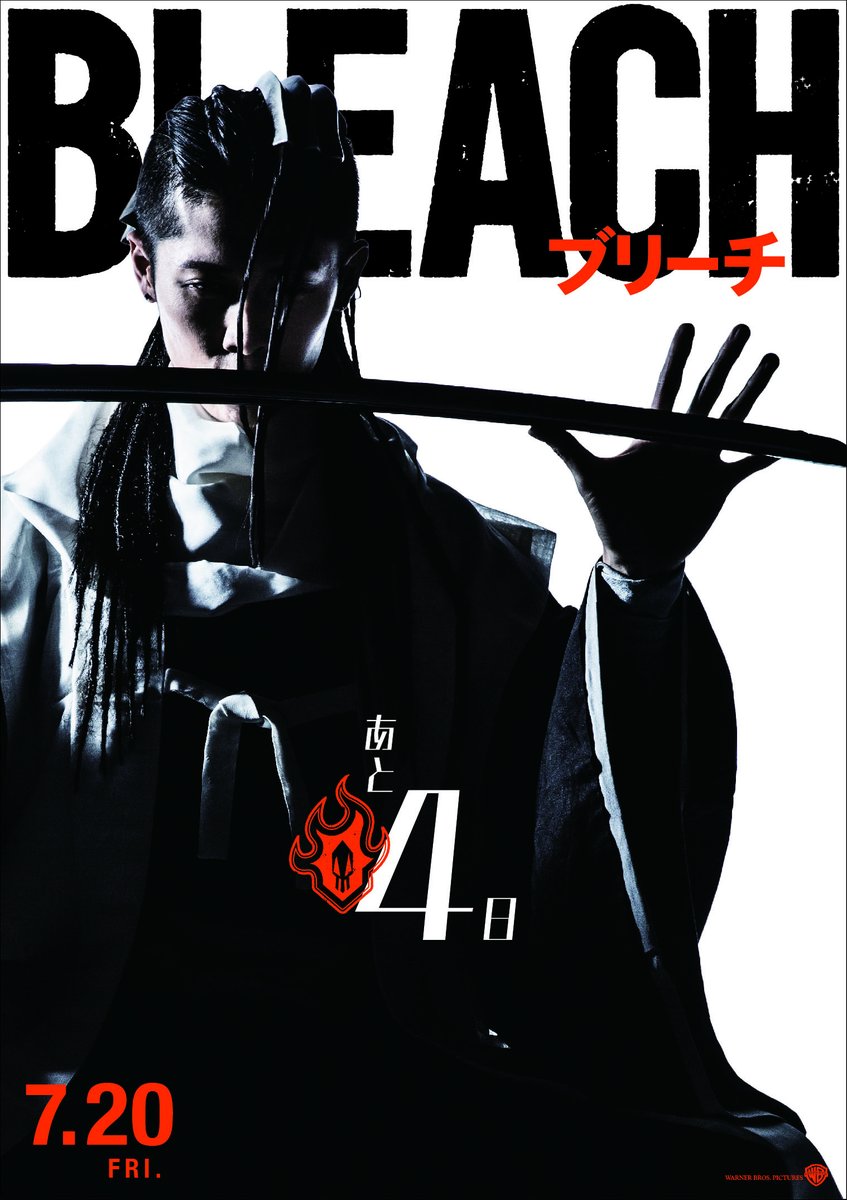