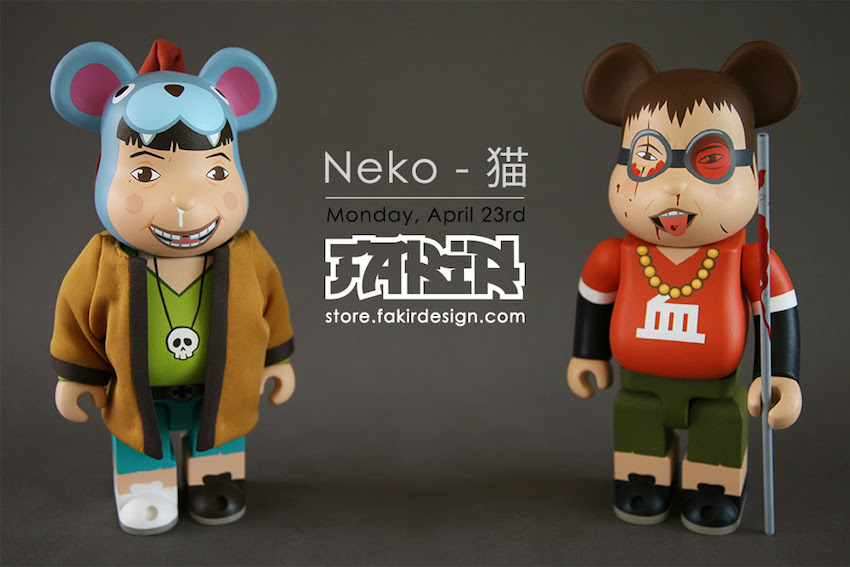 FAKIR Design announces his "NEKO 猫 (Shiro + Kuro)" 400% Custom painted BEARBRICKS! Limited to only 5pcs of each character, they both come signed and numbered, and are priced at 600€ for "Kuro", and 650€ for "Shiro"(+ shipping). Available online here on Monday April 23rd at 12pm GMT. 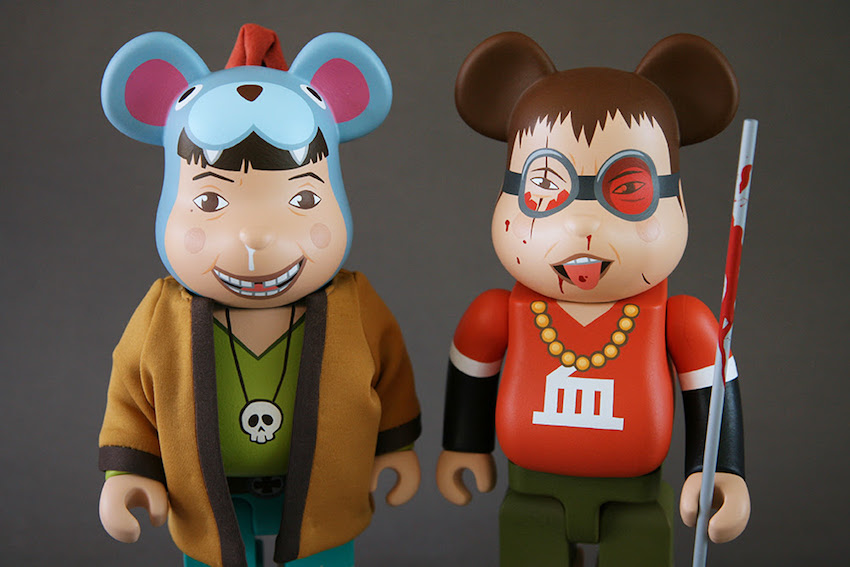 The full set NEKO (Kuro & Shiro) will also be available here but only from Friday April 20th at 12pm GMT for 1250€ plus shipping and during 24h only! They will also come with their accessories and a sticker pack. 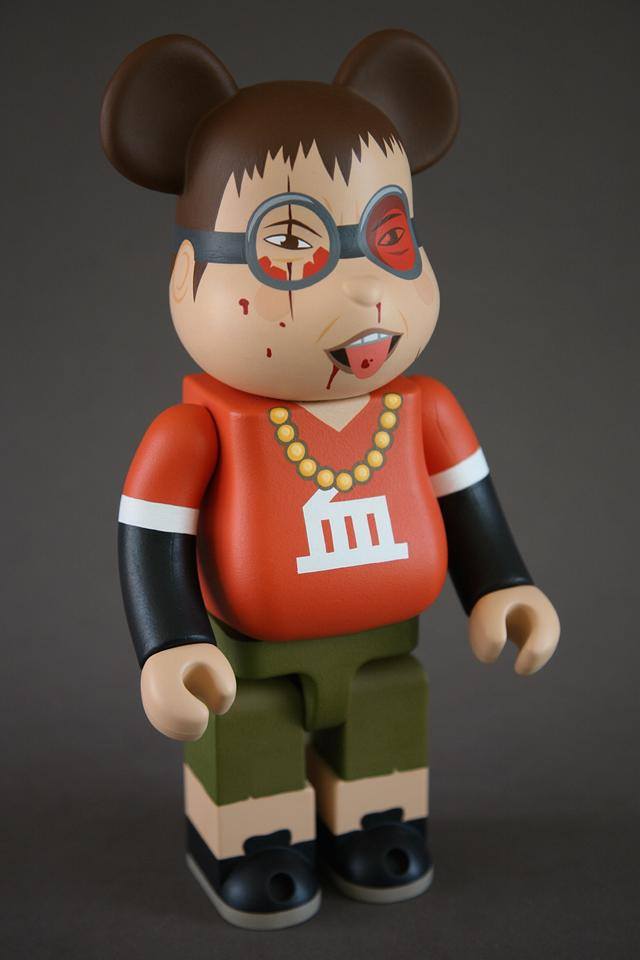 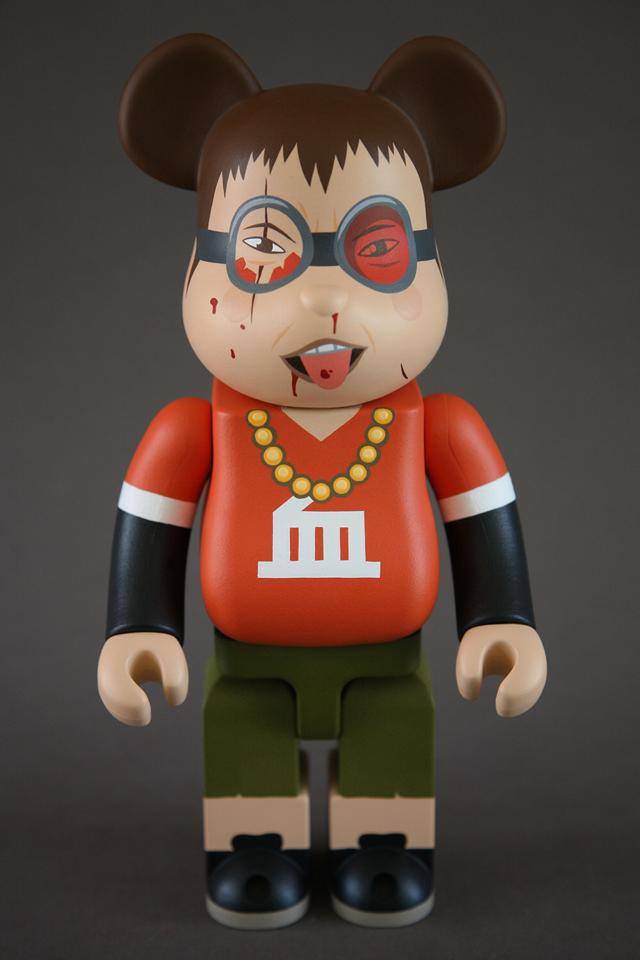 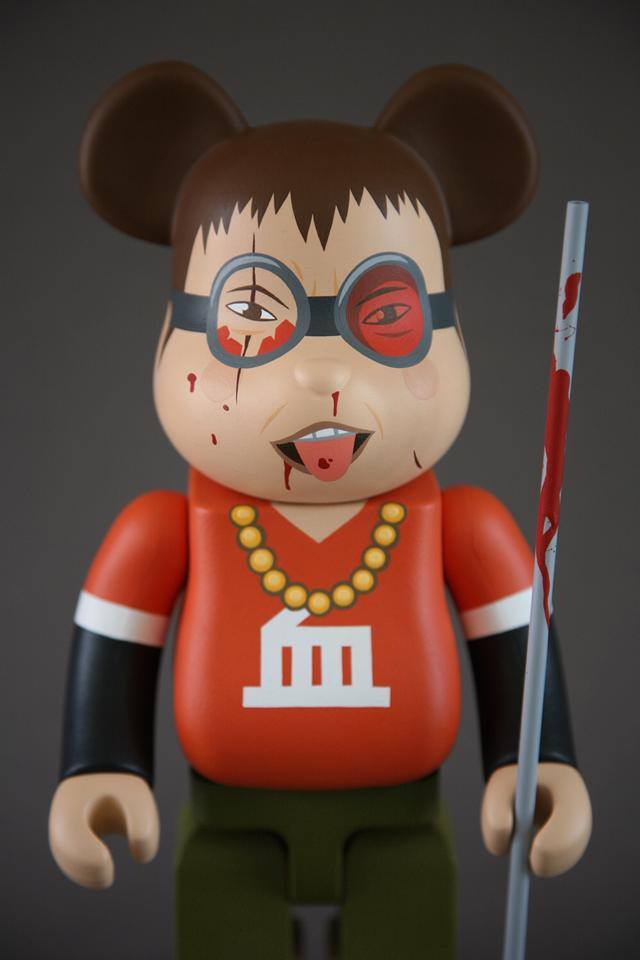 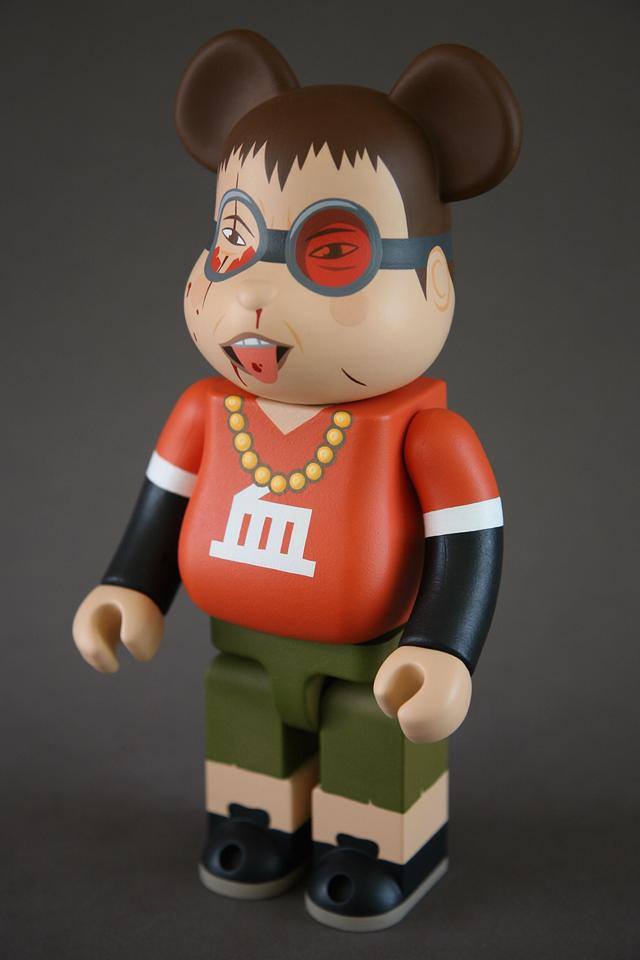 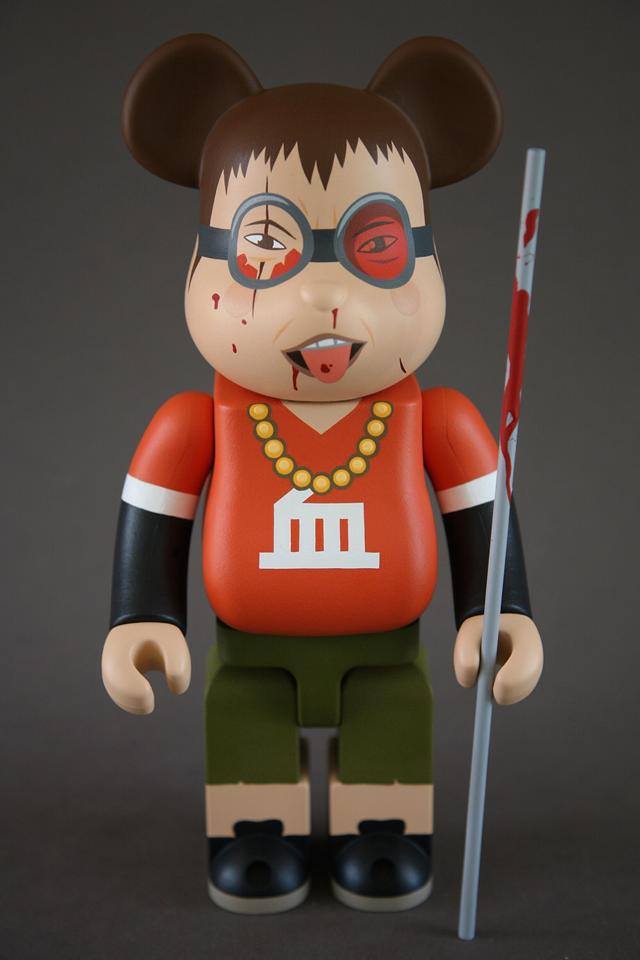 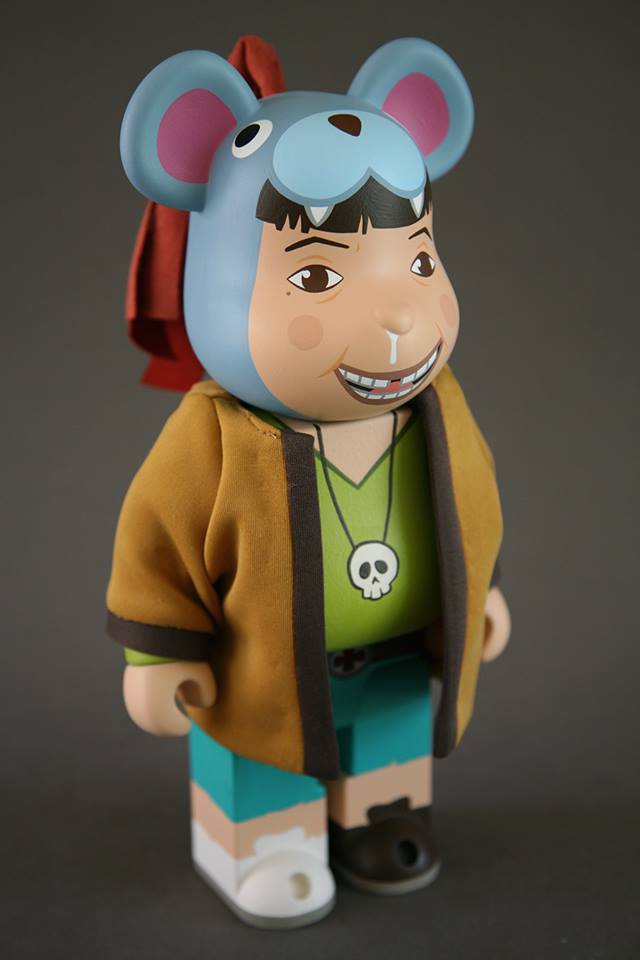 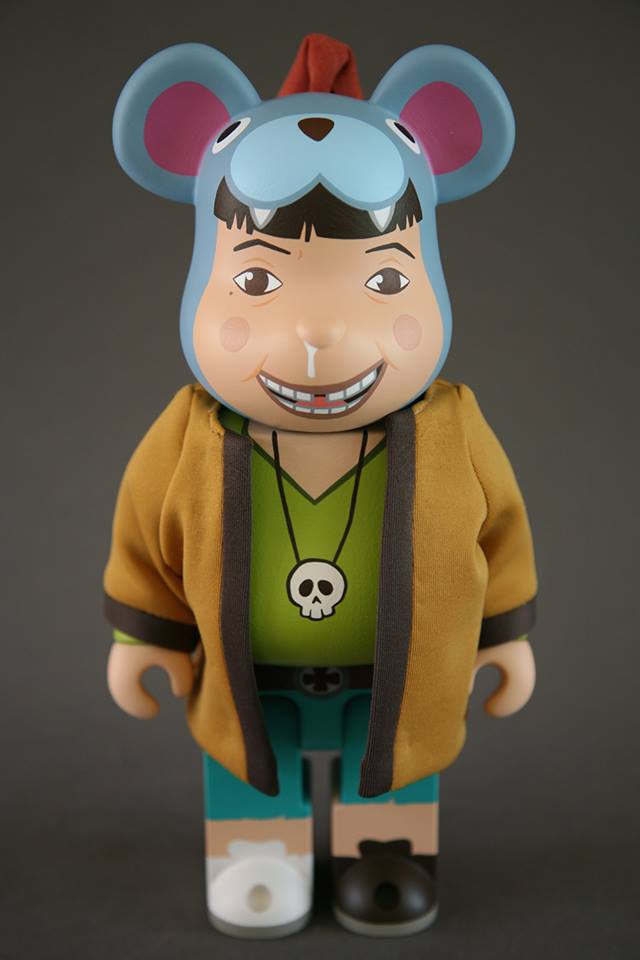 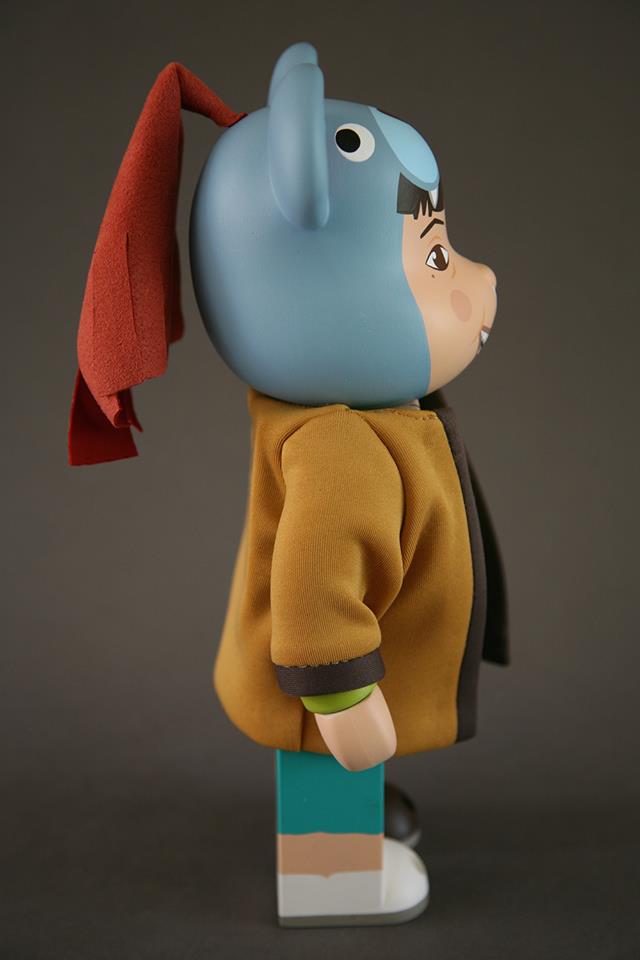 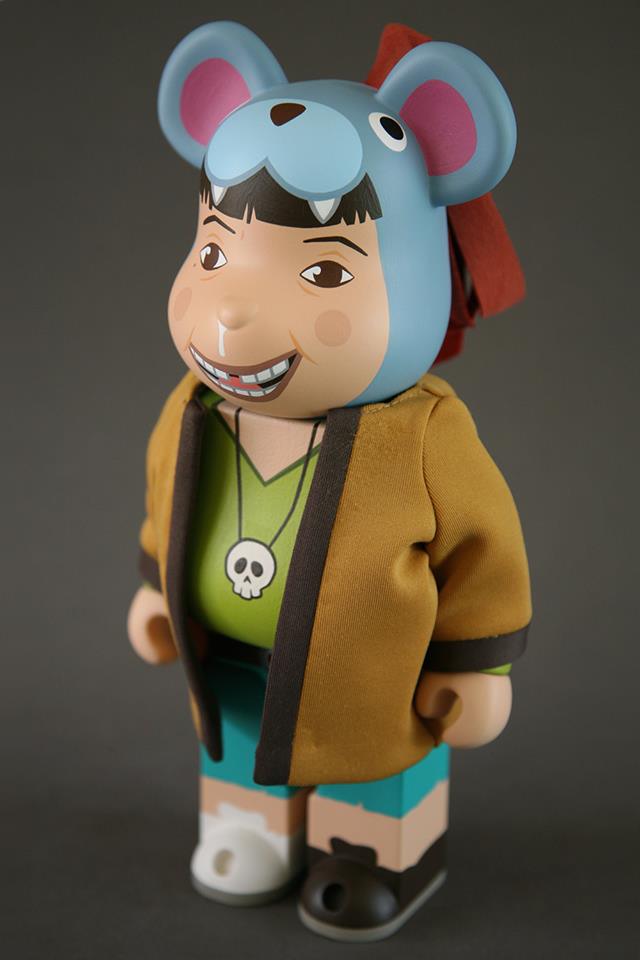 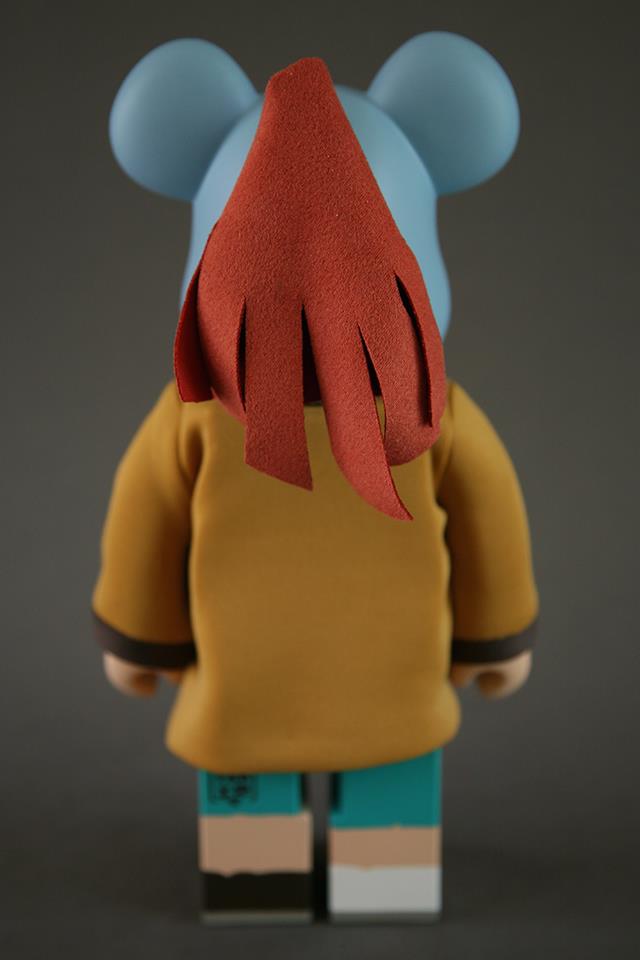 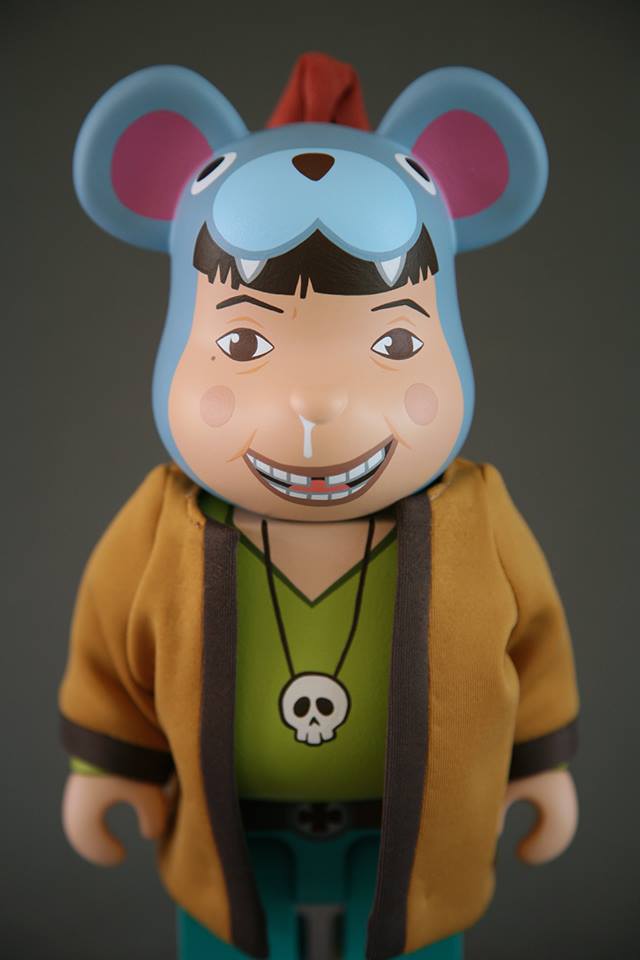 WHO ARE: "Kuro & Shiro (Black & White) are two orphans called Neko (The Cats), who together stand up to a group of yakuza determined to establish their domination over the city of Takara (Treasure Town). They come form the manga Tekkon Kinkreet, the work of Taiyou Matsumoto."

And while I'd totally missed the manga series, my fondest memory and connection with "Tekkon Kinkreet" is the animated film (directed by Michael Arias), which remains til this day, one of my personal TOP 10 ANIME FILM WATCHES! So seeing the WIPs on Fakir's FB-stream (featured below), made my heart smile immediately :)

If I was able to, I'll have BOTH of these in my own collection! 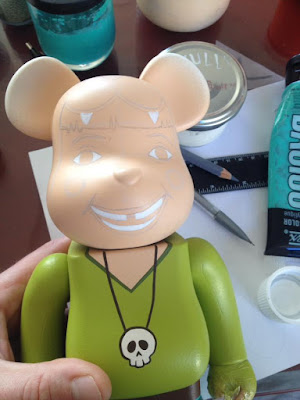 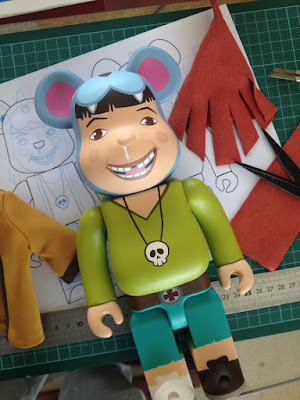 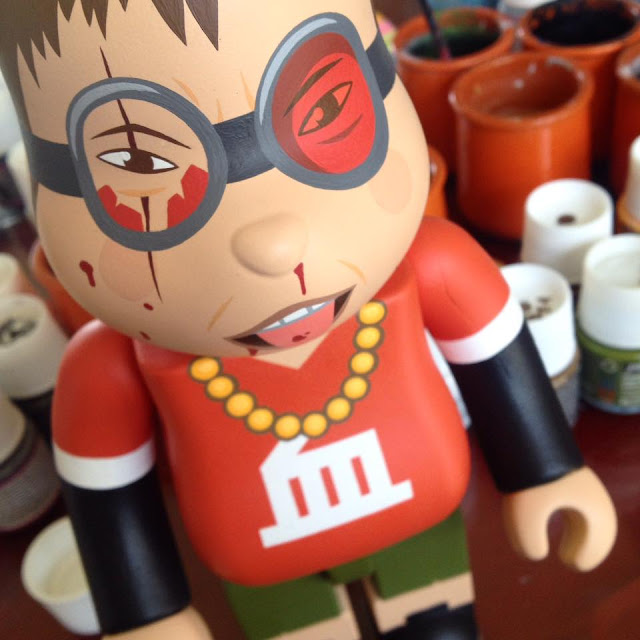