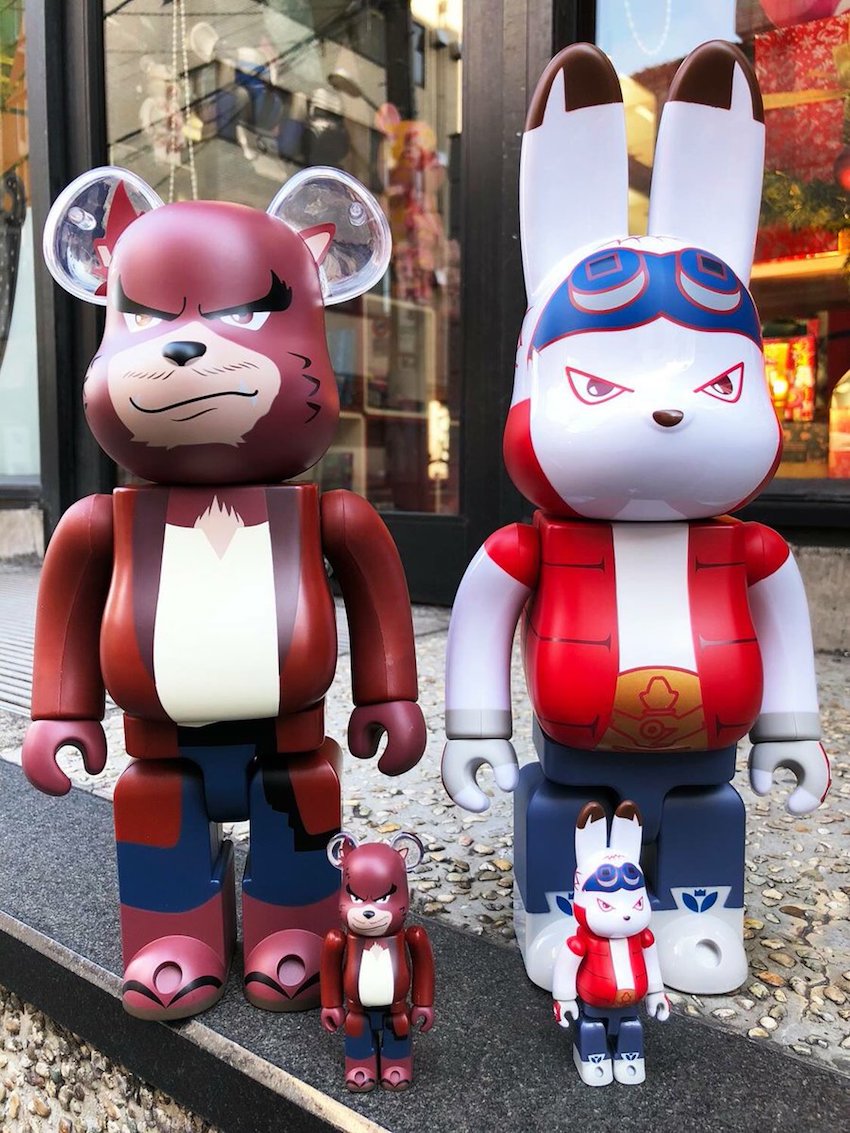 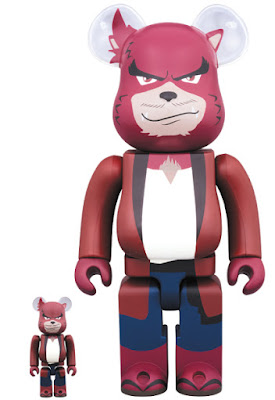 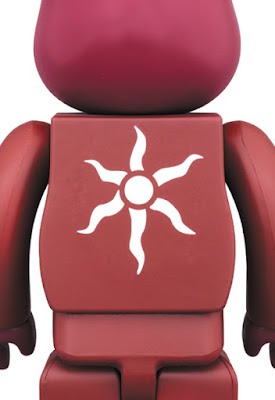 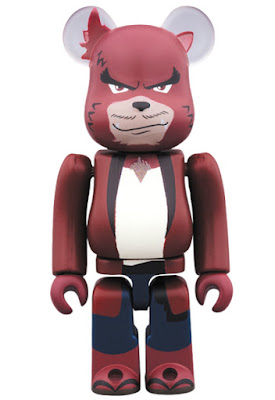 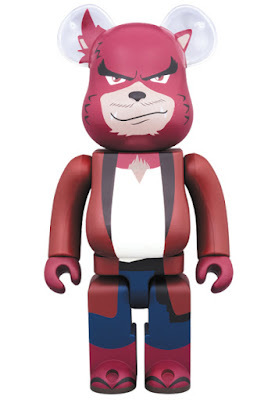 I heart both films, and doubly-heart Mamoru Hosoda's films (which includes "The Girl Who Left Thru Time" and "Wolf Children"), and the toys elicit my interest because of them, truth be told. Rather than straight-up character figures who look like they walk off of the screen, I like my toys somewhat "different" in design form - ala a Chibi (Nendoroid) or stylistic adaptation, such as these Bearbricks! (Different from "Evangelion" though, I love them either way :p). 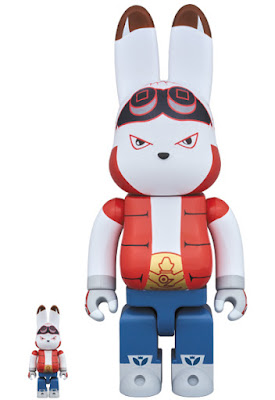 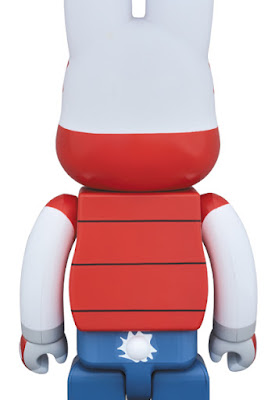 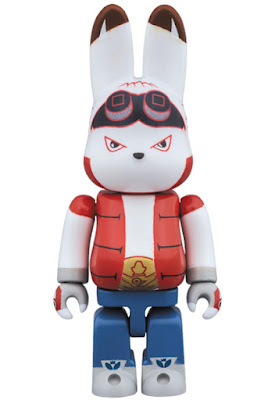 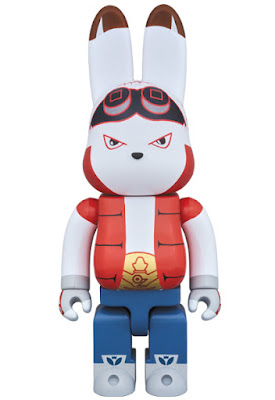