Bandai does Sanrio characters in a S.H.Figuarts articulated figure line dubbed “Figuarts ZERO”. And while the line is not “new”, the collection of figures have seen releases since as early as January 2017 (“Hello Kitty”) to the latest in August 2017 (“Rilakkuma” and “Korilakkuma”), with everyone else in-between.

And while I’ve seen images online, this was the first time seeing them “in-person” and held in-hand, which made them more “tempting” that they weren’t before (I’m the “tactile” who NNEDS to handle my toys LOL), having seen-n-snapped these at the recent C3AFA 2017, at the Bandai Sales Booth. Prices ranged between SG$20 to $35 Singapore dollars each (Price tagged in individual images posted below). 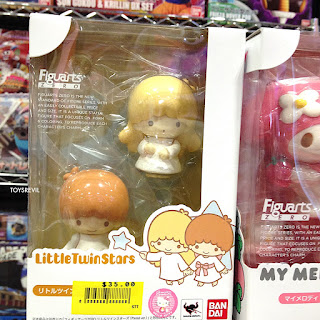 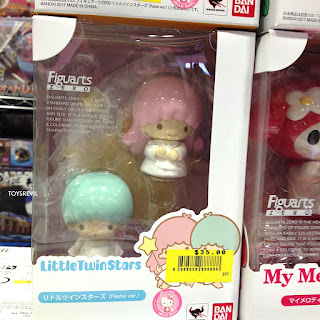 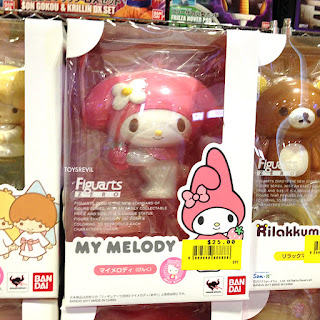 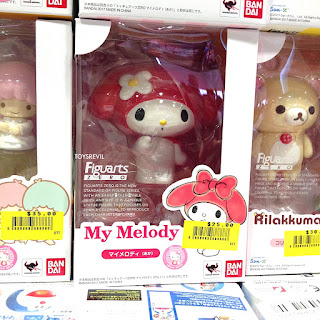 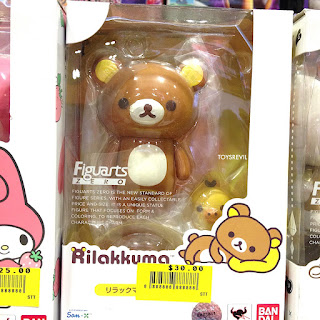 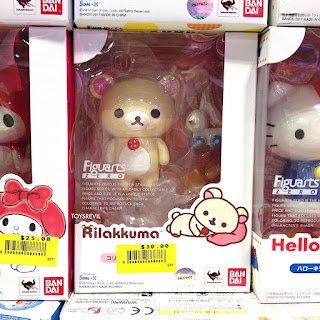 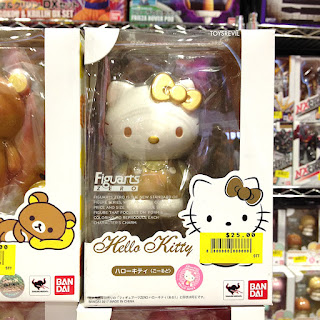 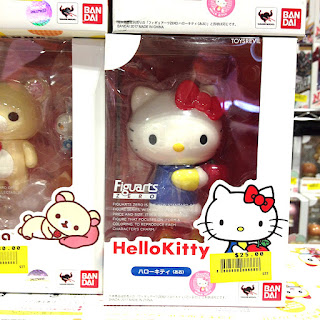 And it is indeed “refreshing” to have (somewhat) characters such as the from Sanrio, to possess “articulation”, as opposed to the norm of anime/J-Pop toys of this genre in full statue form. Admittedly the toy-temptation was boiling at the surface, but I reckon this would serve the more “hardcore” fans of these characters much more than I would :)

If I were more a hardcore fan... if I had more $$& ... #Bandai does #Sanrio characters as #shfiguarts toys FTW! Spotted at #C3afasg17 C3 #animefestivalasia at Suntec City Convention Center (Nov 24-26). All on sale at the Bandai booth! SG$25 per, entire set of 8 for $200 Singapore dollars! If I had a Girlfriend who lived Sanrio, THIS would be her Christmas present(s) #juzsayin hahahaha #toysrevilc3afasg17

If I had me a girlfriend or wife (who LOVES Sanrio characters in the first place :p), she’ll be having a pretty swell collection of Christmas presents this year LOL

But if it were just for me (I wish I could afford more toys tho lol), “WHO” do you think I’ll bring home with me? :)