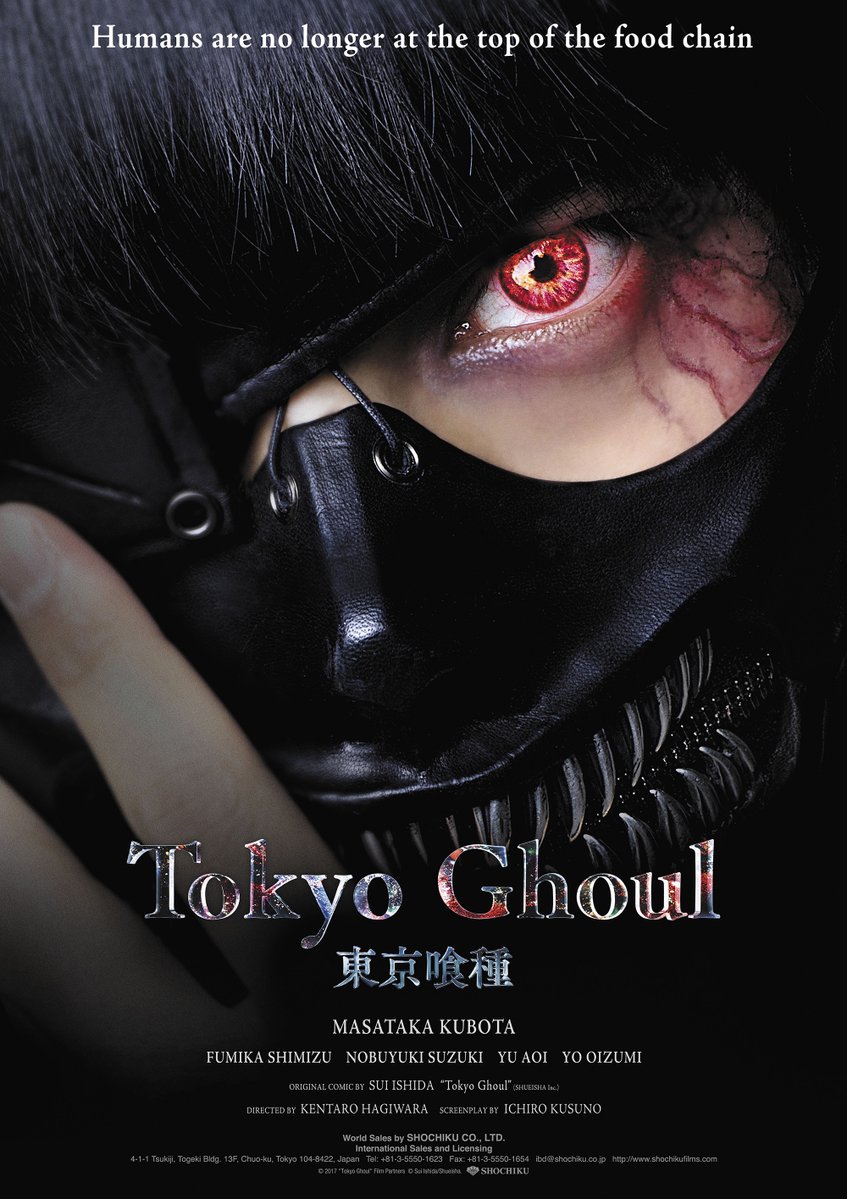 New poster (with English text) for “Tokyo Ghoul” (thanks to natalie.mu), along with character stills for the upcoming live-action adaptation of Sui Ishida’s manga and anime, as directed by Kentarō Hagiwara! 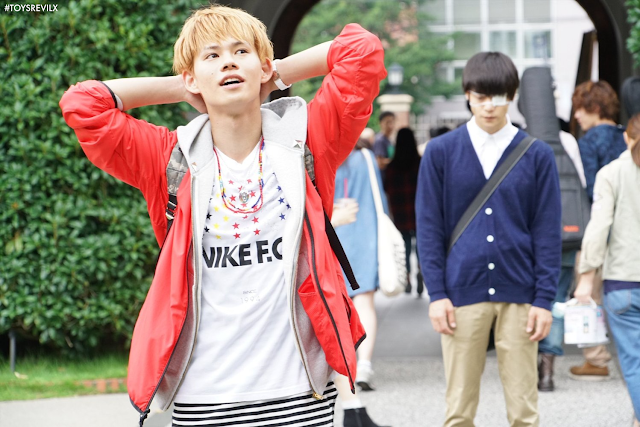 And while we’ve had a chance to see the primary actors/roles in the earlier released teaser, here we get to see the other supporting actors, including Ken’s buddy “Hide”, and folks from tge “Anteiku” cafe - including Yoshimura, Renji, Enji (Devil Ape), Kaya (Black Dog), Uta! Not forgetting the young girl Ghoul; “Hinami”! 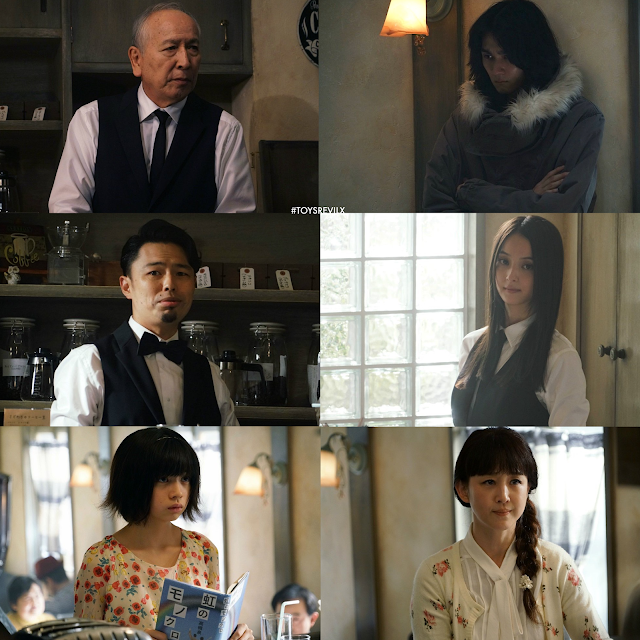 (All Images via IMDb / Originally revealed on Twitter @tkg_movie) 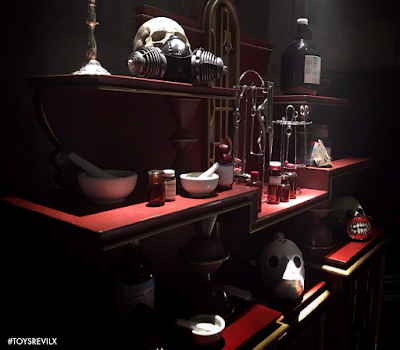 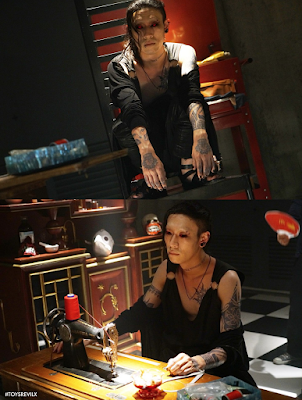 Always interesting to see casting choices, versus the image of the anime character you’ve had in your mind, when you first saw the series (which I recently did a second watch of Series One too :p). 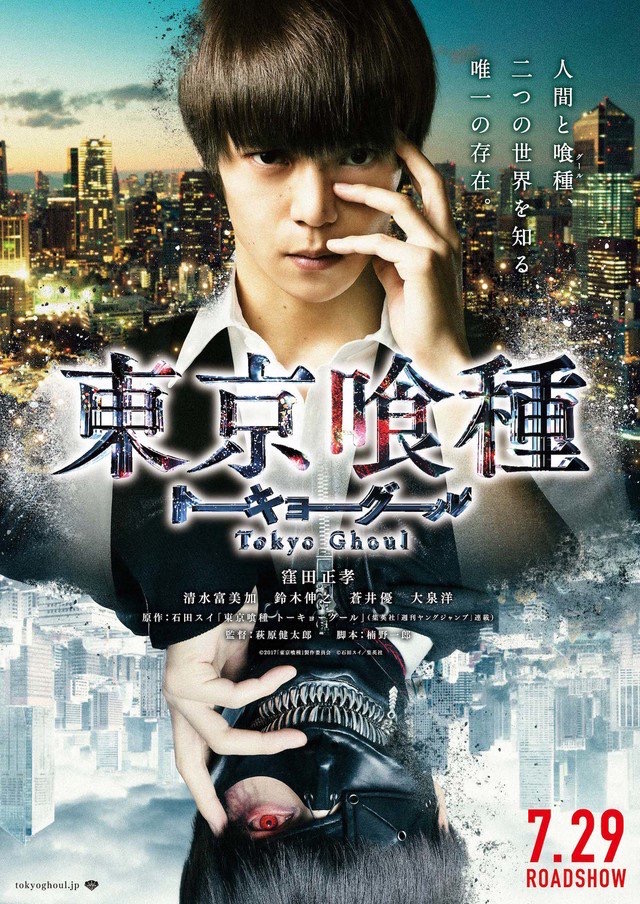