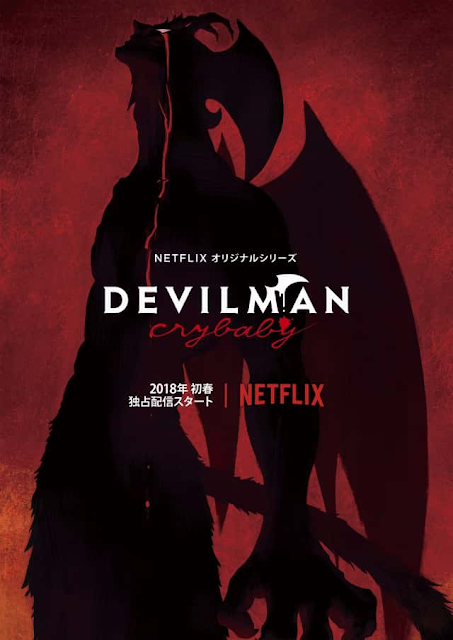 Netflix today announced its latest addition to its original series slate: “DEVILMENT CRYBABY”. Based on the classic manga masterpiece, the new series is in commemoration of original Manga Artist Go Nagai’s 50th Anniversary, with the modern remake directed by Masaaki Yuasa.

“Devilment Crybaby” will be available exclusively on Netflix in 2018 and premiere simultaneously in over 190 countries worldwide.

Check out the teaser trailer featured below, and scroll down for the Press Release, along with select screengrabs!


PRESS RELEASE: TOKYO, JAPAN 16 March 2017 - Netflix, the world’s leading Internet television network, today announced its latest addition to its original series slate: Devilman Crybaby. Based on the classic manga masterpiece, the series will be available exclusively on Netflix in 2018 and premiere simultaneously in over 190 countries worldwide.

In order to stay true to the dark tone of the original manga, Devilman Crybaby will boldly depict the horrific scenes and express the Go Nagai “spirit”. The original manga artist Go Nagai said,

“The first thing I thought of when I heard about the plan to animate my Devilman manga was whether or not this would be included, the final scenes. I’m intrigued to find out how director Yuasa will animate the battle between Devilman and the demons and its final outcome. I’m really looking forward to seeing an anime that covers the ending of Devilman. It may never be made again.” 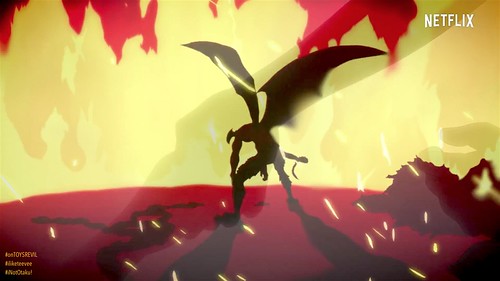 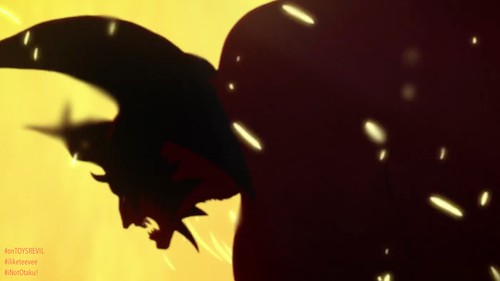 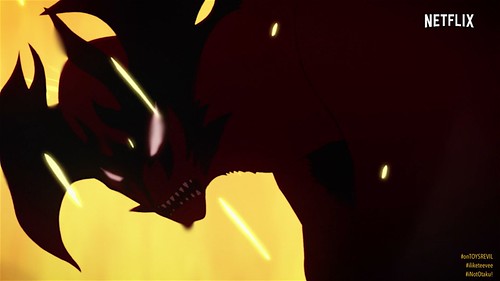 “The Devilman manga left the biggest impact on me,” said Masaaki Yuasa, a Japanese anime director. “I never dreamed that I would get to direct Devilman! I struggle every day to capture the spirit and essence of the source material into a contemporary animation format, so that we can pull off what could be called the most shocking story progression and magnificent final scene in manga history.”

“We’re very excited to collaborate with Director Yuasa to bring Go Nagai’s iconic manga to life for a global audience. Devilman Crybaby is a testament to how Netflix enables the creative freedom needed for such an ambitious reimagining of a classic,” said Julian Lai-Hung, Director, Anime International Originals, Netflix Japan. 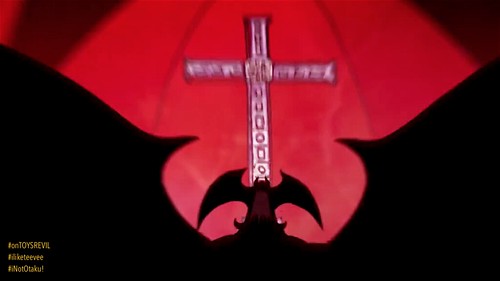 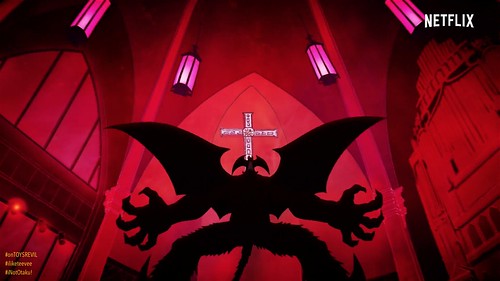 PRESS RELEASE CONTINUED: In commemoration of the 50th anniversary of manga artist Go Nagai’s prolific career, his classic manga masterpiece Devilman will be reborn as a stylish, modern new anime series that captures the true essence of the original manga. Directed by a Japanese anime director, Masaaki Yuasa (Ping Pong the Animation, Mind Game). Developed and produced by Aniplex and Dynamic Planning. Ichiro Okouchi (Code Geass: Lelouch of the Rebellion) will write the screenplay and music credits include Kensuke Ushio who has also provided the music for Yuasa’s Ping Pong the Animation. 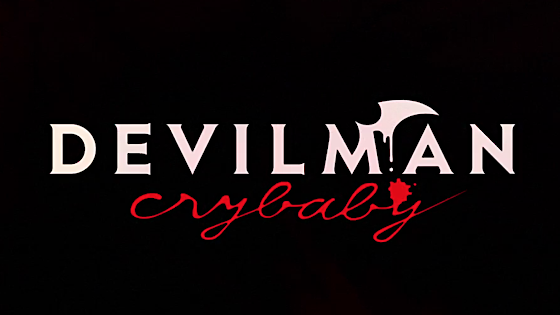 About Netflix
Netflix is the world’s leading Internet television network with over 93 million members in over 190 countries enjoying more than 125 million hours of TV shows and movies per day, including original series, documentaries and feature films. Members can watch as much as they want, anytime, anywhere, on nearly any Internet-connected screen. Members can play, pause and resume watching, all without commercials or commitments.

About Aniplex
Aniplex Inc. (ANX) is a company in Japan whose main business includes the development, production, sale and theatrical distribution of audiovisual content relating to anime. With the establishment of A-1 Pictures Inc. in 2005, it entered the production field while also continuing its video business. Works include Fullmetal Alchemist, Puella Magi Madoka Magica and Gurren Lagann.

(Cheers for the headsup, Vivien)