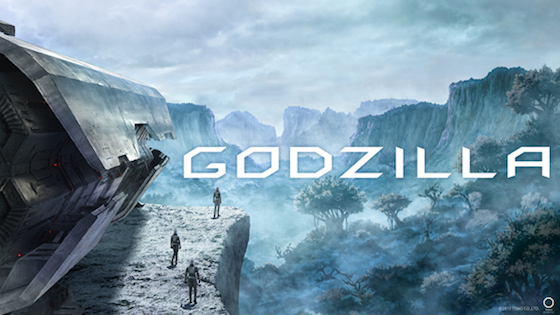 PRESS RELEASE: “TOKYO, JAPAN 13 March 2017 - Netflix, the world’s leading Internet television network, today announced an exciting addition to its slate, an original Japanese animation based on the Godzilla character, which will have its exclusive premiere on Netflix worldwide following a Toho theatrical release in Japan.

The first-ever high quality animation of the iconic global monster franchise is set to offer an epic re-imagining of the Godzilla world of the future. 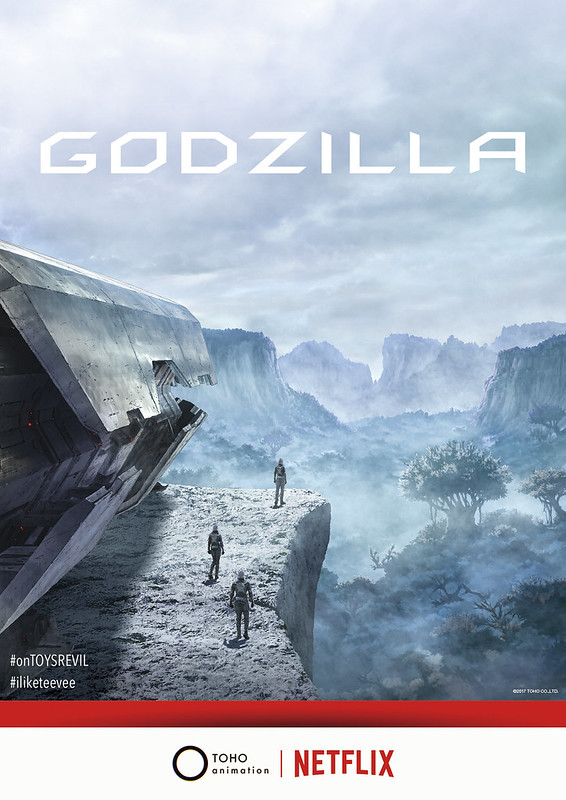 "“We’re looking forward to bringing a spectacular entertainment experience for both existing fans of Godzilla and people new to the franchise”," said Godzilla director, Kobun Shibuno. Director Hiroyuki Seshita added, “I’m thrilled to collaborate with two very talented colleagues, Mr. Gen Urobuchi and Director Kobun Shizuno to bring to life a unique vision of a universal human drama set in an epic world.” Meanwhile, screenplay writer Gen Urobuchi added, “I am very honored to join this Godzilla project as one of its Japanese creators. I’m grateful for all the support and really excited to bringing this content to fans worldwide.”

“We are truly delighted to unveil Godzilla, which is the latest addition to our growing catalogue of Netflix original anime content”, said Greg Peters, President, Netflix Japan. “Working with the best creators such as Toho in bringing Godzilla to Netflix users in over 190 countries marks a major milestone for us.” 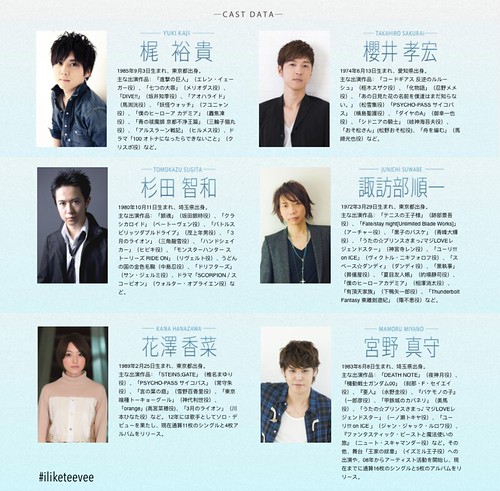 Godzilla is set to be the latest addition to the growing slate of Netflix original anime content exclusively available to audiences around the world. Other Netflix exclusive anime titles include AJIN: Demi-Human, Kuromukuro, Magi: Adventure of Sinbad, Blame!, Gantz: O, Little Witch Academia, Cyborg 009 Call of Justice and Perfect Bones.”

[ Above Concept Art via godzilla-anime.com ]

About Netflix
Netflix is the world’s leading Internet television network with over 93 million members in over 190 countries enjoying more than 125 million hours of TV shows and movies per day, including original series, documentaries and feature films. Members can watch as much as they want, anytime, anywhere, on nearly any Internet-connected screen. Members can play, pause and resume watching, all without commercials or commitments.

About Toho
Founded in 1932, Toho Co., Ltd. is one of the leading entertainment conglomerates in Japan. Toho is best known worldwide as the producer of the Godzilla films, as well as most of the films by the world-renowned director, Akira Kurosawa. Besides film production, Toho also distributes Japanese films (earning the highest box office receipts for decades in Japan) as well as foreign films through its subsidiary, owns first class movie theaters throughout Japan, produces legitimate plays and musicals, and has more than 100 entertainment-related subsidiaries.

About Polygon Pictures
Founded in July 1983, PPI is one of the largest digital animation studios in Japan and produces cutting-edge entertainment content in keeping with our mission to "do what no other has done, in unparalleled quality, for all the world to see and enjoy."Including our Malaysian subsidiary studio Silver Ant PPI Sdn. Bhd. and visual software development company J Cube Inc., we have brought together over 400 creators from around the world. Together as the Polygon Family, we devote our days to producing digital content for all types of media. Our notable works include Transformers Prime, Star Wars: The Clone Wars (both Daytime Emmy award winners), Tron: Uprising (Annie award winner), Knights of Sidonia (Director: Kobun Shizuno), Ronia, the Robber's Daughter (Director: Goro Miyazaki), Ajin: Demi-Human (Supervising Director: Hiroyuki Seshita, Director: Hiroaki Ando) and more.By fusing our unrivalled technical and production planning know-how with the internationally recognized quality of Japanese animation, PPI aims to become a leading company in the content business. For more information, visit our website at http://www.ppi.co.jp.