Launched recently (Nov 2016, actually) is the One Piece Gold BE@BRICK from Medicom Toy - based on, and released in tandem with the “One Piece: Gold” animated film - available as regular blind boxed pulls (seen video below for box opening), and as a window-box featuring the entire line-up + 1 BB (a clear-tinted “gold” Luffy not from the Basic BB).

SRP is ￥648 per blind boxed pull of a 100% BB (7cm tall), with the figures coming in with a fixed dangle chain up top of their heads, and packed snuggly in a plastic tray inside the box.

Scored mine at Action City in Bugis - primarily had gotten them to do an unboxing video, but have since been quite smitten to want to have MORE! hahaha ahhhh, I’ll get over it soon enough I guess :p 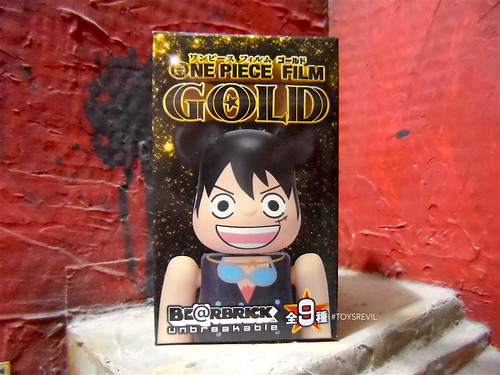 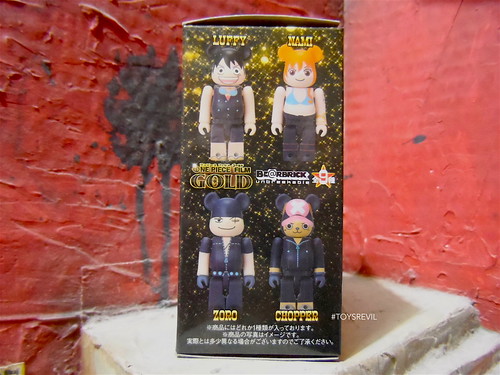 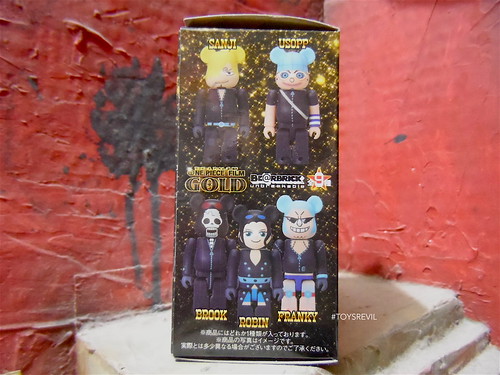 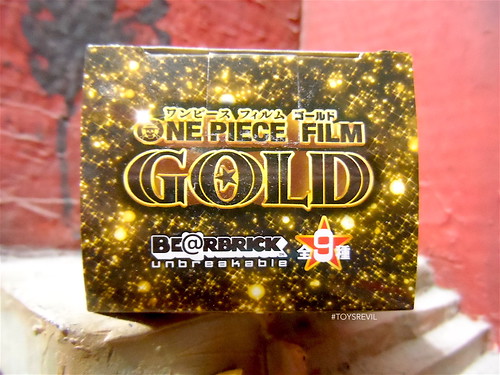 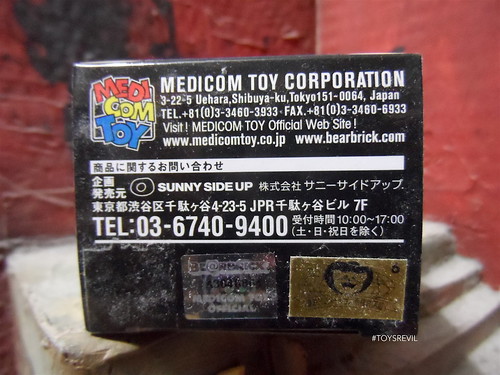