The annual Anime Festival Asia is upon us again this year, with this being the 9th Edition, opening this Friday November 25th and exhibiting for three days, ending Sunday November 27th, 2016.

Held on Levels 3 and 4 at Suntec City Convention Centre, this mammoth event encapsulates Anime, Cosplay, Music and all things Japanese genre-pop culture that ”youths, families, anime and music lovers can take their pick among a wide spread of curated content, stars and concerts direct from Japan.” 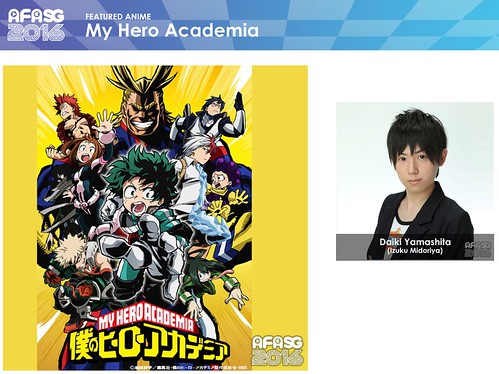 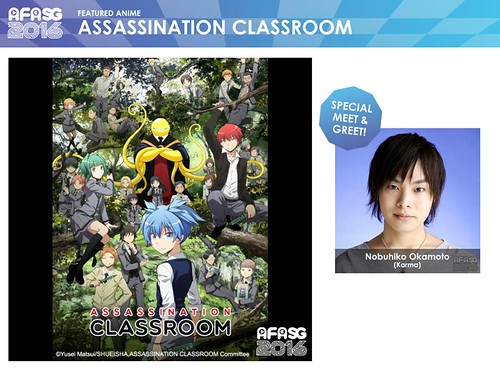 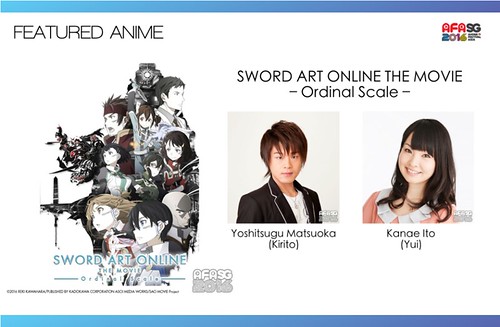 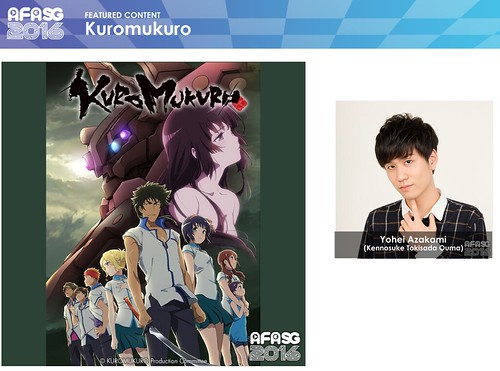 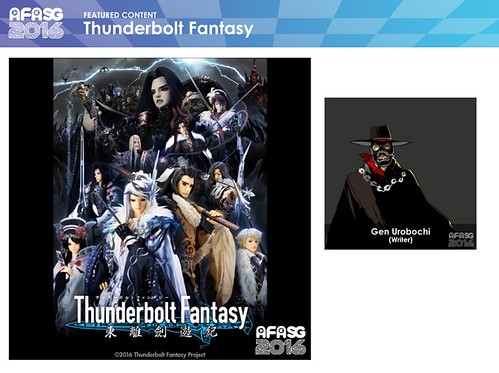 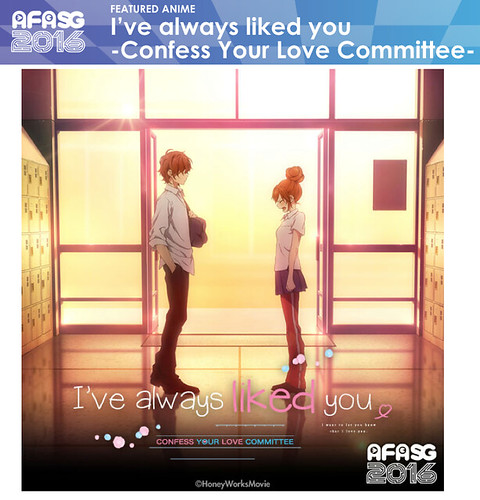 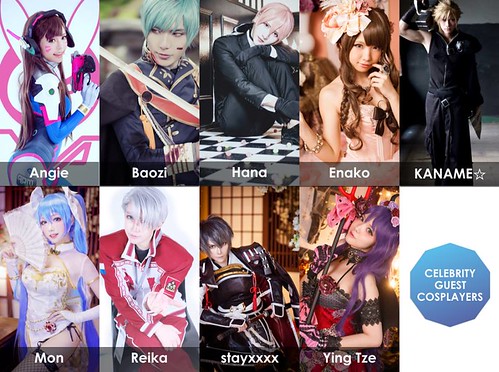 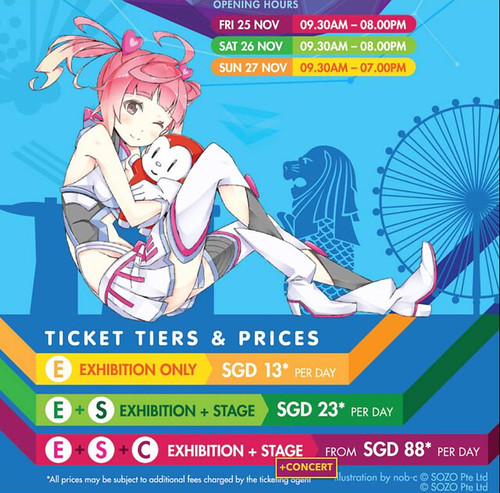 Admission is a ticketed entry, with Basic Admission priced at SG$13 for Single Day (Exhibition Only) and SG$23 Single Day (for Exhibition Hall + Stage), and more listed here.

Featured here are a few select images of what activities to expect, and as well you can stay connected to the event’s Facebook / Twitter @animefestasia / Instagram @animefestivalasia for further updates! Don’t forget to check out further details on animefestival.asia/afasg16.

TOYSREVIL will be roaming the exhibition halls on Friday, hoping to avoid the massive weekend crowds, but frankly, with the school holidays happening now, I’ve got my work cut out for me! 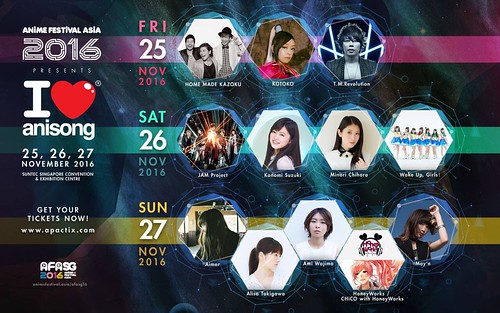 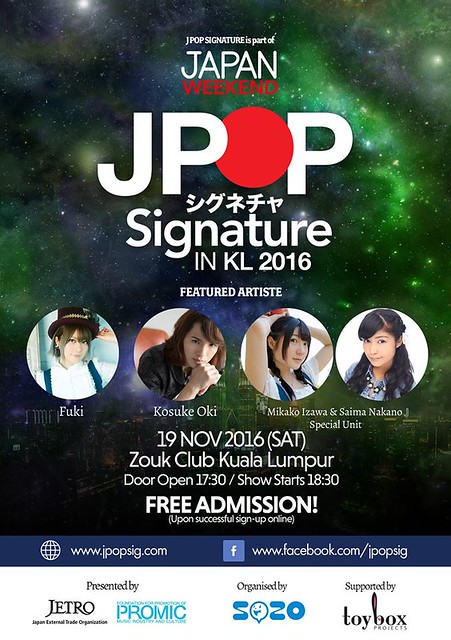 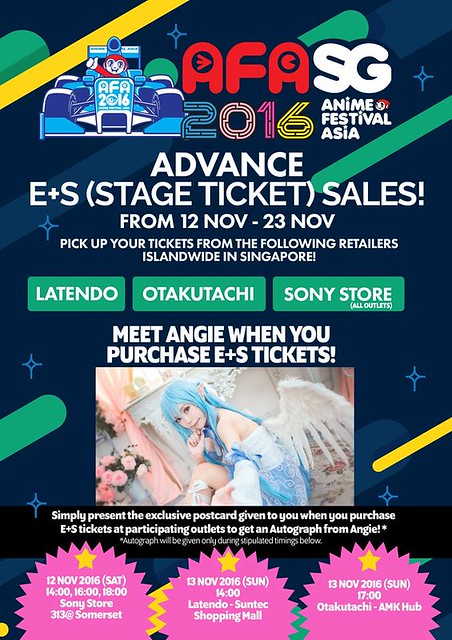 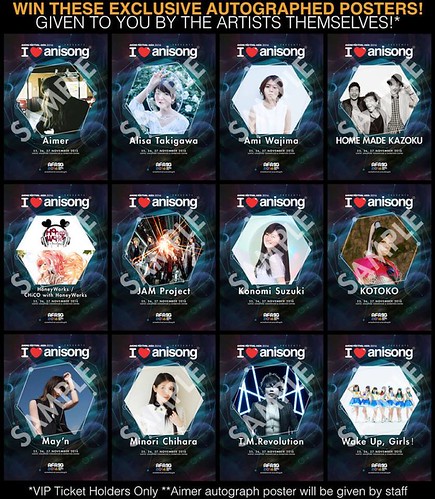 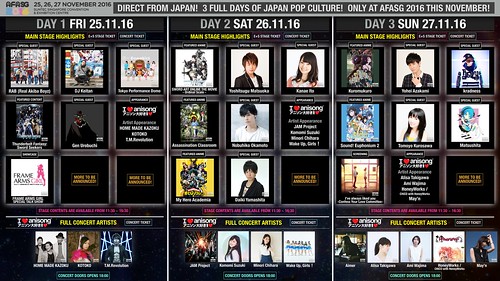 AFA had always been about “toys” for me, first and foremost, having been more “tourist” the immersed in the culture - which seemed to be predominantly Cosplay and Anime here in Singapore, although the “music” aspect had been a strongly presented aspect of AFA since near beginning - which is undoubtably a rare(r) aspect locally, as K-Pop dominates as much attention as J-Pop had been, IMHO.

I’m old enough to have fond memories of Checkers, Anzen Jitai, Seiko Matsuda and even Chage & Aska, back in the days (shows my age, but what the heck hahahaha), although I’ve been enjoying my fair share of anime opening and closing songs of select anime I follow hahaha … but a “tourist” I remain, I guess :)

An aspect which I adore about J-culture, is the anime-to-toy-collectibles commercialization which I thoroughly enjoy and embrace, especially when characters from my fav anime gets made into (affordable) action figures!

I held on to the fond memories of securing “Tiger and Bunny” S.H.Figuarts figures from years back, but frankly had not shopped as much in recent years, as the commerciality of “toys” value has caught up expotentially … so instead I blog about them, instead of owning, but lustful still for them hahaha

Here are some goodies to look out for, from Bandai and Good Smile Co.; 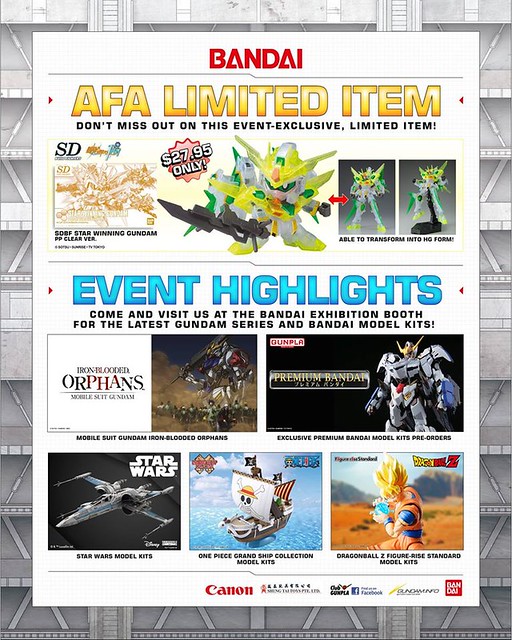 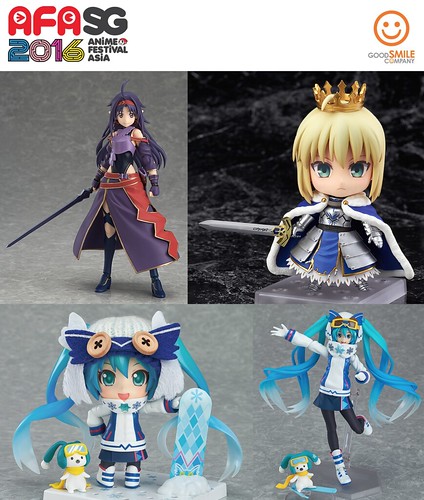 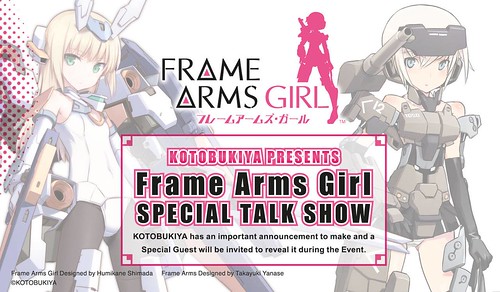 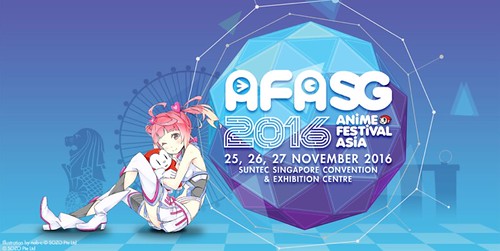