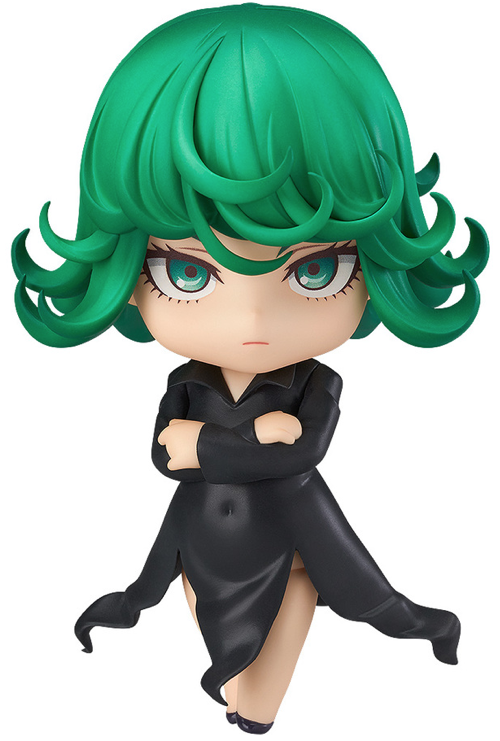 The One Punch Man Nendoroid line-up has just gotten a new character (to add to Saitama and Genos Nendos), with the announcement of NENDOROID TATSUMAKI!

"The 'Tornado of Terror' that defeats monsters with her supernatural powers! From the popular anime series 'One-Punch Man' comes a Nendoroid of the S-Class Rank 2 superhero, the 'Tornado of Terror' Tatsumaki! She comes with both a calm, collected and rather mysterious standard expression as well as a combat expression for battle scenes.
Her naturally curly green hair also comes with an interchangeable version to display the hair more ruffled up after using her esper abilities. She also includes some debris to control with her esper powers allowing you to recreate some psychic action scenes from the series!"

Painted ABS&PVC non-scale articulated figure with stand included. Approximately 100mm in height. With a SRP of ¥4,444 (Before Tax) orderable here www.goodsmile.info for a scheduled release date of Feb 2017, note that preorders will be open from 21st September 2016 (Wed) from 12:00JST until 20th October 2016 (Thu) at 12:00JST.

Do check in with your own fav retailer(s) otherwise! 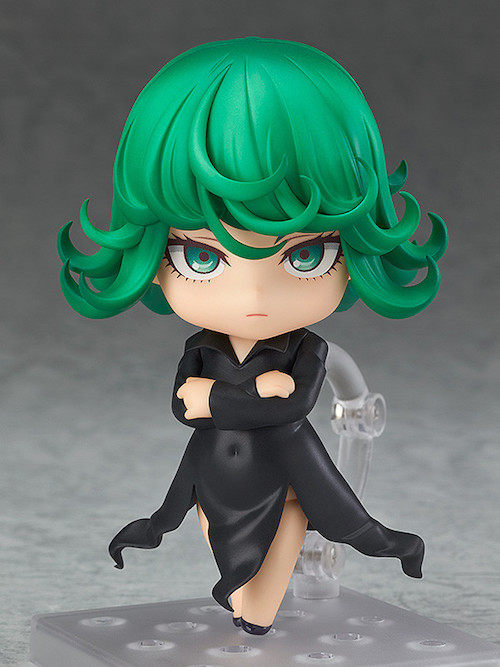 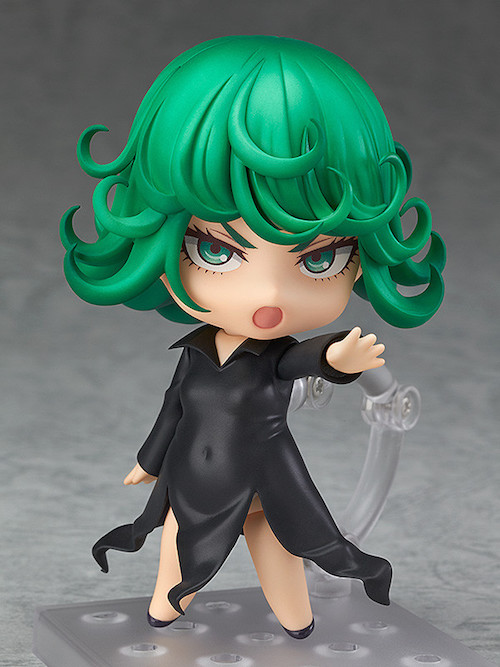 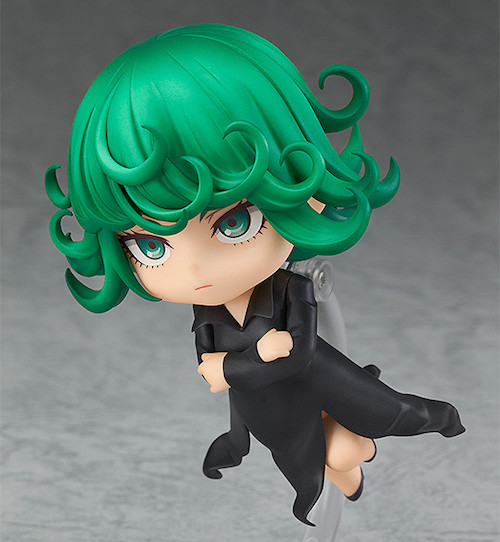 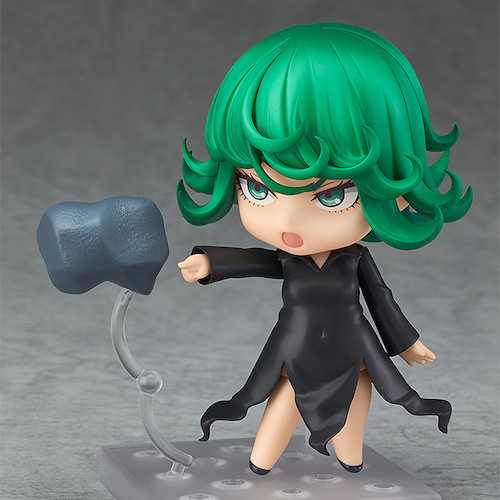 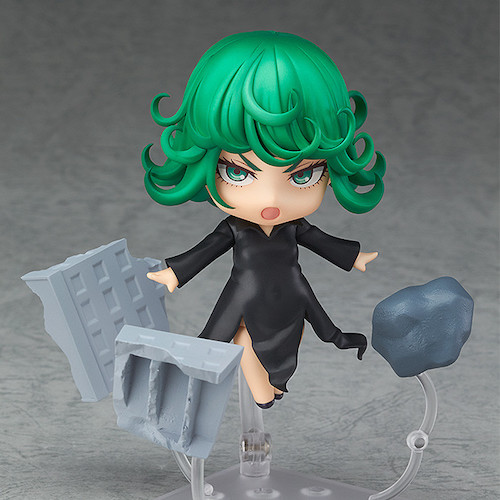