It was the ninth major-label single (12th overall) released by the band. The title track was used as the second ending theme for the anime Star Driver: Kagayaki no Takuto. The first press edition came with a Star Driver: Kagayaki no Takuto wide-cap sticker and a special booklet. The single reached #7 on the Oricon weekly chart and charted for ten weeks, selling 25,531 copies." (Wiki) 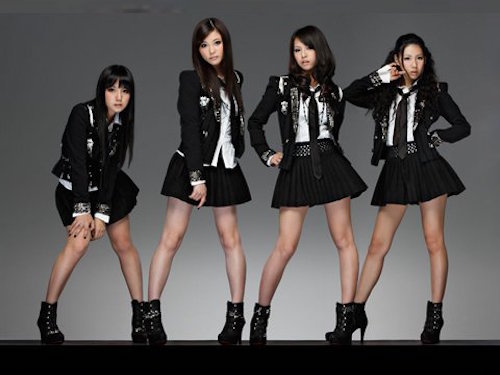 “PRIDE” was also one of my fav tracks on their 2011’s “Baby Action” album (the only Scandal album I own, actually), and only found out about the anime-theme song connect after googling the song, hearing it on youtube!