Posted by TOYSREVIL on July 07, 2016
I was, and had been still hesitant to snag a One-Punch Man SAITAMA Nendoroid, even though Good Smile Co has since re-issued a second edition (matters naught to me as I'll be deboxing the playing the heck out of the figure if I ever I chose to score one) … but everything sorta "changed" when I next saw THIS figure release; "GENOS" NENDOROID! 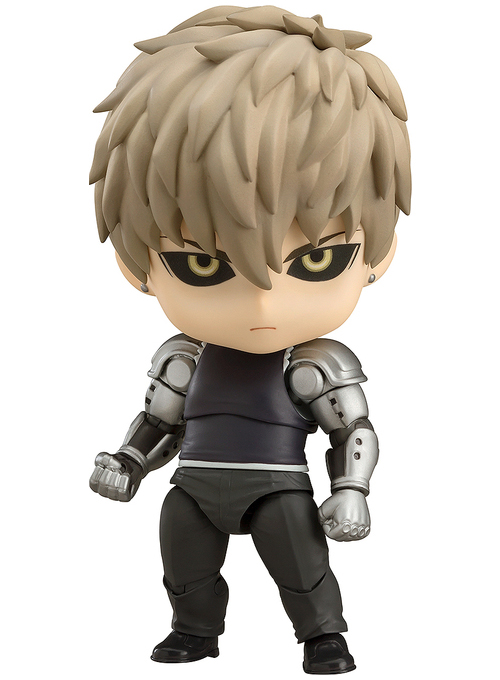 The Goodsmile Online Shop Pre-Order Bonus is the Sea King Acrylic Plate (Includes Stand). If you follow the anime, the Sea King beat Genos to a blardy pulp too!

Standing approximately 100mm in height, this pre-painted ABS&PVC non-scale articulated figure is scheduled for a December 2016 release. Imma gonna be needing BOTH Genos and Saitama now!

Scroll down for MORE images! 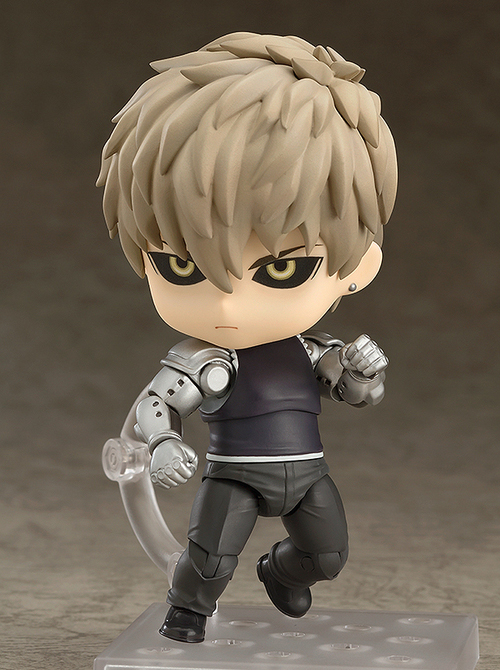 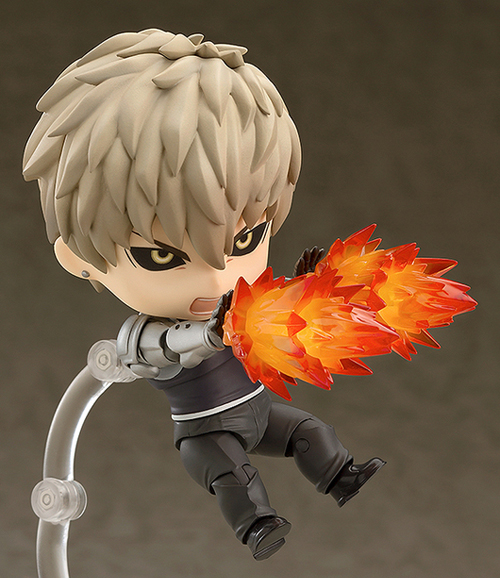 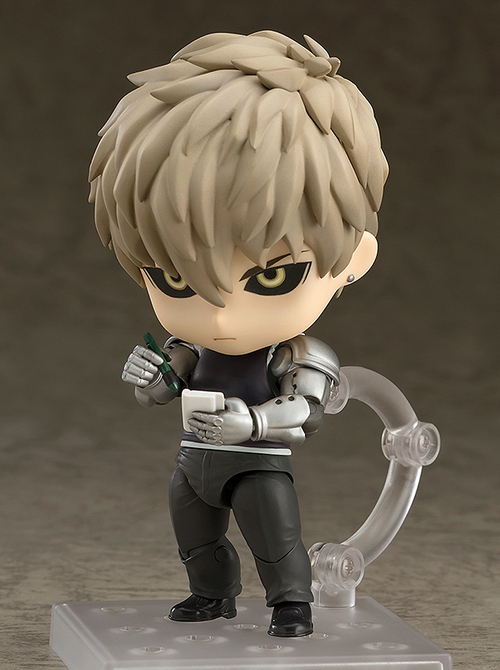 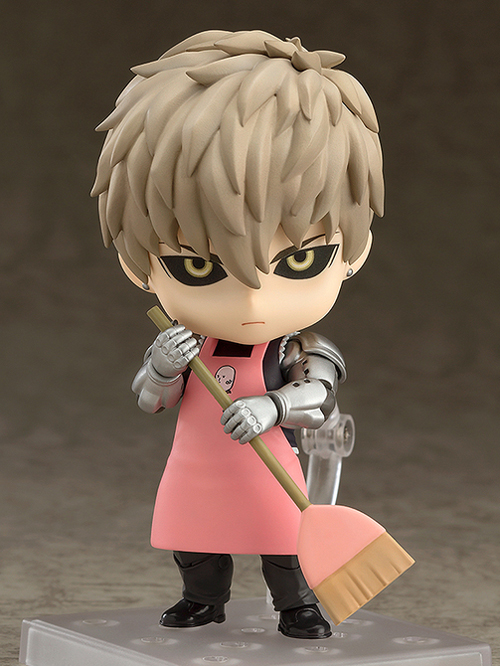 Genos comes with three face plates including his standard expression, a combat expression for action poses as well as a injured expression for after a tough battle. He also comes with an apron and broom to pose him in more everyday scenes! Be sure to display him with the previously released Nendoroid Saitama and recreate all sorts of different scenes from the series!" 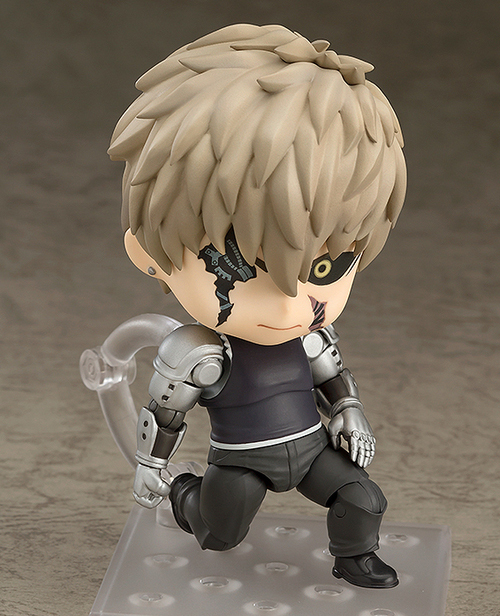 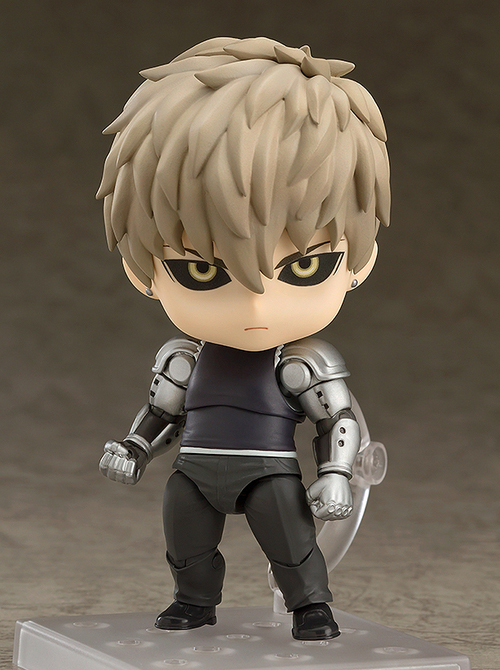 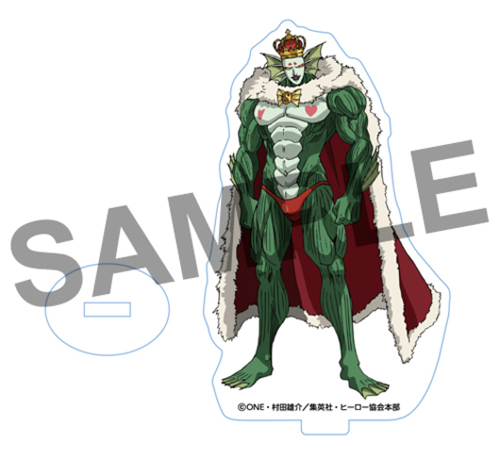 … Now, would it be too "greedy" of me to ask for a version like THESE? *innocent-but-eager-smile* 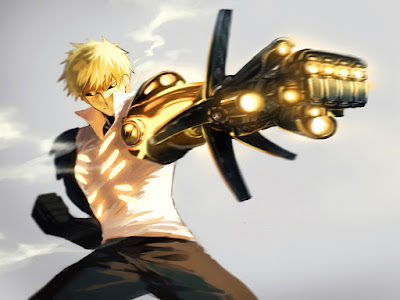 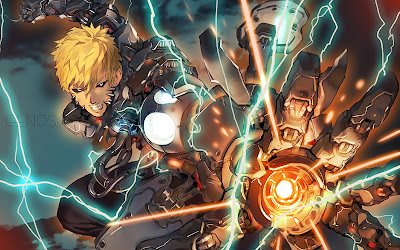 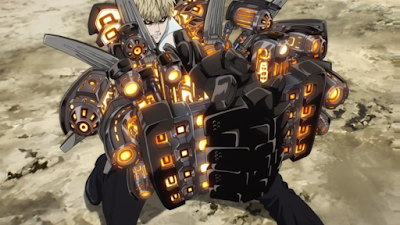