Princess Mononoke is set in the late Muromachi period (approximately 1336 to 1573) of Japan with fantasy elements. The story follows the young Emishi warrior Ashitaka's involvement in a struggle between forest gods and the humans who consume its resources. The term "Mononoke" (物の怪 or もののけ?) is not a name, but a Japanese word for a spirit or monster. Unlike Ghibli's earlier films, Mononoke has a darker and more violent setting and tone.

The film was released in Japan on July 12, 1997, and in the United States on October 29, 1999. The English dub of Princess Mononoke is a translation with some adaptation by fantasy author Neil Gaiman, author of The Sandman." (Wiki) 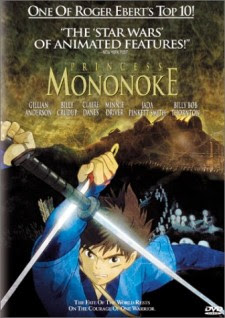 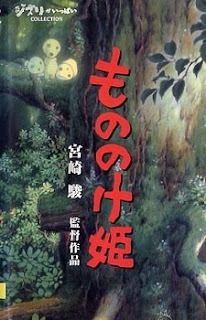 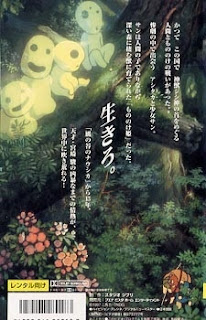 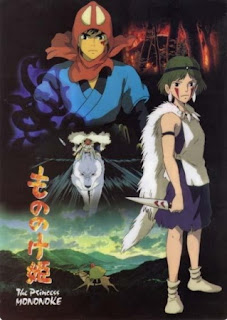 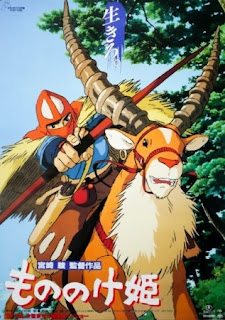 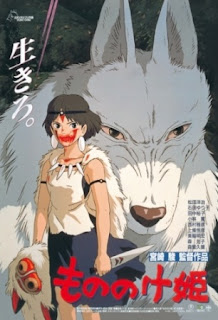 I've only ever watched the English dubbed version, but never the original Japanese language version, which I do in regular circumstances … Nevertheless, the anime film celebrates it's 19th Anniversary this year!

Scroll down for a Japanese-trailer, AND a live action #fanfilm NIY -ZERO STORY MONONOKE!