I have an entire folder kept on the desktop of images of this collectible that I have never had a chance to post about (actually, I did once :p), and now I am posting a review video in Japanese language with no English subtitles, because I simply would LOVE to own the Dominator hand-weapon, as seen the the Psycho-Pass anime!

WHAT-IS: "Part of the MWPSB's new armament, the Assault Dominator is an upgraded version of the normal Dominator. It is a large, intricate rifle that features a scope which allows for multiple targets and increased range, as well as a bipod which allows for a steady plane when the user is ready to fire. Unlike the normal Dominator, the glow of the mechanism within the weapon is red, rather than blue. However, when it switches to Lethal Eliminator, the color changes to blue. Additionally, it has the ability to fire through walls, ideal for when the use of the normal Dominator is hindered. It has three enforcement modes: Non-Lethal Paralyzer, Lethal Eliminator, and Destroy Decomposer." (Wikia)

This DOMINATOR Special Edition produced by Cerevo is currently available to purchase HERE on Amazon for US$899.00 (still images below). There are also another versions of the "Dominator" that does not include the fancy animatronic-movements, available on Amazon listed below :) 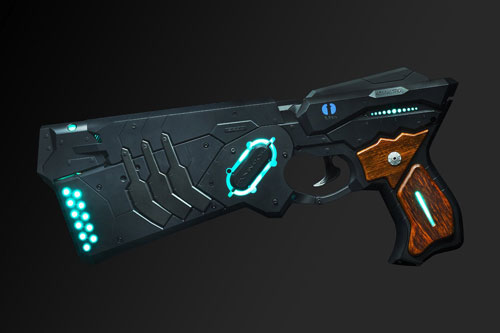 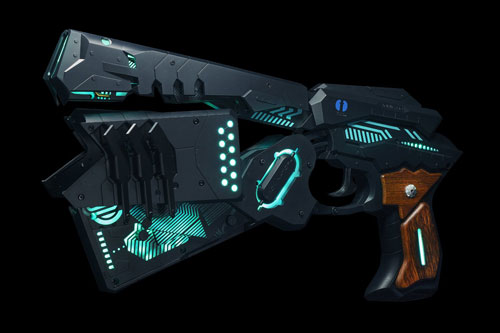 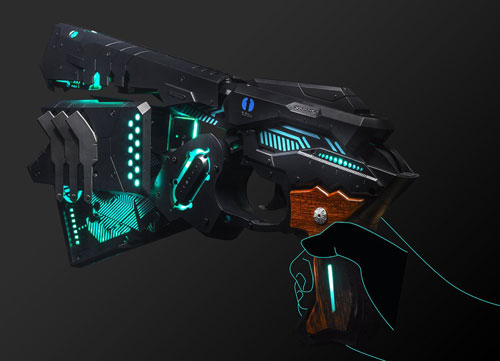 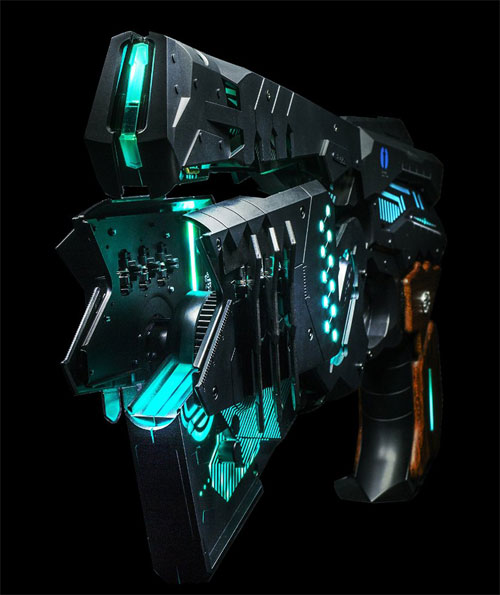