Billed as a "steampunk samurai robots" animation in a 360° VR movie experience, is the "DAI-SHOGUN - Great Revolution" feature! Currently on Kickstarter with a Pledge Goal of $200K to be received by April 23rd.

"By creating a 360° panorama through 3DCG animation, Dai-Shogun will be a whole new movie experience. As one whole minute of continuous animation, this will be a no cut, long take, 360° VR sensation revolution. We wanted this experience to have a realism unlike anything else before it. One intense minute of 360°robot VR action. This is the goal of our project."

Helmed by animation director Kazuya Sasahara ("Project Sylpheed" & "CAT SHIT ONE"), with CGI Animation by StudioGOONEYS and to be produced by ILCA, check out more info and how you can be involved with the production on the project's Kickstarter, and enjoy the moving visuals featured here in this blogpost! And check out more behind-the-scenes on their Facebook page!

WHAT-IS: "Dai-Shogun was a broadcast animation series on Japanese television in 2014 that was based on Sasahara’s concept design and story. It takes place in an alternate version of Japan, where the Meiji Restoration did not happen, and military power is decided by the Giant Intelligences which can only be piloted by a pair of virgins. A true samurai steampunk filled with action, robots and fun!"

Check out our Kickstarter video! 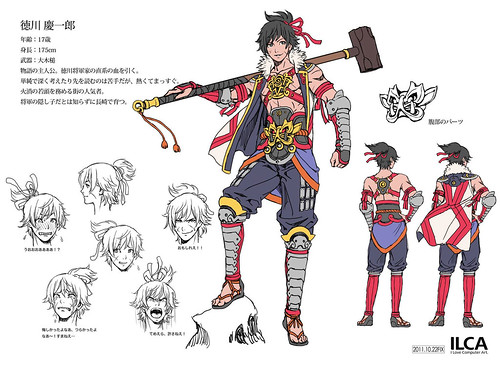 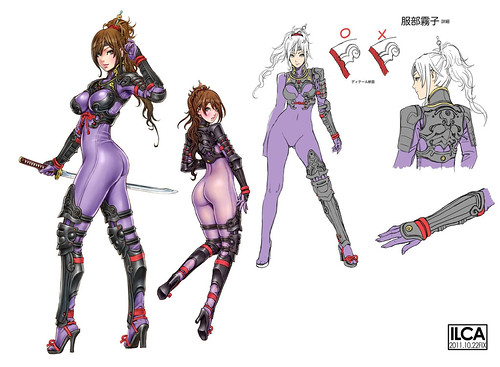 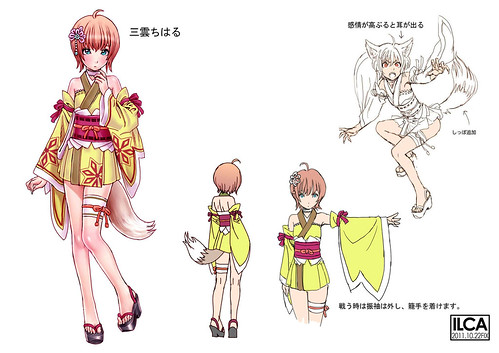 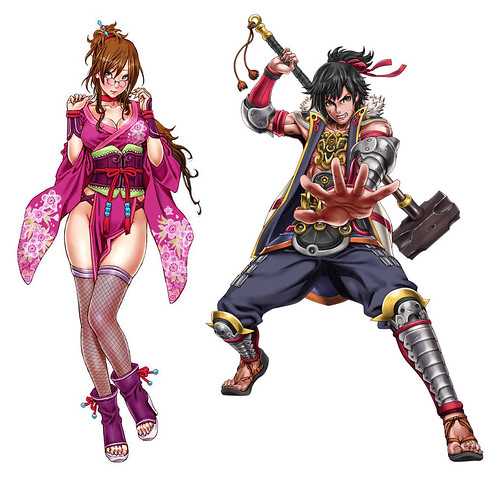