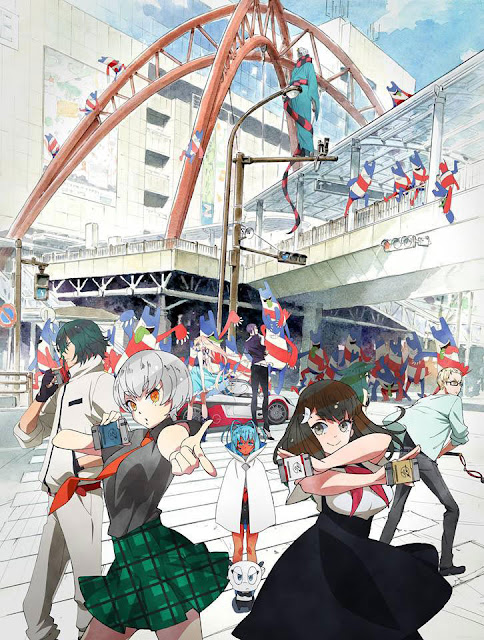 The second season of GATCHAMAN CROWDS anime returns July 4th with GATCHAMAN CROWDS INSIGHT presenting a new 12-episode of this rebooted / re-imagined incarnation of beloved "classic" "Gatchaman" AKA "Battle of the Planets", produced by Tatsunoko Production.

The new season will see new characters introduced (further description below), as well as existing characters having "new roles", including Rui being a part of GATCHAMAN now, and even Berg-K gets to play on the side of the good guys (*SPOILER* … he was absorbed into Hajime in Season One) … and remember when I bitched about not seeing much of the "G-Suits" AKA adopted Gatchaman Mecha guises in season 1? The recently released teaser episode #00 "Inbound" sees them in full action and glory! 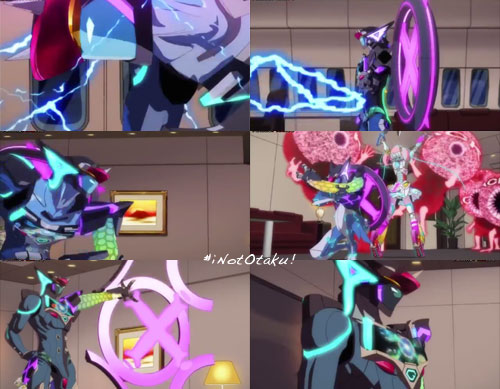 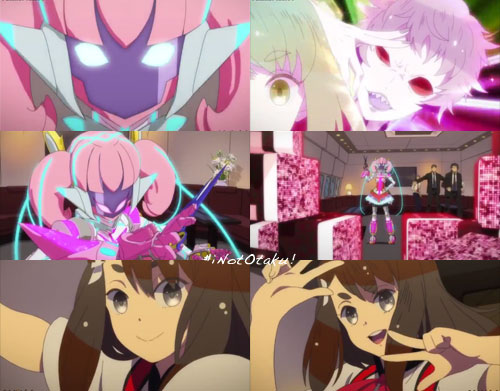 (In Japanese with no Eng Subs):

Episode 0 of Gatchaman Crowds Insight was streamed on Hulu on June 20th, before the airing of the main series.

STORY: "Summer of 2015. The incident that occurred in Tachikawa, Tokyo called the "Tachikawa Incident." It's been one year since then... CROWDS- the system that turns the mentality of humans into physical form that Berg Katze gave to Rui Ninomiya after extracting his NOTE- has spread among the public as a thing that anyone can use. The man who approved and pushed along this plan was none other than Prime Minister Seitaro Sugayama.

However, people who do not think well of CROWDS are now living with anxiety and dissatisfaction. Among this unease, one day, a mysterious organization attacks Sugayama as he was riding in a ministry vessel.

The next battle for the warriors with wings begins anew." (Source / below character descriptions via) 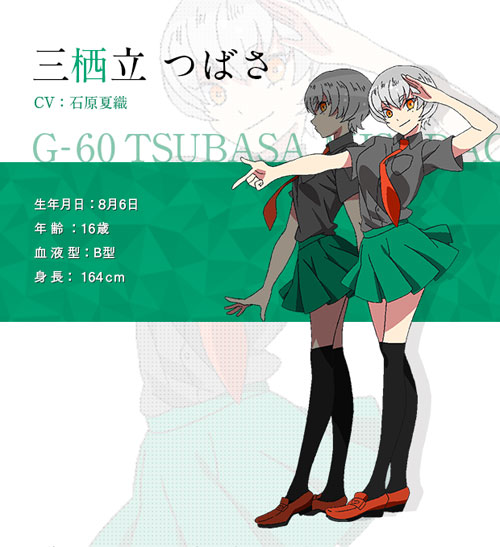 "Tsubasa Misudachi, a 16-year-old second year high school student from Nagaoka in Niigata Prefecture. She is also a new Gatchaman, and as a Gatchaman she is Hajime's new partner. She has an impulsive personality. When she's angry she slips into her home city's dialect." 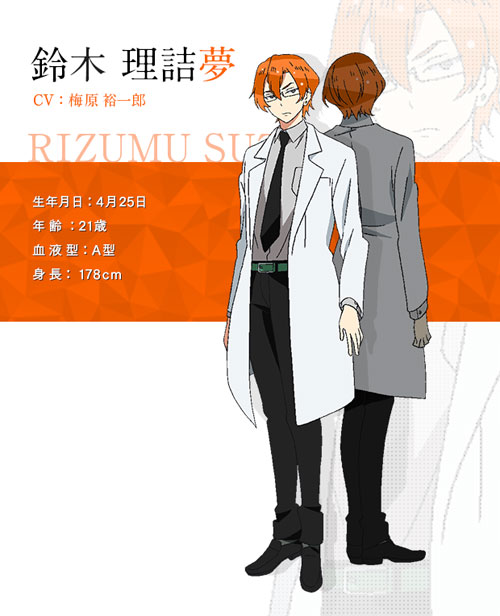 "Rizumu Suzuki, a 19-year-old medical student at a famous university. A realist, he regards Crowds and Rui as dangerous, and starts a mysterious organization." 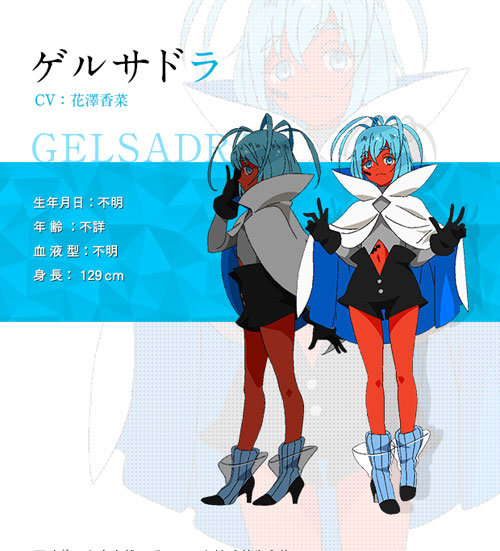 "Gelsadora, an alien who makes an emergency landing in a space ship in front of Tsubasa's house, and so becomes attached to Tsubasa. Gelsadora is a pacifist, and so is under the protection of the Gatchaman. A character named Gel Sadra (spelled the same way) originally appeared in the 1978 anime, Gatchaman II."

I am personally looking forward to mindless anime action (as opposed to uber-meta thought concepts which made my simple-mind ache last time around :p) and hope it all leads to action figures to collect MUAHAHAHAHAHA

Meanwhile, check out THIS ALBUM on Facebook for more character images (via ntv.co.jp) and THIS FB album for more screengrabs from Episode #00! 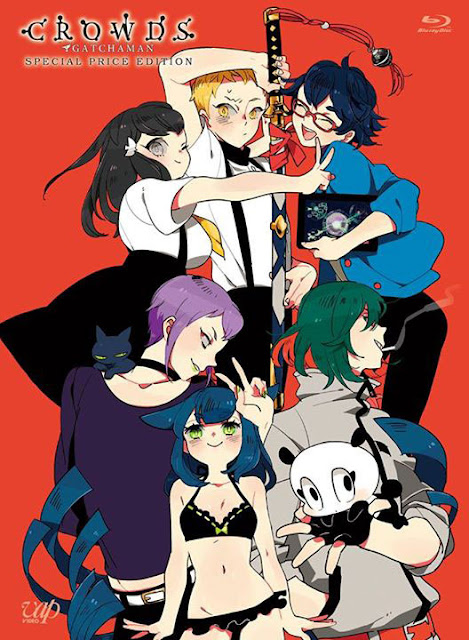 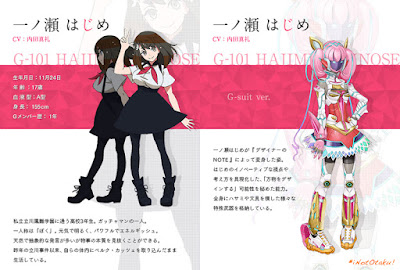 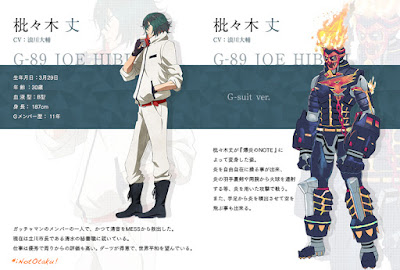 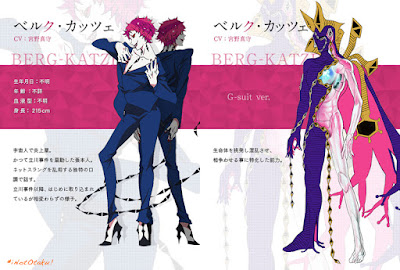 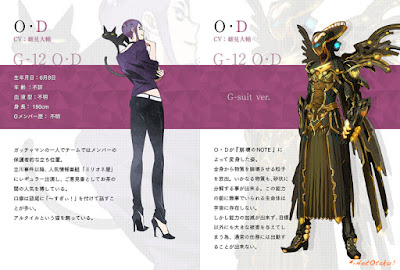 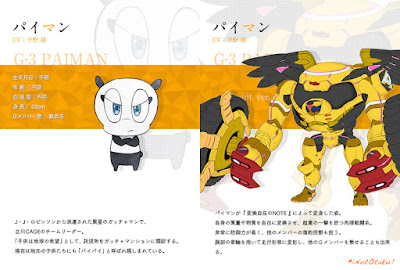 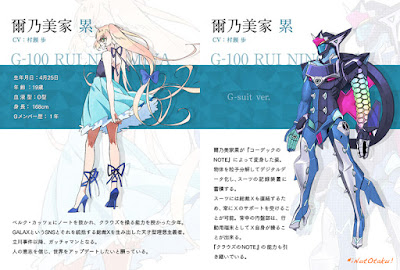 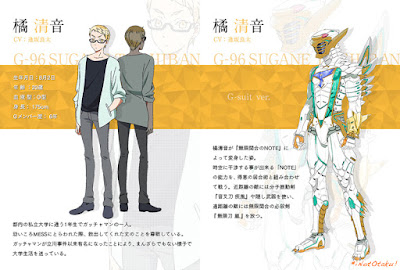 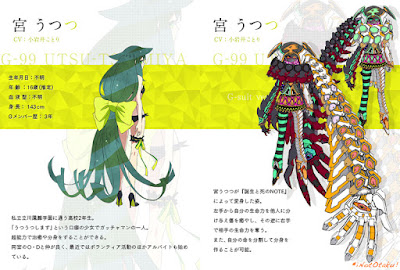 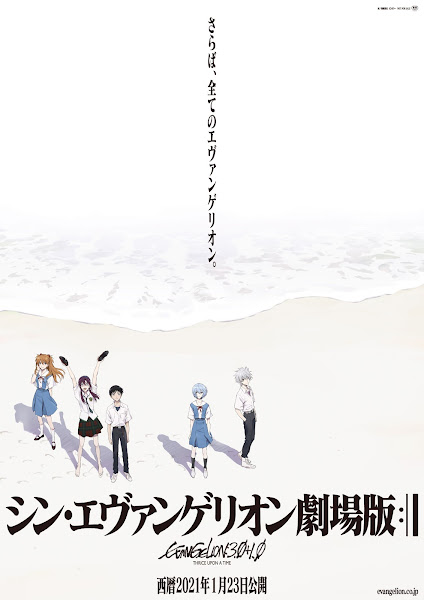 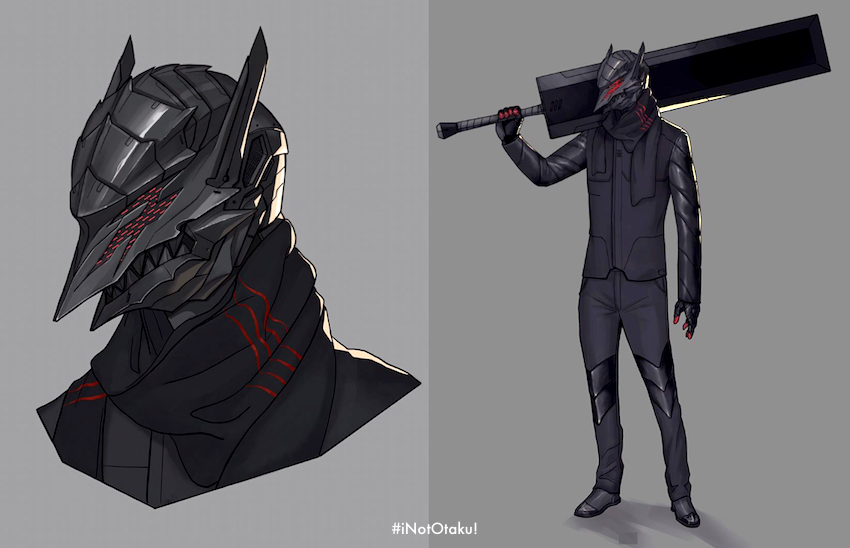