WHAT: Using all the styles and cliches of everyone's favorite Ultraman + giant robot + transformation mechas from childhood to adulthood television shows, to create "The powerful robot Gridman, to fight against evil." (Full version seen above)

Essentially this is the animated version of the live-action GRIDMAN from 1993-94! 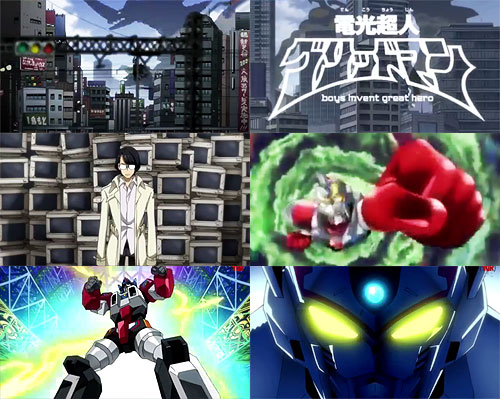 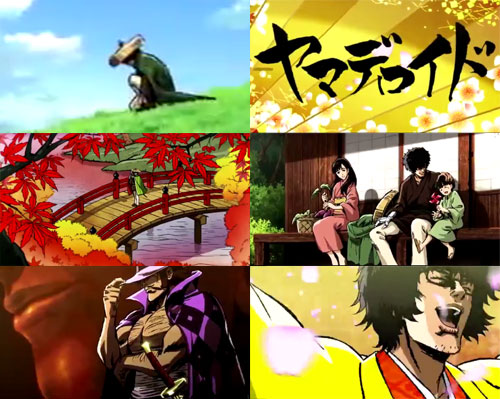 WHAT: I cannot adequately describe this short … part story of a wandering ronin, trying to save his love from villains - who appear like "bosses" in a video game, and part music-video-slash-musical, all based on this YAMADELOID Song - Asia no Kaizoku - Fun times.

WHAT: Take the traditional concept of giant robot fighting a kaiju over a city, reverse their roles, and give the setting a change of style, making this one of my favourites in this series so far. Reminded me of old skool Katsuhiro Otomo 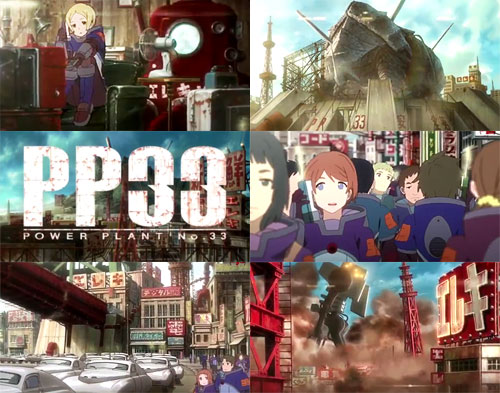 WHAT: The story of the activation of another Evangelion mech. Shown above is the full version, with English subtitles. Click to watch full-screen, dood! 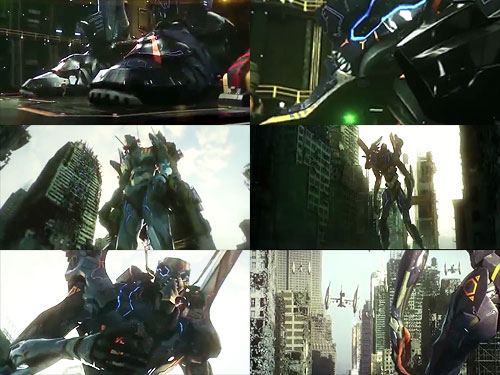