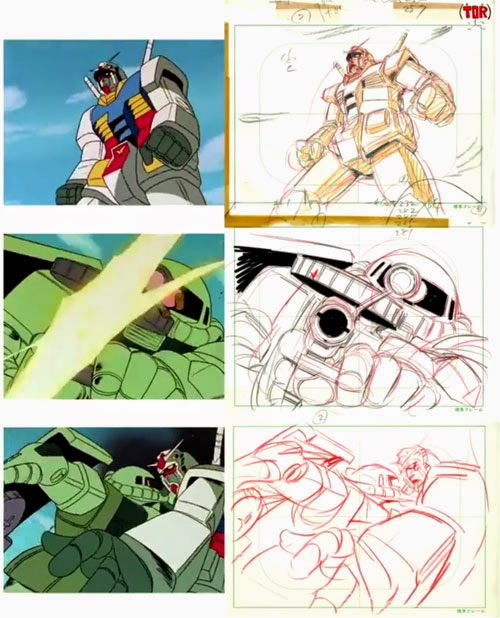 WHAT: A look at various scenes from the Mobile Suit Gundam series animated by Yoshikazu Yasuhiko and Ichiro Itano, with literal side-by-side comparisons between finished anime and storyboards. Not a "story" per se but wondrous memories to be had, bundled in with appreciation for all the effort, work, and accuracy to the presented storyboards! 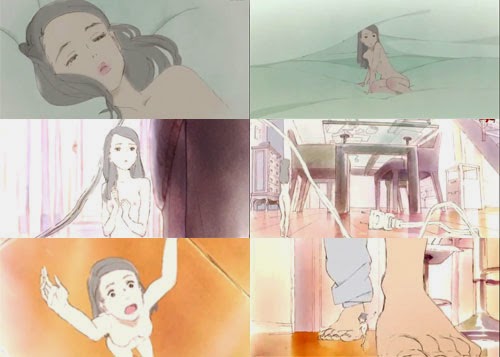 WHAT: "A small girl finds herself in the middle of a giant room." Girl wakes up to find herself miniaturized and trying to get the attention of her boyfriend/husband/partner, to disastrous and chaotic results. Some female nudity here, so *NSFW* 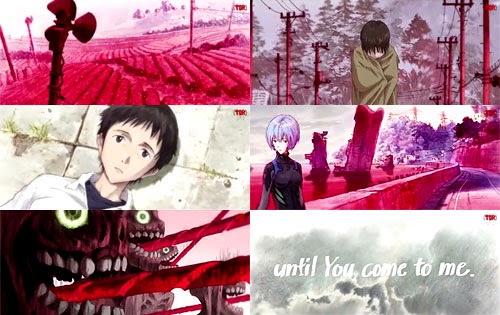 Ep#7: "Until You Come to Me" - directed by Tadashi Hiramatsu (view on animatorexpo.com)

WHAT: "A short which allegedly takes place after the events of Evangelion: 3.0 You Can (Not) Redo." - A moment of recognition and appreciation (for me personally), as we get to see the destruction left in the wake of battles between EVAs and Angels, peppered amongst scenes of the principal characters from the EVA movies. No dialog, just poignant stares into nothingness :p 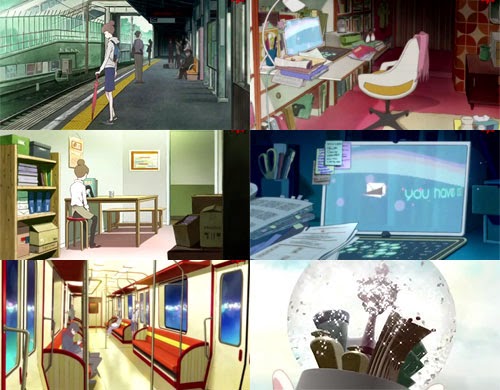 Ep#8: "Tomorrow From There" / "Sokokara no Ashita" (そこからの明日。) - directed by Akemi Hayashi (view on animatorexpo.com)

WHAT: Girl transverses thru her mundane life, while dreaming of a paradise - all played out under a pop song for which the lyrics I would love to know, as I think it is the key to understanding the short. Triumphant and uplifting tunes alone cannot tell me the full story I want to know LOL

The name of the song used is "SKY5", performed by Japanese rock/alternative band Avaivartika.