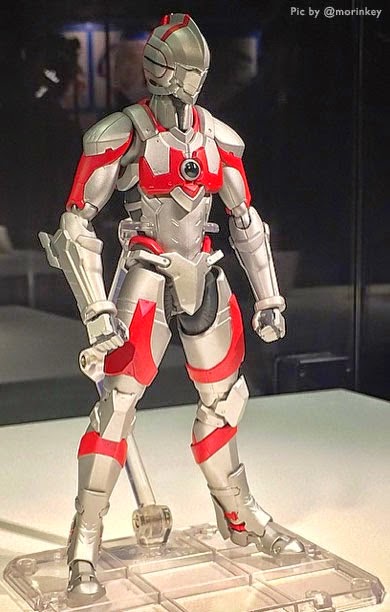 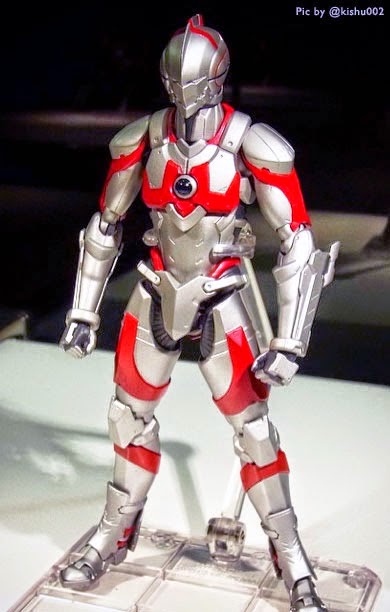 And while I may have featured the manga re-envisioning a while back, I've not had the opportunity to read the manga itself, and have often wondered about it … but seeing this upcoming action figure from Bandai's S.H.Figurarts x Ultra-Act for ULTRAMAN, I'd be more than happy just to stick to the toy!

Above images are courtesy of @morinkey + @kishu002 of the display seen at Wonder Festival 2015 (Winter), while shown below are studio snaps of the articulated action figure - whose product and availability details are to be updated whenever I find them … 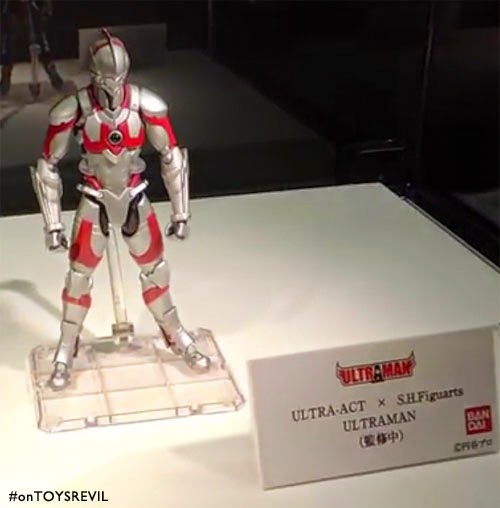 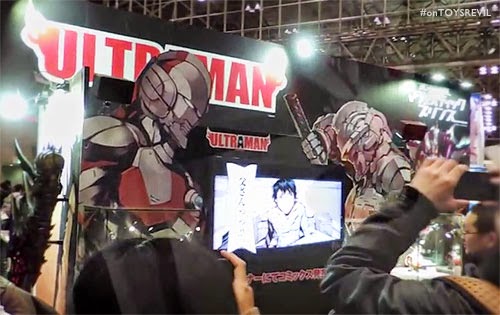 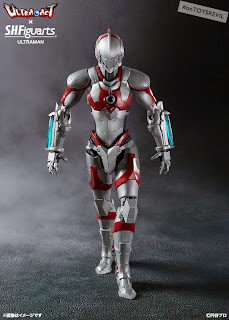 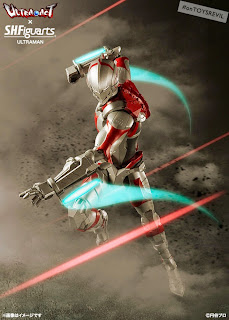 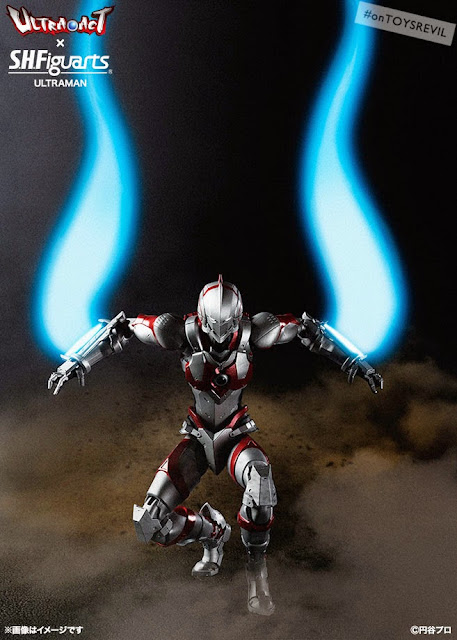 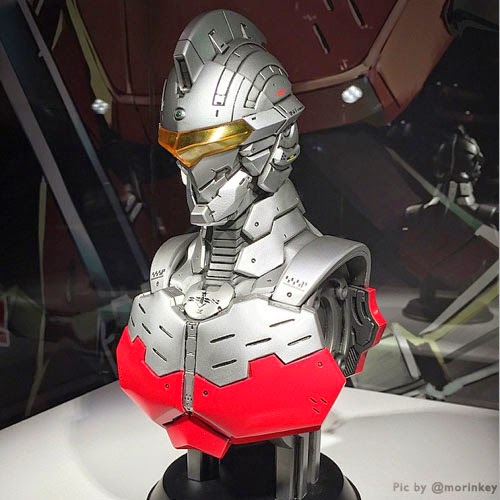 Also on show at the Ultraman booth is a new bust (to add to the awesomeness in 2014) … And what's this about a 12-inch tall articulated ULTRAMAN??? OMGOMGOMG 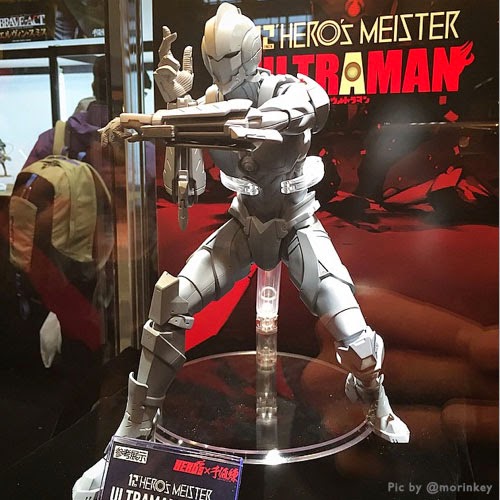