MY TOP TEN FAV ANIME SERIES THEME SONG #8: "X-Jigen e Yōkoso" (X次元へようこそ Ekkusu Jigen e Yōkoso) "Welcome to the Xth Dimension" is the Ending Theme Song to SPACE DANDY, and is performed by Etsuko Yakushimaru. I was mesmerized when I first watched and heard it, and continued to be so for the entire first season binge I sat thru - nyahnyahnyahnyahnyah! Very addictive and lulls you into a delightful stupor with the English words used a confusing concoction that "tastes" good, but you don't need to know what the ingredients are :p ... I don't really have any intention to continue on with the 2nd season tho … but who knows? :p 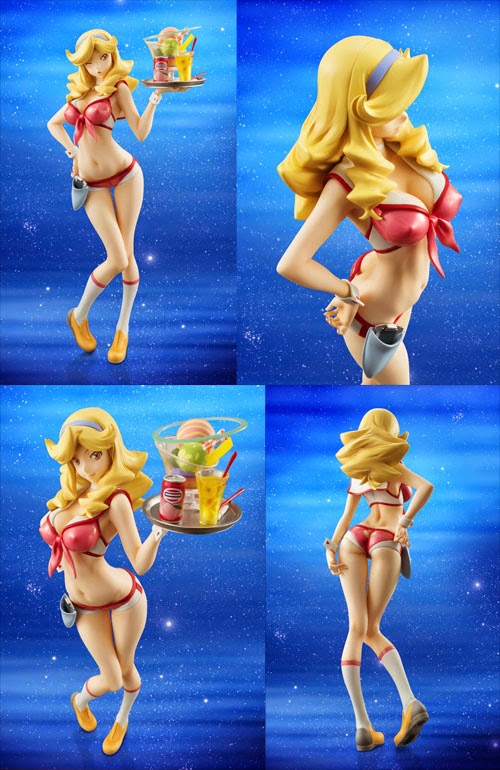 "TOYS" wise, the latest collectibles to look out for are the 1/8th-scaled "Excellent Model PVC Figures" from Mega House, with SPACE DANDY (Amazon) and HONEY (Amazon - whom you KNOW when watching the anime would become a sex figurine somewhen) both releasing on January 28, 2015. Space Dandy stands approximately 9 1/2" tall, while Honey is approximately 8" tall. The changeable face and body limbs is pretty fun, it seems!

I find myself wishing for a gashapon / capsule set of figurines instead, which could also include the robot "QT" and the cat-alien "Meow". And their spaceship "Aloha Oe" too! Another set could be the "villains" from the "Gogol Empire" … I am simple that way :) 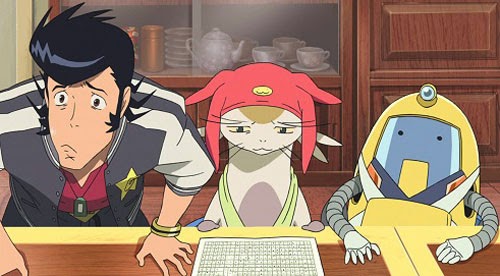 WHAT-IS: "Space Dandy (Japanese: スペース☆ダンディ Hepburn: Supēsu Dandi?) is a 2014 Japanese anime series produced by Bones. The series follows Dandy, an alien hunter who is "a dandy guy in space," in search for aliens with his robot assistant QT and a cat-like alien named Meow" (Wiki) 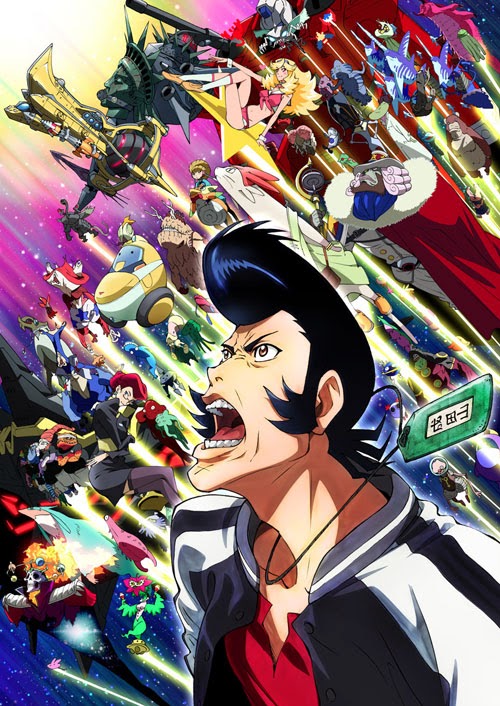