This is a new anime adaptation of Hiroaki Samura's "Blade of the Immortal" manga, announced in the 7th issue of the Afternoon magazine of Kodansha editions. This is a complete adaptation of the 30 volumes of the manga. The design and visuals seen in this PV is splendid, and I look forward to more!

"In the Edo era, in 1770, the immortal samurai Manji continued his quest to kill 1,000 villains to redeem his past crimes. The young Lin, anxious to avenge her family begging for help, and together they go to war against the terrible school of Itto-Ryu."

Featured below is the opening for Season 1, featuring "SURVIVE OF VISION" performed by Kiyoharu.


The first 2 episodes of "Blade of the Immortal" premieres October 10th, 2019 on Amazon Prime Video. More on the official www: mugen-immortal.com. 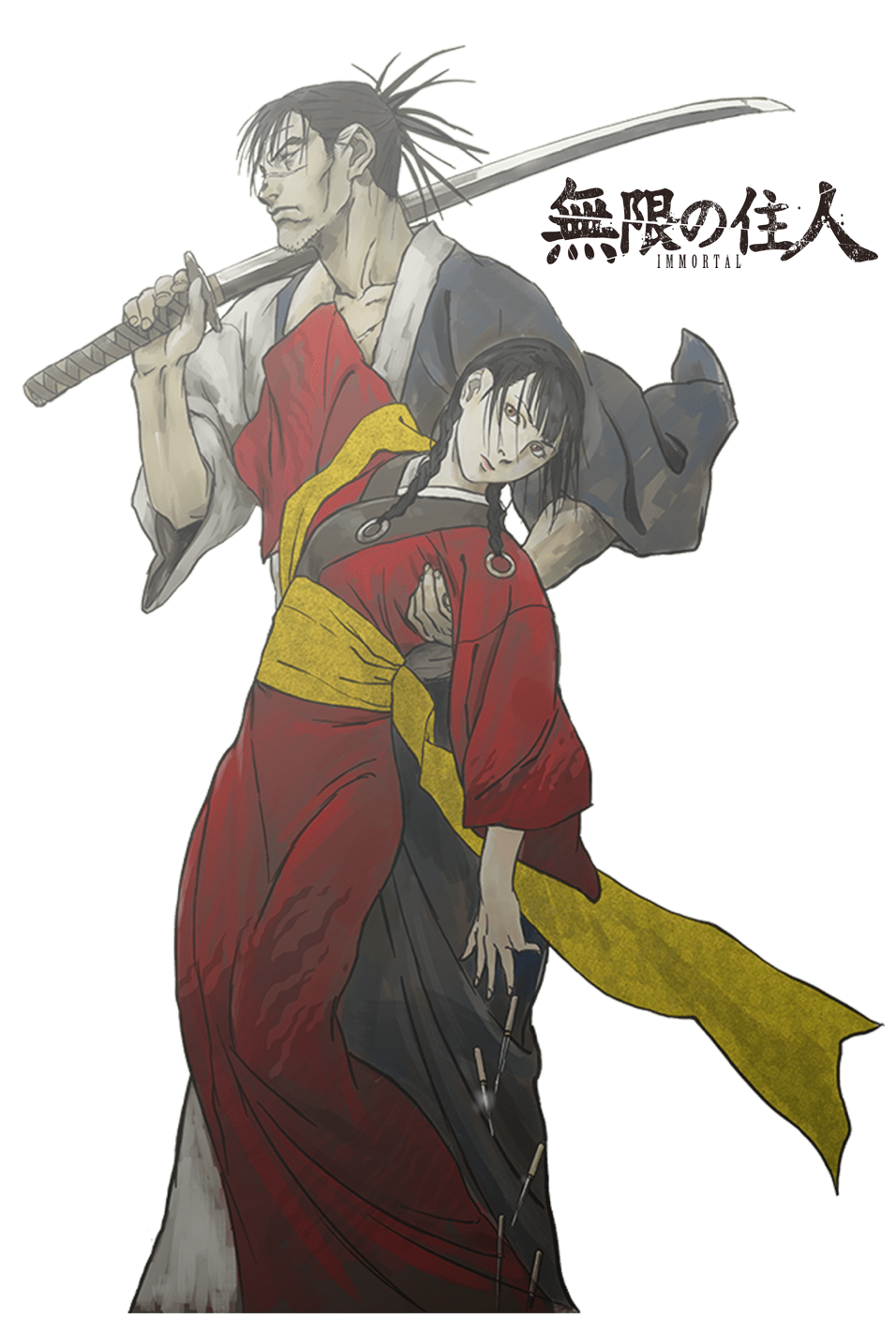