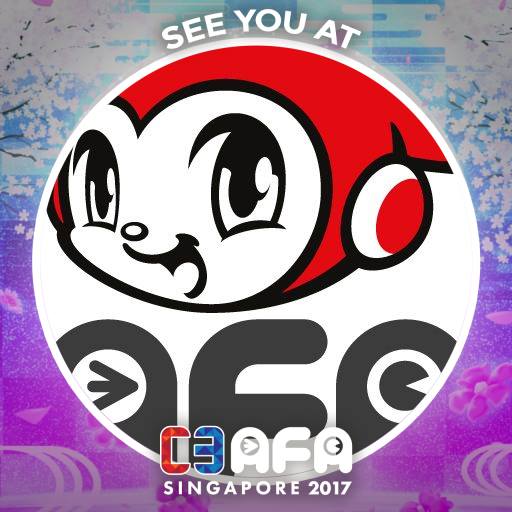 TOYSREVIL will be down on Friday to check out this event - so say HI, if you so please!

And while I’ve previously featured the “I LOVE ANISONG” component of the festival, today I’ll try to make a look at the merch / fanart / collectibles you can be expecting! 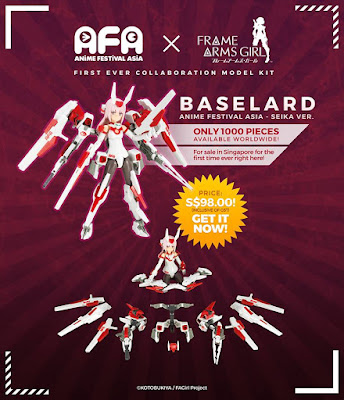 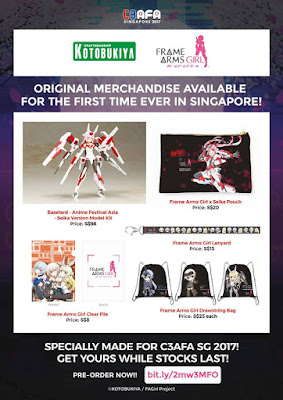 Besides nerding out and basking in the genre, one of the key things - a least for me - is seeing anime-related + J-Pop TOYS available at the event! Sure, the pop cultures have since crossed over from Western-based conventions, especially in Singapore, but it has always been a fun toy-hunt at AFA!

[Swipe] - Finally it's done (´°̥̥̥̥̥̥̥̥ω°̥̥̥̥̥̥̥̥｀) My #CodeRealize charms and sticker are ready for #AFASG (>ω<). I put Impey's close up photo to show that the balloons are transparent 😉 Get free sticker for purchasing 1 set (sticker also sold separately :D). Available at #NekoFingerprint booth CH34. I will update the catalog for the price later :D. Limited stock! Online and local order will be open after the event - #coderealize創世の姫君 #coderealize祝福の未来 #coderealize白銀の奇跡 #saintgermain #vanhelsing #arsenelupin #cardiabeckford #victorfrankenstein #impeybarbicane #AFASG17 #AFASG2017 #C3AFASG #c3afasg17

preorders for my new zine and keychains are up on my tictail~ Preorders will be open till next Friday since I'll be overseas >< pepperdisco.tictail.com (link in bio) Edit: these will be available at AFASG booth no CH73 and comic malaysia //// not accepting indonesia /malaysia PO, tictail PO only.

One of my key-spots was the Bandai-booth (where awesome memories remained of me scoring “Wild Tiger” and “Barnaby Jr” S.H.Figuarts figures, leading me to devour the anime, and even MORE figures from the series), but or the past few years I had not been able to find anything I preferred, or sadly, anything I could afford.

I remember a year looking frantically for ATTACK ON TITAN figures and collectibles, but lost my interest (or essentially bought them all online) the following year they busted unto the scene later in SG …

Not too sure what I’ll be hunting for this year, but perhaps characters from KEKKAI SENSEN (damn I want the OST CD from the first season!!!), and am always on the hunt for TOKYO GHOUL, SUMMER WARS and hopefully a bit of GHOST IN THE SHELL or ONE PUNCH MAN? Funny enough, I’ve never seemed to snag a NENDOROID at AFA … maybe the timing (coinciding with my salaries) always never seemed to match up … except for this year! 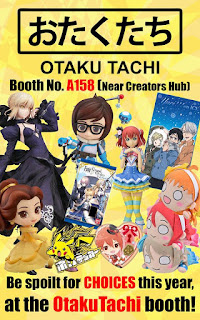 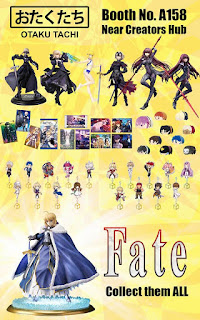 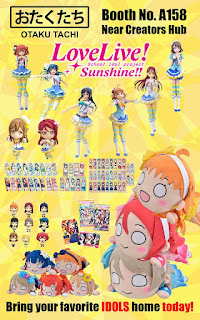 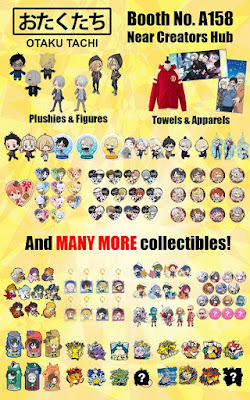 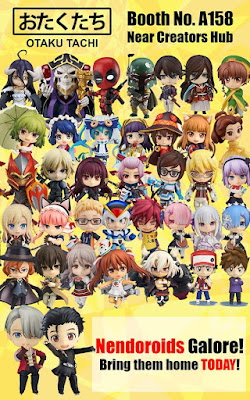 Here’s hoping the crowds would not be too maniacal on Friday, and I’ll have a chance to snap pics of booths and displays hahaha (might also mean I’d be missing out on tons of Cosplayers ~ Booo :/).

AFA had always been (and looks to be currently too with C3AFA) - more about the “Stars” and “Creators”, while fanart and merchandize dominate the “Creator’s Hub / Artist Alley”, rather than “toys” specific, most times not as published (except for giant robot builds), but somewhat makes the “HUNT” more enticing maybe? Failing which, I know I want to track down these “No-Face” enamel pins haha! :)

While the Fujo pins turned out ok, the soft enamel No Face pins turned out boo-boo 😭😭 So I'm dropping them to Seconds instead. There are a few decent ones inside so come to AFASG to choose yours! --- 🎪 AFA Singapore - Suntec Convention Centre 🎪 24 - 26 Nov (Fri - Sun) 🎪 Booth 29 . . . #pin #pingame #enamelpin #pincommunity #noface #studioghibli #anime #pingamestrong #spiritedaway #pinofig #pinstagram #ghiblipin #hayaomiyazaki #afasg2017 #afasg #afa 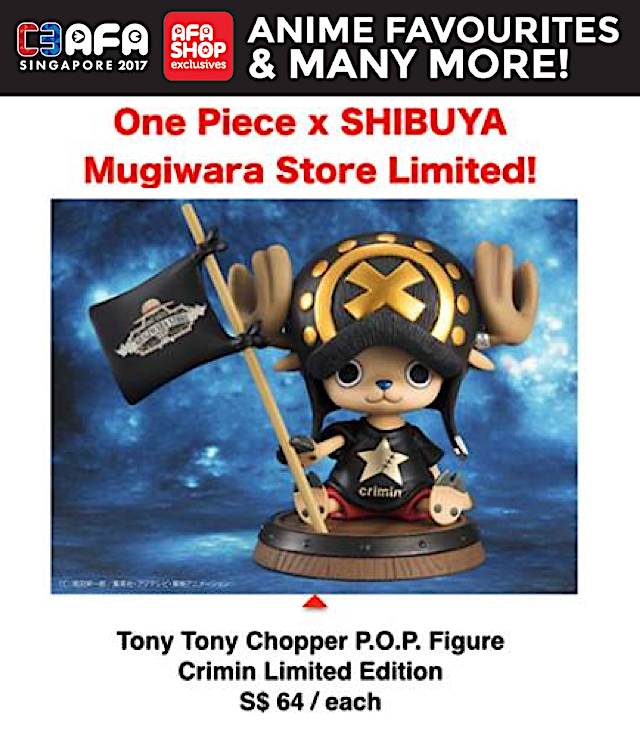 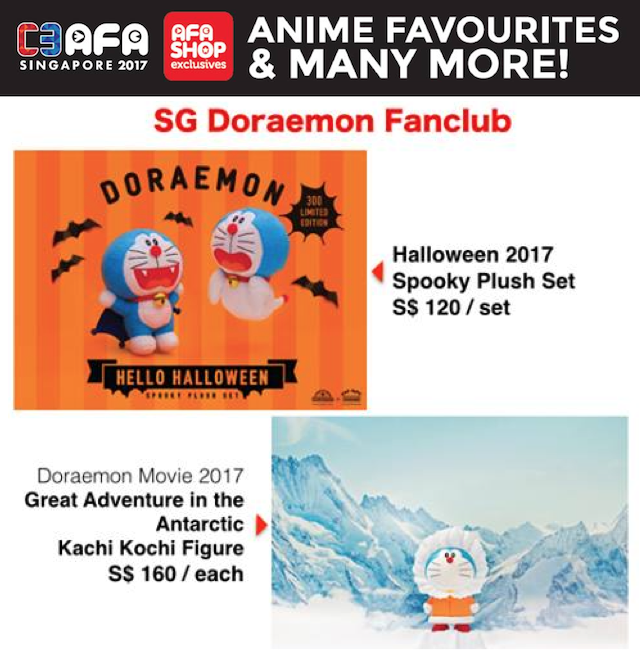 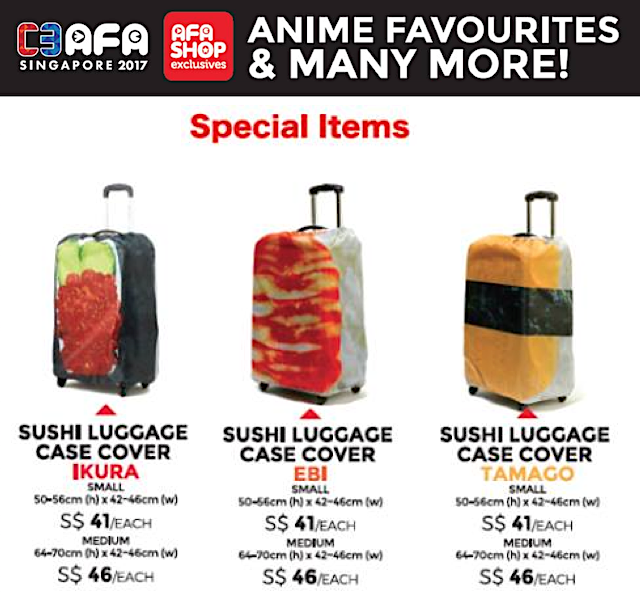