WHAT-IS: ”The King's Avatar (全职高手) started airing about a month ago and the Chinese anime is already making quite a big splash in the anime community. A post on the Yaraon Blog recently got viral in the Japanese community with people being super impressed with the quality of animation from a studio that is not based in Japan. In fact, it looks better than most of the stuff that's currently coming out of Japanese studios. This leads to a big conversation around the future of anime." 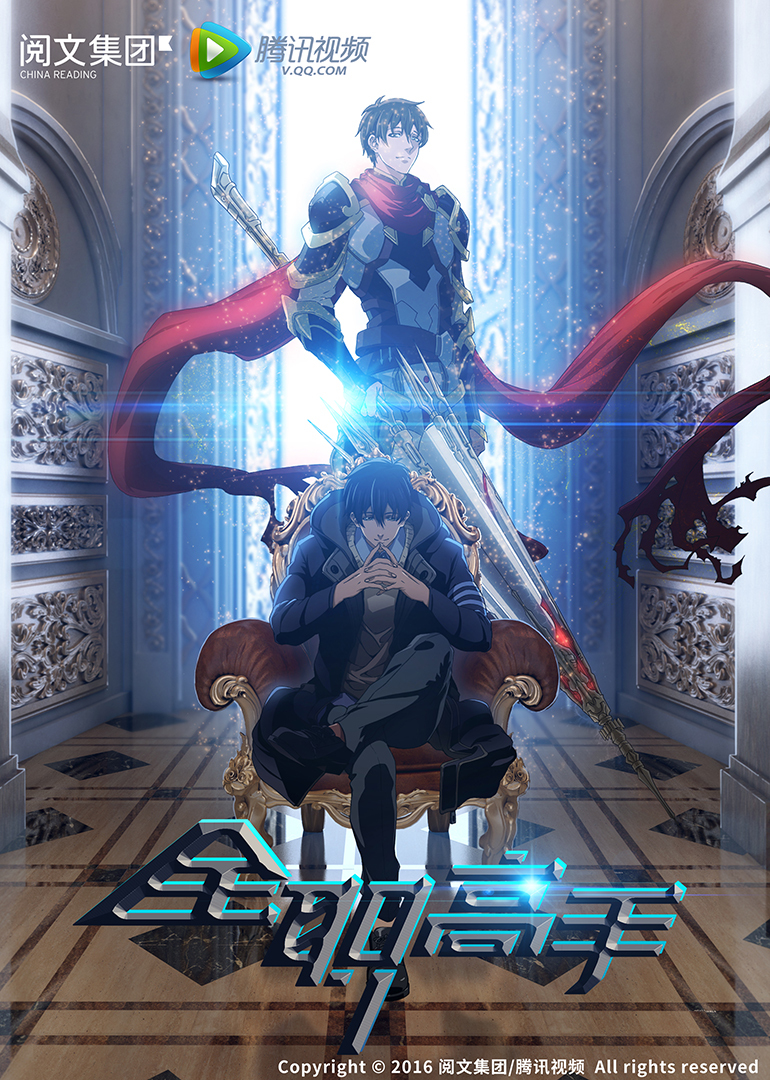 The title for this blog-post is the original title of the video feature up top, as opposed to a “Chinese Anime vs Japanese Anime” (I’m not much for clickbait and I’m not “clever” enough anyways LOL :p).

Interesting “conversation” to have though, reminding me about a somewhat parallel situation that has been developing in the art toy-world, where folks refer to China-made soft vinyl figures as “sofubi” - where in earlier memory, it had been used as a description for “Japanese vinyl”, or rather “soft vinyl toys made in Japan” - since referred to as “sofubi”.

On one hand folks with Made-in-China soft vinyl might say that “sofubi” is “just a term for soft vinyl”, and that their final product IS “soft vinyl” - which in essence is not necessarily “wrong”, is it?

I am fortunate to have the opportunity to hold and open both Japan-made sofubi and China-made sofubi, and yes, there is quite an obvious difference, but this is not a post about “Chinese Anime vs Japanese Anime” :)

Nevertheless, here are a couple of preview videos of “The King's Avatar” program itself, for visual reference :)


Reminded me again of folks who coined “art toys” where before it only encompassed “grab vinyl”-made toys, whereas in recent yeas it as well include self-made toys made of RESIN and other materials, but with a distinct non-commercial/non-mass-media-licensed-creation.

Although in THIS instance, folks are calling them “Chinese Anime” and “Japanese Anime”, no doubt to separate both apart for discussions and labelling. And while perhaps folks can say "Japanese-inspired anime", the term "anime" itself has since spread beyond Japan and into popular culture that it no longer could necessarily belong JUST to Japan's product itself don't you think? Although I wonder how “American Anime” can ever factor into this conversation, or if there ever needs to be one LOL

SYNOPSIS: "Widely regarded as a trailblazer and top-tier professional player in the online multiplayer game "Glory," Xiu Ye is dubbed the "Battle God" for his skills and contributions to the game over the years. However, when forced to retire from the team and to leave his gaming career behind, he finds work at a nearby internet café. There, when Glory launches its 10th server, he throws himself into the game once more using a new character named "Lord Grim."

Xiu Ye's early achievements on the new server immediately catch the attention of many players, as well as the big guilds, leaving them to wonder about the identity of this exceptional player. However, while he possesses 10 years of experience and in-depth knowledge, starting afresh with neither sponsors nor a team in a game that has changed over the years presents numerous challenges. Along with talented new comrades, Xiu Ye once again dedicates himself to traversing the path to Glory's summit!" (Written by MAL Rewrite on myanimelist.net) 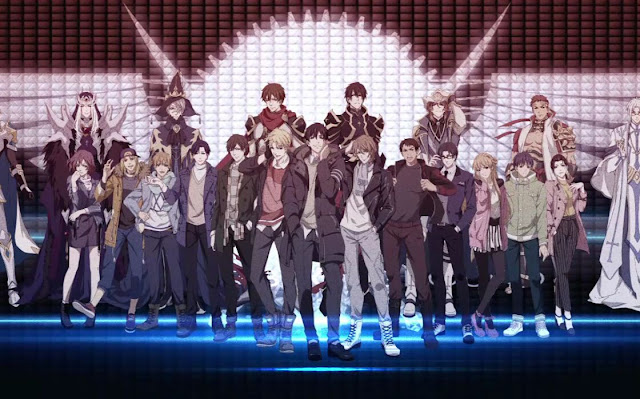