From director and producer Hideaki Anno, creator of the Evangelion series and successful monster movie reboot Shin Godzilla, comes an epic fantasy adventure packed with dragons, danger, and the drama of dentistry.

Scroll down for the “story” of the 2-part x 45 minute each anime film, and see the characters here on www.nhk.or.jp. 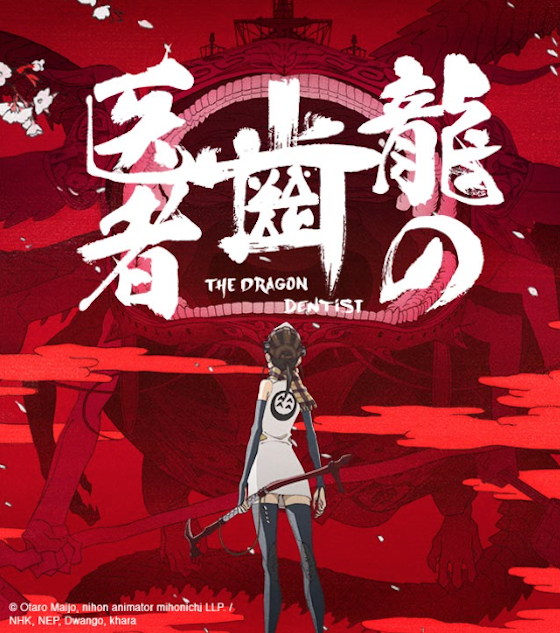 STORY: "The story takes place in Dragon Country.
Nonoko is a newly appointed dentist and her mission is to protect the dragon, the guardian of the country, from tooth-cavity bacteria.

One day, amid increasingly fierce battles with the neighboring country, Nonoko finds on the dragon's tooth an unconscious boy soldier from the enemy country.
His name is Bell, and he has been resurrected from inside the tooth by the dragon—a supernatural phenomenon that legend says occurs before a major disaster.

As Nonoko and Bell go through a series of fierce battles, they eventually learn to accept their fate."

I first came across this anime at last year’s Anime Festival Asia (Nov 25-27) and had initially thought it was connected to a short from the Animator Expo series (scroll down to bottom to view animation clip), but alas there were no literature to be had (I should have made more of an effort to track down the info myself, I suppose…).

Here are the stills I’ve taken of the AFA display :) 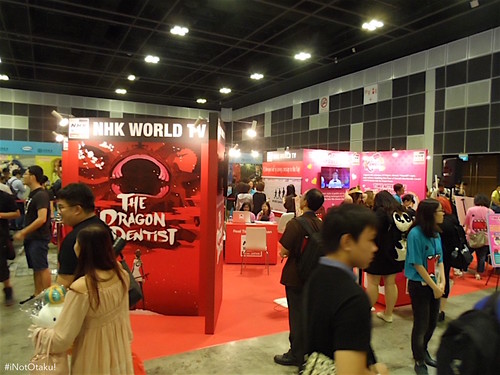 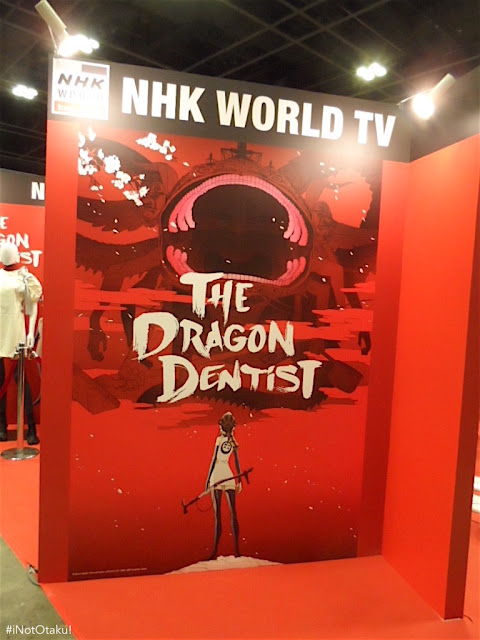 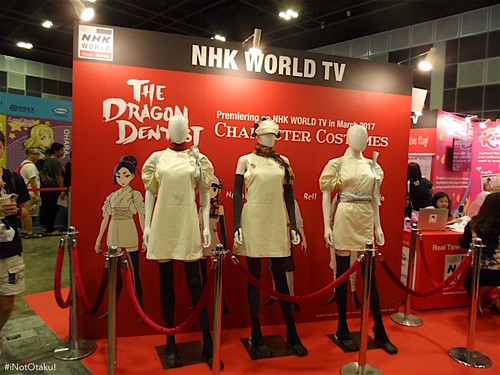 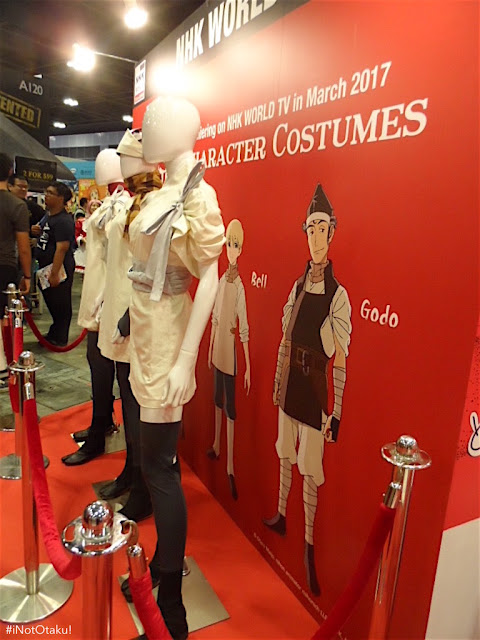 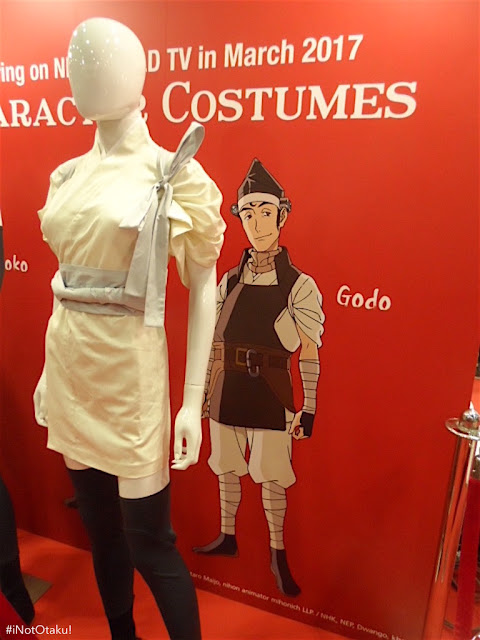 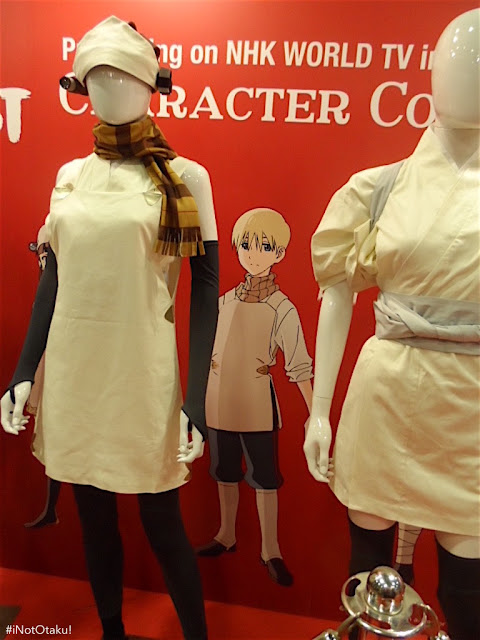 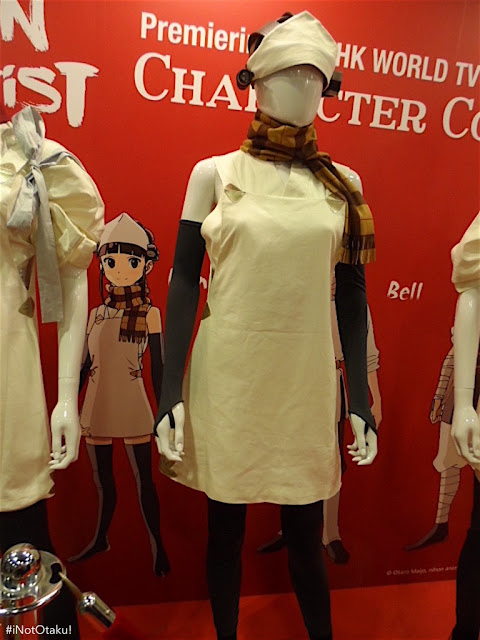 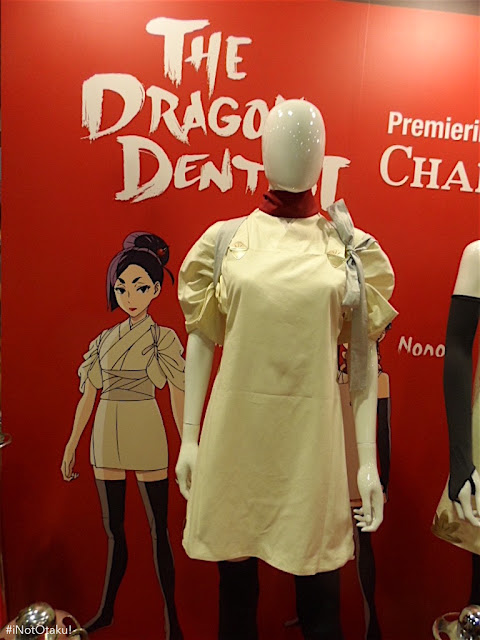 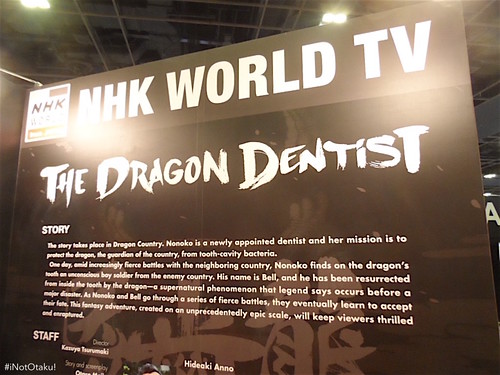 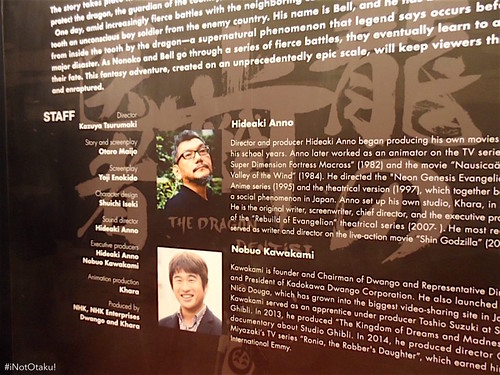