OTOMO: A Global Tribute to the Mind Behind Akira by Katsuhiro Otomo 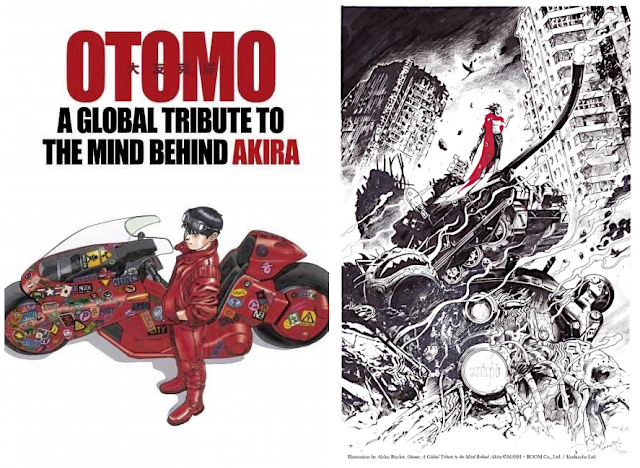 Kodansha Comics has released “OTOMO: A Global Tribute to the Mind Behind Akira by Katsuhiro Otomo” - a 168-page collection featuring contributions from more than 80 fine artists, illustrators, and comics legends, including Shirow Masamune (GHOST IN THE SHELL), Masashi Kishimoto (NARUTO), Tomer and Asaf Hanuka (THE DIVINE, ATTACK ON TITAN ANTHOLOGY), and many others.

Check out the artwork previewed here on I NOT OTAKU! (Source: kodanshacomics.com), and purchase HERE ON AMAZON for US$26+ … Do check in with your fav retailer(s) for pricing and availability, otherwise

In addition, Amazon also lists Catalogue of the exhibition Tribute to Otomo from Angouleme 2016 (Limited Numbered edition of 999 units) - priced at US$450.00, and a Tribute to Otomo (French) Paperback edition priced at US$50+ … not to mention the US$120 (Japanese) Tankobon Softcover … <<< *Purchasing from any of these links will help support TOYSREVIL, thank You! 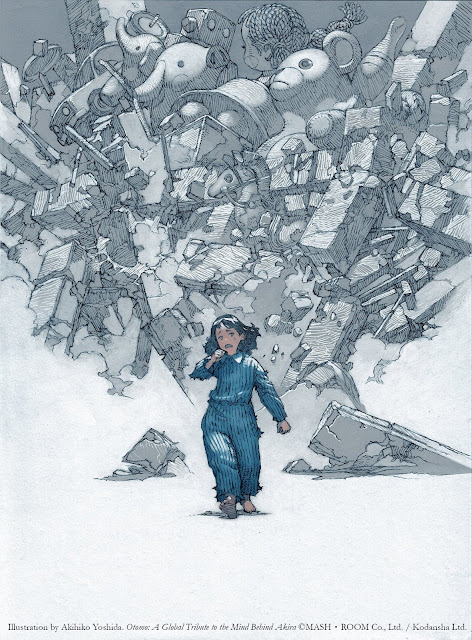 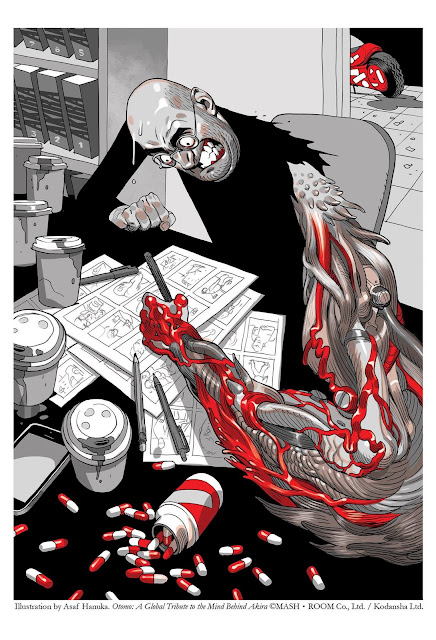 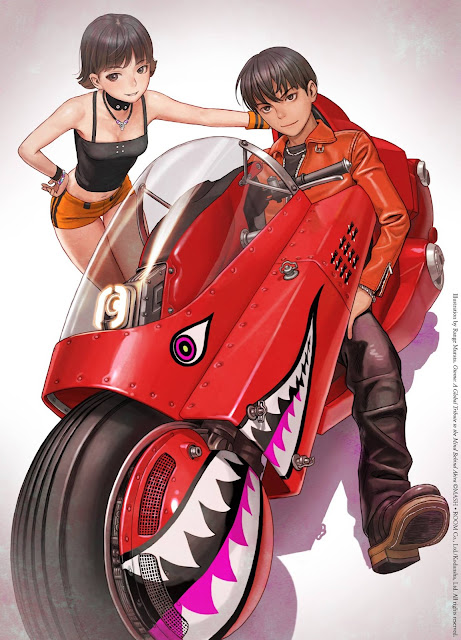 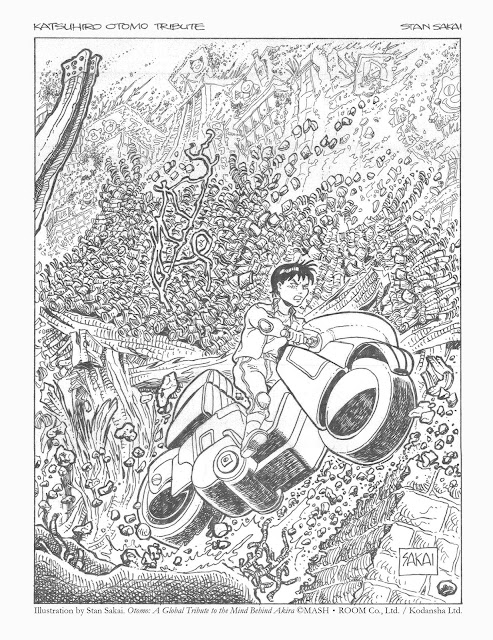 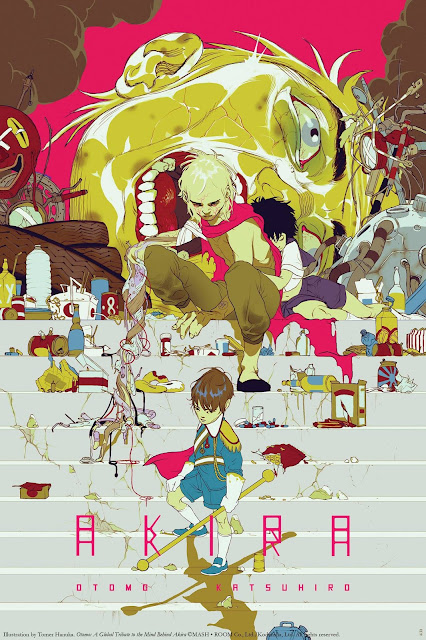 PRESS: "With the manga and anime Akira, Katsuhiro Otomo changed art and pop culture worldwide. Now some of the most admired illustrators and comics artists in the world have come together to pay tribute to this master, in a beautiful art book.

This 168-page collection began life as a limited-edition tribute to Otomo given only to attendees of the prestigious Angoulême International Comics Festival, where Otomo was recipient of the Grand Prize in 2015. Now it’s available to readers and collectors around the world, with additional content from a list of more than 80 fine artists, illustrators, and comics legends, including Stan Sakai, Jiro Taniguchi, Tomer and Asaf Hanuka, and many others. In full-color at a large size." 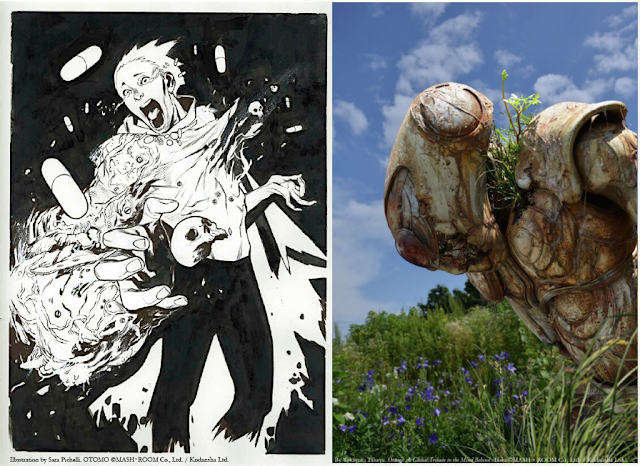 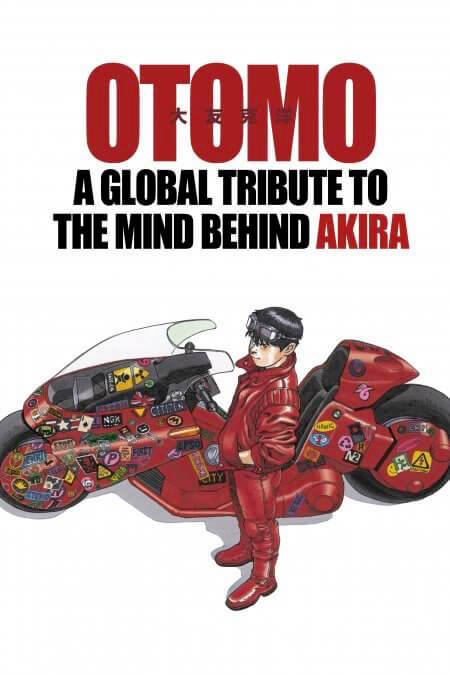 Source: Guess whose back? #watching Episode 1 of Season 2 GATE #gatejieitaikanochinitekakutatakaeri - I was introduced to this anime by a former film student Dave, and have enjoyed the first season, and this ep sees a new "villain" royalty degrading a bunny warrior girl? Oh my...! #inototakuA photo posted by TOYSREVIL (@toysrevil) on Jan 9, 2016 at 12:41am PST
Th Japanese anime "Gate" returns with the second season; "Gate: Jieitai Kanochi nite, Kaku Tatakaeri - Enryuu-hen", aired January 9th in Japan, with the first episode seeing the JSDF moving forward with engaging with the new territories, and promoting "peace" (by way of showing them the military might of Japan).