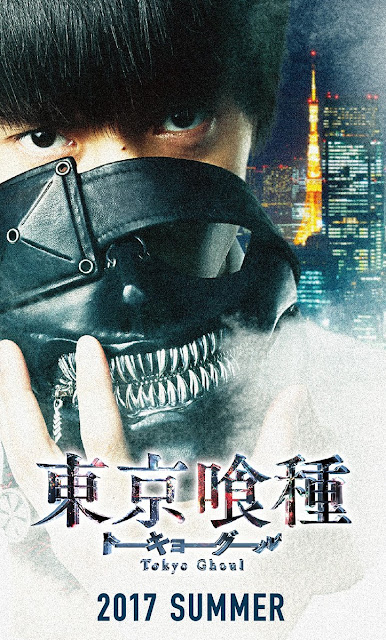 Sui Ishida’s TOKYO GHOUL has gone from manga, to an anime series, and now, it is to be a “live action” feature film, to be released in the Summer of 2017!

To be directed by Kentarō Hagiwara, the main cast features Masataka Kubota - who will play “Ken Kaneki”. while the ghoul with purple hair “Toka Kirishima” is played by Fumika Shimizu. The ghoul who turned Ken, “Rize Kamishiro” is played by Yu Aoi, and rounding out the “human” side of law enforcement is Nobuyuki Suzuki as “Investigator Koutaro Amon”, and Yo Oizumi as “Investigator Kureo Mado”. 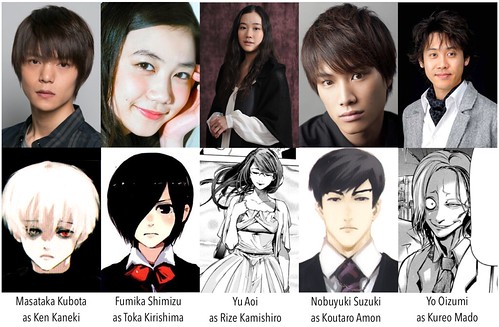 In lieu of moving images, featured here are a selection of official promotional images ala poster and banner ad, advertising “Ken” with his mask on - which is to be designed by Masaki Morikawa of "CHRISTIAN DADA" - who will be in charge of the characters masks and costumes, which to me personally, is a huge aspect of the story visuals, versus the CGI/SFX that is naturally to come, especially for the Ghouls’ “kagune”s. 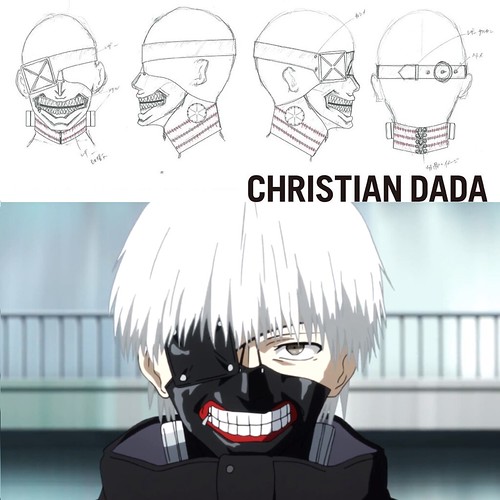 As a fan of the anime (I loved Season 1 :p) - moreso than anyone might suspect, I am just crossing my fingers it does not go by way of “Attack on Titans” - which has become a larger disappointment that I give credit for LOL

Folks can stay connect to the film in a variety of online portals: tokyoghoul.jp / Facebook / Twitter @tkg_movie, and as well the film’s IMDb-page. There is also the Tokyo Ghoul fan-page (where the behind-the-scenes snaps were from). 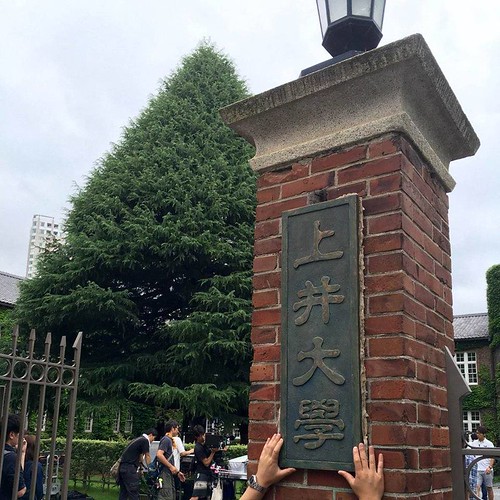 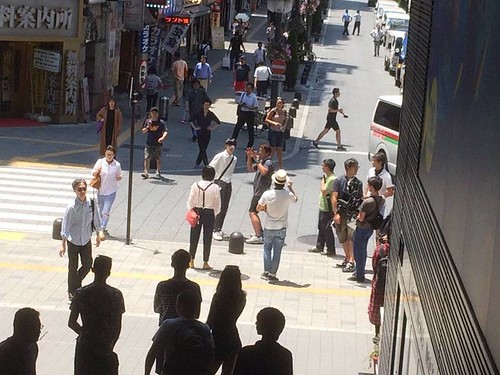 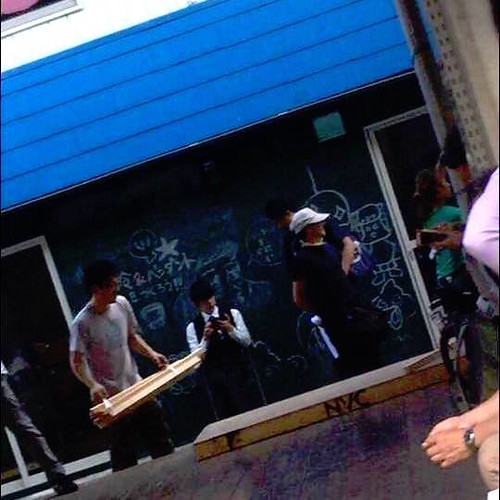 It has been reported that filming begun in July 2016, and has since ended in September this year. The story is based on the manga (which I am unfamiliar with), with the plot listed on asianwiki.com bring;

PLOT: "Ken Kaneki (Masataka Kubota) is a university student. He becomes injured by Rize, a human eating ghoul. Ken is saved from the ghoul when a steel frame falls on Rize. They are both sent to the hospital. Ken receives an organ transplant from Rize and becomes a half ghoul." 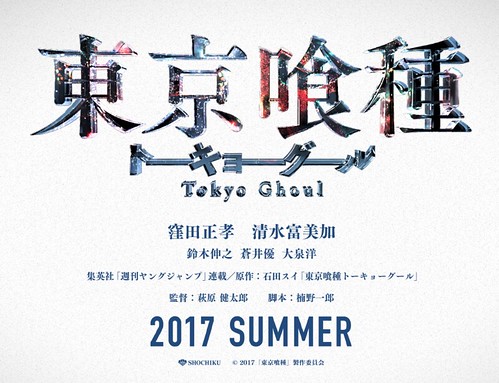 I certainly would be uber jazzed if they used the song “österreich (incompetence)” by Munō (OP for Season 2) tho! (Blogged on #tunestalk)