A new clip for upcoming 3DCD animated film 「ＧＡＮＴＺ：Ｏ」 (since my last feature), with an October 14th release date. Check out their official website at gantzo.jp.

「ＧＡＮＴＺ：Ｏ」 is an adaptation of the "Osaka Edition" of the GANTZ Manga from Oku Hiroya. 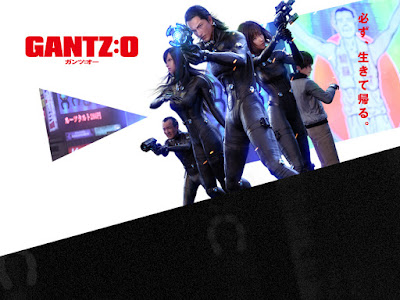 "Somewhere in Tokyo, there is a room. In that room is a black sphere. Periodically, people who should otherwise have died are transferred to the room. There, the sphere gives them special suits and weapons, and sends them out on a mission to kill aliens here on Earth. While these missions take place, the rest of the world is largely oblivious to them. These missions are lethal--few participants survive them. The sphere calls the shots, and it's not the slightest bit nice. Its name... Gantz." mangafox.me) 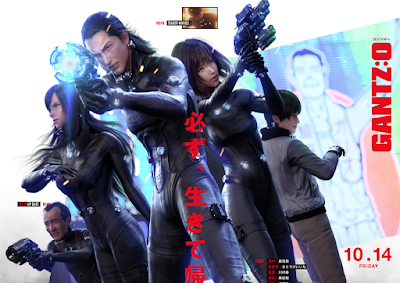