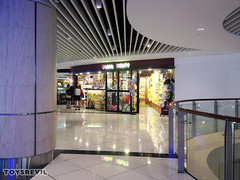 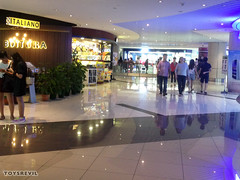 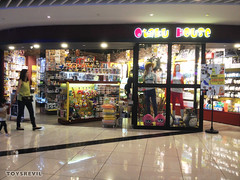 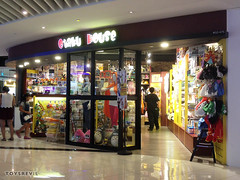 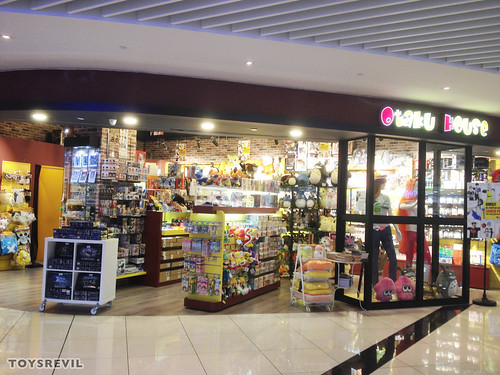 Besides The Falcon Hangar's (previously featured), another locale to peruse "toys", is the anime-fueled OTAKU HOUSE located at Suntec City! This is currently one of two branches left of aaaaa.

Known to this blog earlier on as the sole distributor of Toy2R in Singapore, said collection has dwindled to a trickle, while anime-themed and related merchandise rule the roost and it is glorious! 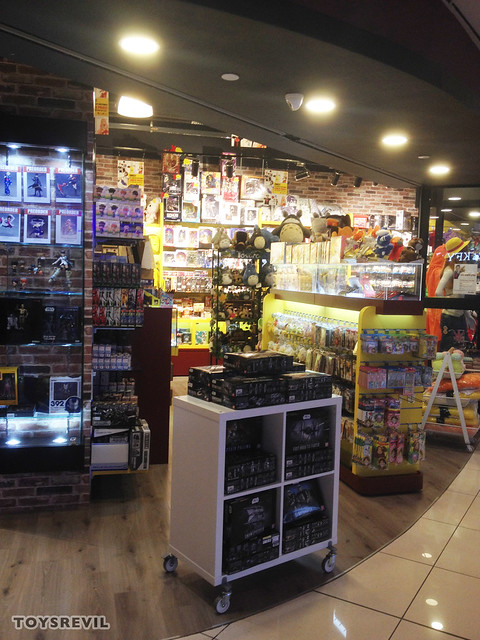 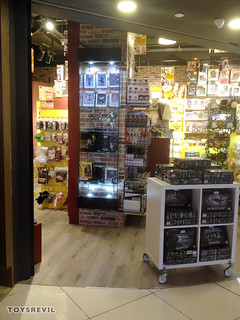 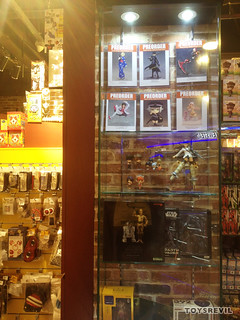 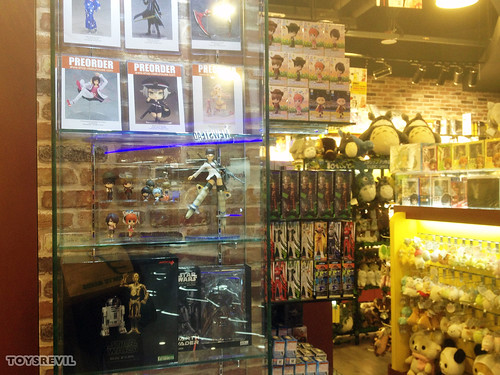 Available are regular selections of toy brands such as Figma, Good Smile Co, as well as hobby kits galore and Kaiyodo's Klaus from Blood Blockade Battlefront had me waivering, alongside plush galore (tons of "My Neighbour Totoro"), and off the rack cosplay costumes. No Medicom Toys tho.

"Anime toys" has gripped Singapore (no doubt also neighbouring Asian countries) in recent years, and items have become increasingly accessible due to the numerous shops that carry them - sorta like a "Toys'R'Us-spread", but via loads of near-heartland malls as well, not necessarily at the established departmental stores along the main shopping belt downtown.

That said, there are plenty of stores now who sell anime-toys, including/primarily video-game providers (i'll be featuring a few on #toyhuntsg soon too) - so perhaps it all boils down to the final retail price (as compared to SRP / Suggested Retail Prices), and after accompanying membership discounted prices, and of course availability, I reckon. I've not personally done a price-comparison though ... might have to consider that soon :p 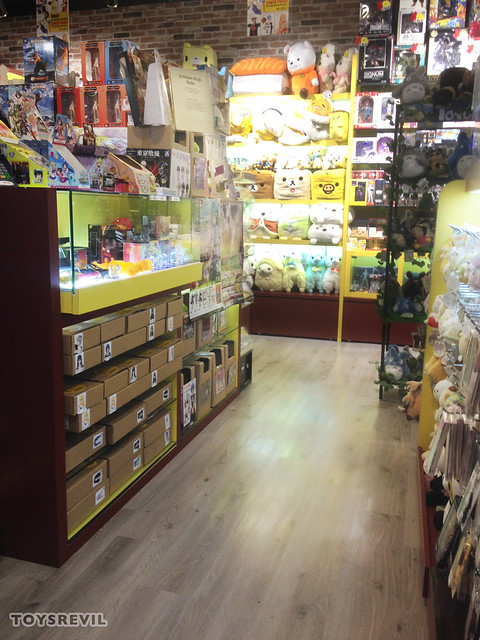 And as I was about to leave the shop empty-handed I spotted their gachas/capsules displayed in brown-carton boxes, in front-below at cashier … and I let loose a torrent of addiction like a madman MUAHAHAHAHAHA 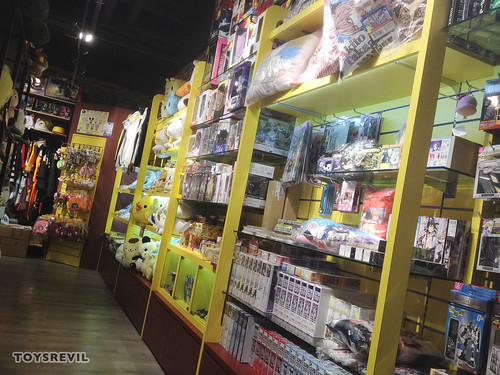 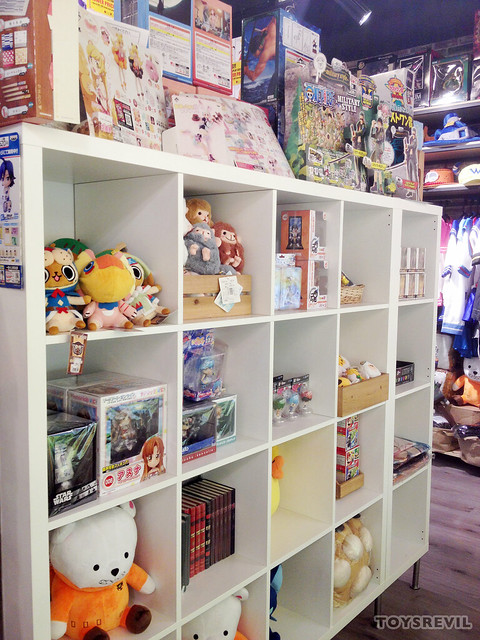 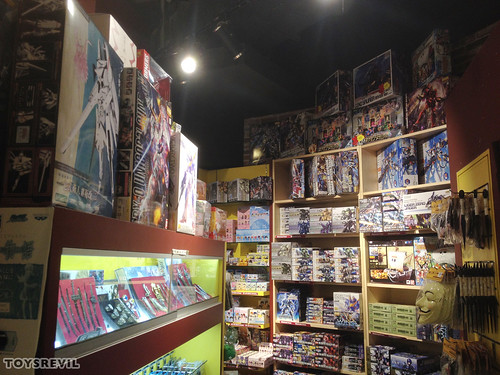 Anime toy temptations at every corner of #OtakuHouse at Suntec City - and thanks for letting me take pics of the place, guys! More will be posted on both #TOYSREVIL and #inototaku :)

Thanks to the guys tending the shop, I'd been given permission to snap loads of the interior to share here! And I even became a "member" - I foresee spending a lot more on gachas haahaha … although frankly, I might not be heading to Suntec City for a while to come … which is unfortunate for me, as I prefer the selection here than at Plaza Singapura … but that's just me. 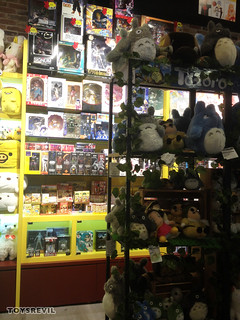 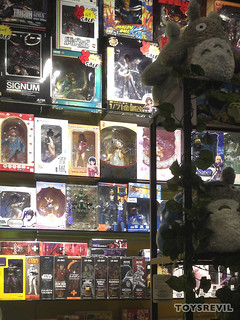 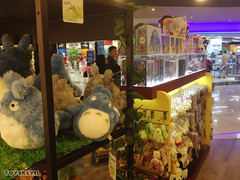 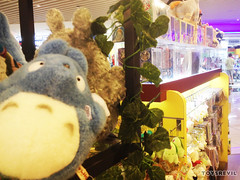 Disclaimer: This is neither a paid post nor am I affiliated with Otaku House. And I paid for my own gachas :p

Thanks for feeding my #gacha obsession today #OtakuHouse in Suntec City! #gachagachagachaaa #gashapon