NETFLIX SYNOPSIS: "After a sudden awakening, the struggle for human survival begins. An unknown destiny awaits the young men and women chosen for the 7 Seeds project, created to prevent humanity’s extinction." 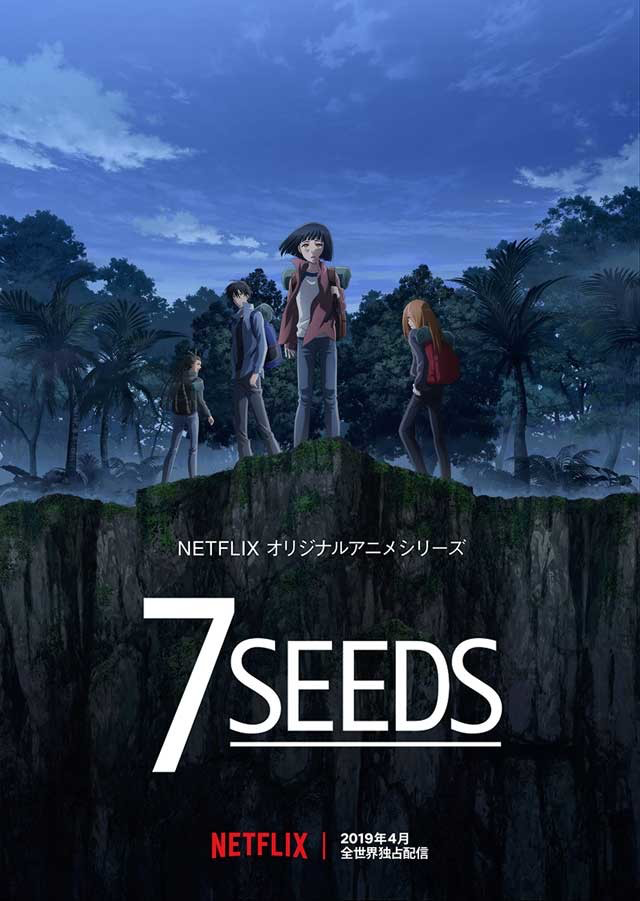 Netflix and Japanese animation studio Gonzo team up to adapt Yumi Tamura's Japanese manga series "7 Seeds" (7SEEDS セブンシーズ Sebun Shīzu), to debut April 2019 on Netflix. You might want to head to animenewsnetwork.com for a more detailed write-up about the series, while I swipe the poster to repost here instead :p

Below are character designs from natalie.mu. 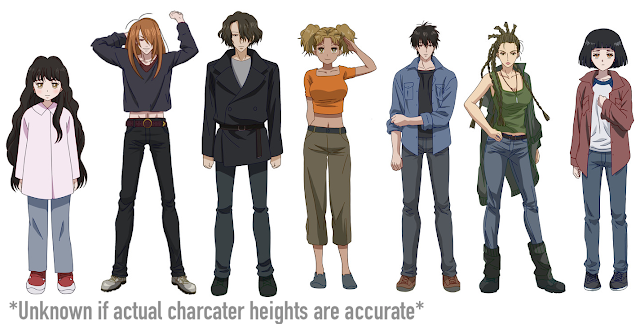 And while I am personally partial to the "hand-drawn"-style of aesthetics (versus CG-animation), I am not too "convinced" by what I see here, so hoping the story itself can sustain my attention ... although I would not doubt it if it ever gets adapted into Western live-action television LOL

WHAT-IS: "The series is set in a post-apocalyptic future, long enough after a meteorite hits Earth that new species have evolved, and follows the struggles of five groups of young adults to survive after they are revived from cryonic preservation. The title comes from seven caches of supplies, called "seeds", laid down by the Japanese government." (Wiki)