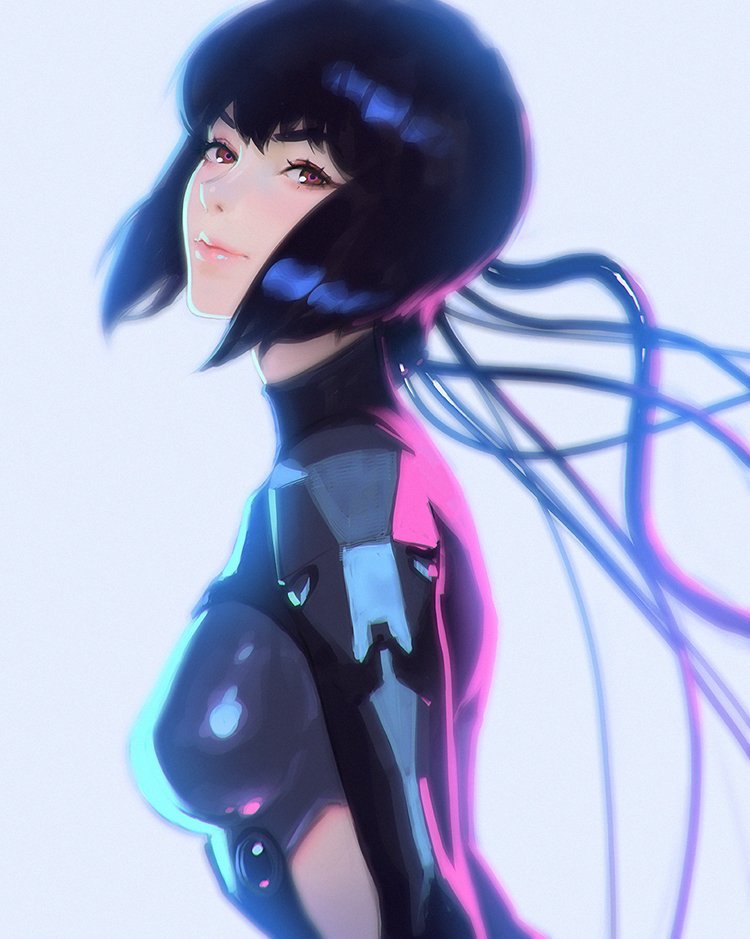 Netflix is all up with the anime-news recently, ramping up announcements after glorious announcements, with a trio of new anime featured here today!

Premiering on Netflix in 2020 (hella early for an announcement now, but I digress...) is "Ghost in the Shell: SAC_2045" - to be directed by "Appleseed"’s Shinji Aramaki and "Ghost in the Shell: Stand Alone Complex"’s Kenji Kamiyama. The "desire to explore the true meaning of human consciousness intensifies", and I am pretty glad they are going back into the animated route for this property (not that I "hated" the live-action Hollywood version, but...). No ,moving visuals released as yet, except for the image posted up top (*Wish I knew who the artist was tho...).


SAINT SEIYA: KNIGHTS OF THE ZODIAC begins summer of 2019, where we get to "join the adventures of young warriors called "Knights", sworn protectors of the reincarnated Greek goddess Athena, as they fight powerful Olympian gods bent on destroying humankind." The trailer for this CG-animated project features English dialog.


This is something I am unfamiliar with: "BAKI" - A Netflix Original", slated for a premiere in 2018 (), where the premise/synopsis seems bloody interesting: "Five bloodthirsty murderers escape prison and assault Tokyo. Facing them is the underground combat champion Baki Hanma, and four elite fighters. The strongest, nastiest battle, and there are no rules. Let the bloodbath begin."

Featuring distinctive illustration style (which reminds me a bit of vintage "Dragon Tiger Gate" manhwa from Hong Kong lol), it is quite frankly exciting to see Netflix embrace the genre - which for all intents and purposes, means more choices for folks like me, and I am fine with that :) 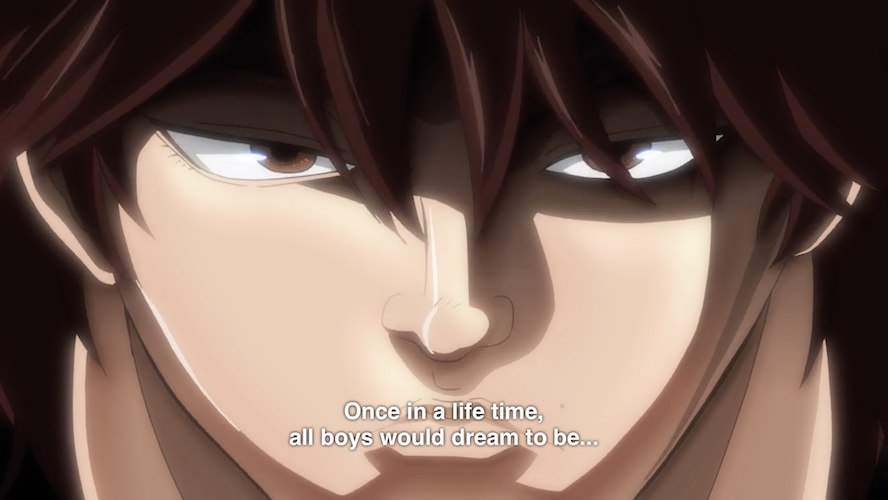 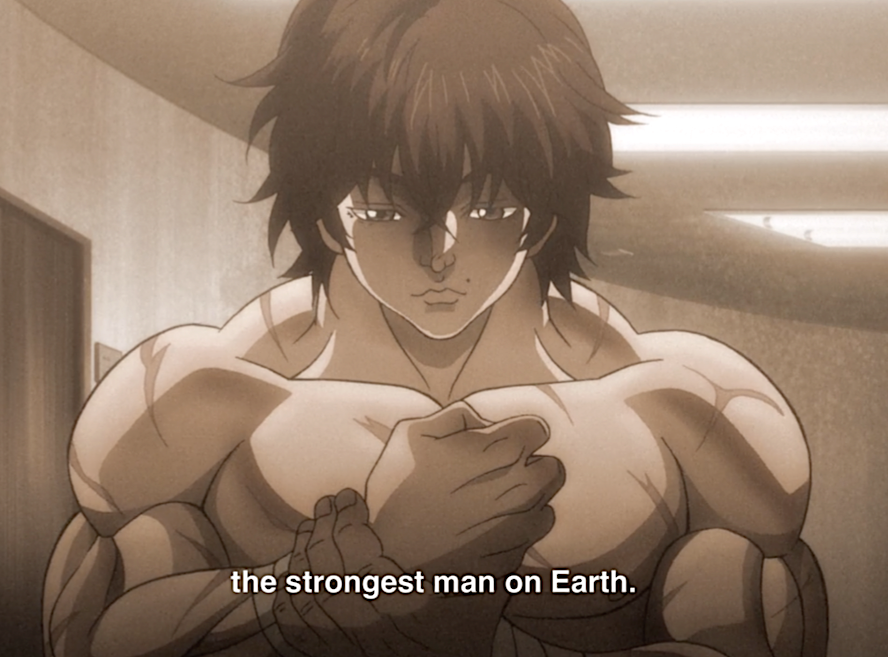 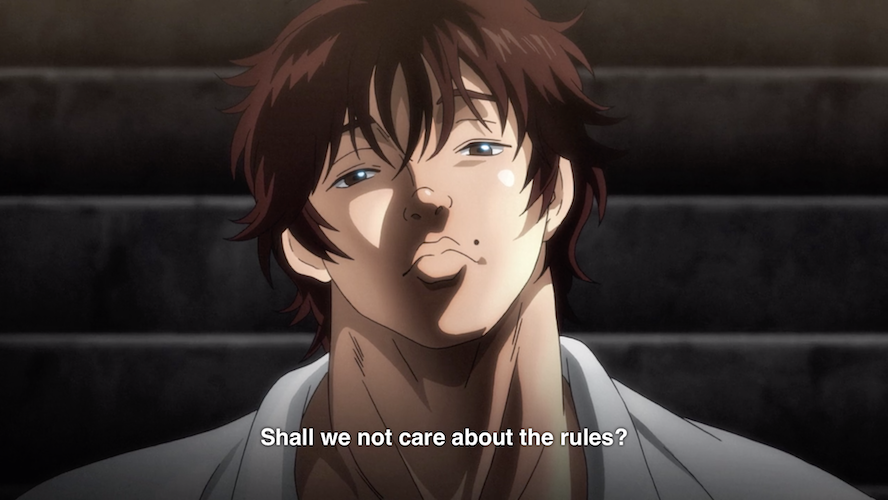 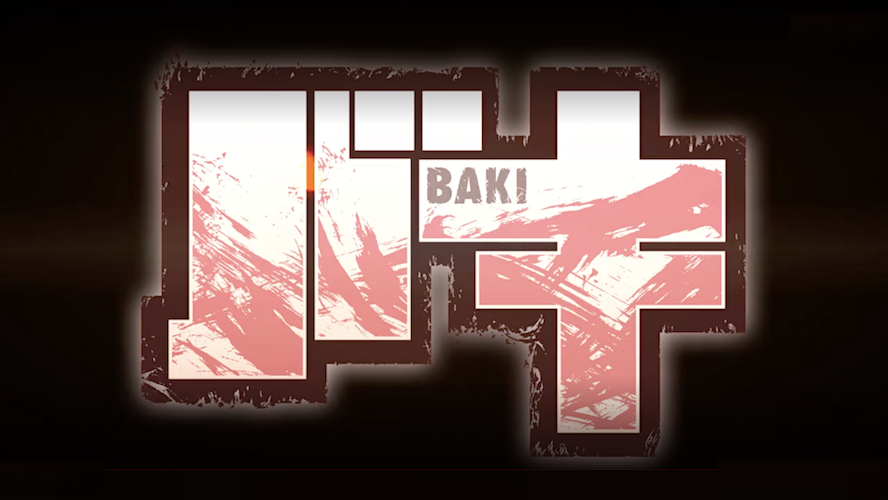