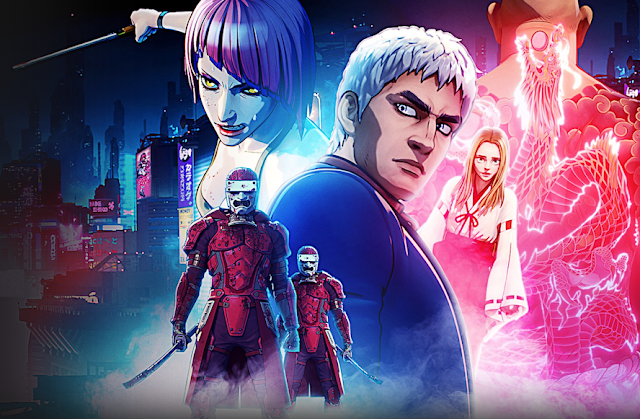 Continuing the lore from the recently released live=action Season 2, and 2017's Season 1 of ALTERED CARBON, Netflix has dropped the trailer for a animated "ALTERED CARBON: RESLEEVED"!

"On Planet Latimer, everything is temporary, but honor is forever. From the creative mind behind Cowboy Bebop, explore the expanded universe of "Altered Carbon" in this anime adaptation." 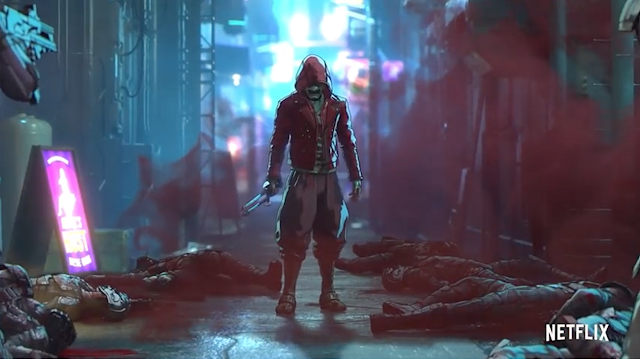 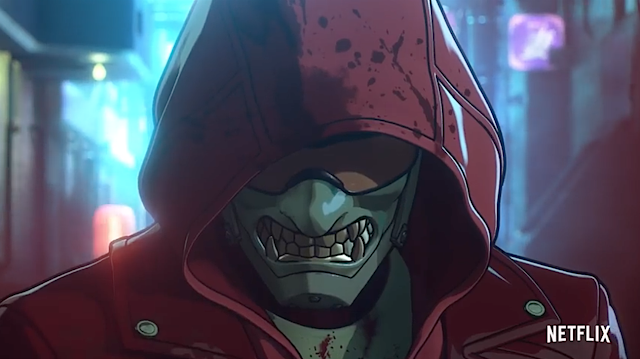 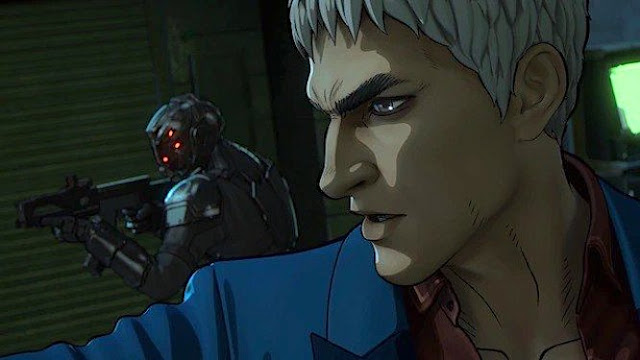 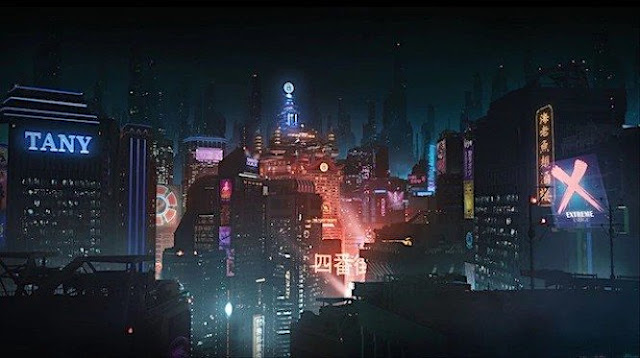 I am REALLY liking the anime-style, which features a bold(er) outline aesthetic that reminds me of "comicbook" art, which further embraces and enhances the computer-animation, IMHO. AND the cyberpunk-theme is perfect with animation/anime, as far as I am concerned!